By Kevin–wandera (self media writer) | 3 months ago 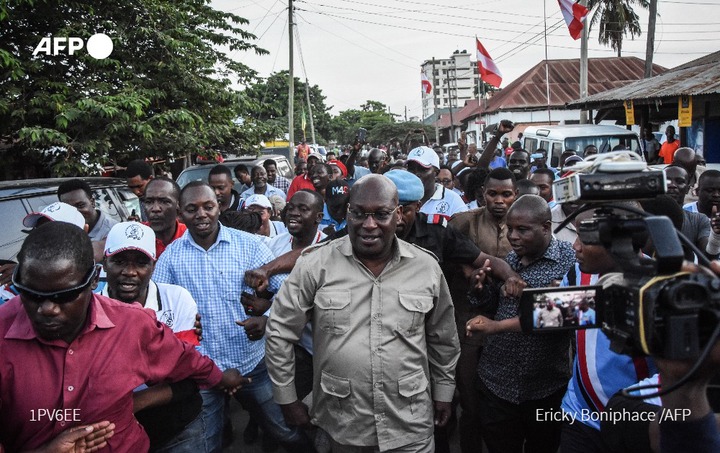 The Leader of Tanzanian opposition party Chadema, other members have been arrested according to different sources.

The leader of Tanzania's main opposition party Chadema, Freeman Mbowe , and 10 other members were arrested in the dead of night, ahead of a planned conference to call for constitutional reform. 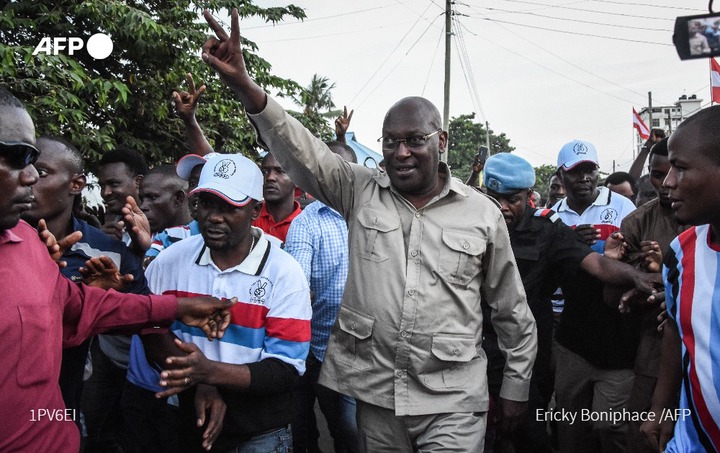 According to different sources the Police have placed a blockade on the road connecting Mwanza with Musoma and other towns in the Lake Victoria region It is said that they are searching vehicles and buses for people wearing ChademaTanzania outfits and detaining them.

The leader of Tanzania's main opposition party Chadema and other members were arrested early Wednesday ahead of a planned conference to demand constitutional reforms, the party said.

Freeman Mbowe and 10 Chadema members were arrested at around 02:00eaely Wednesday today according to the party's statement on twitter. 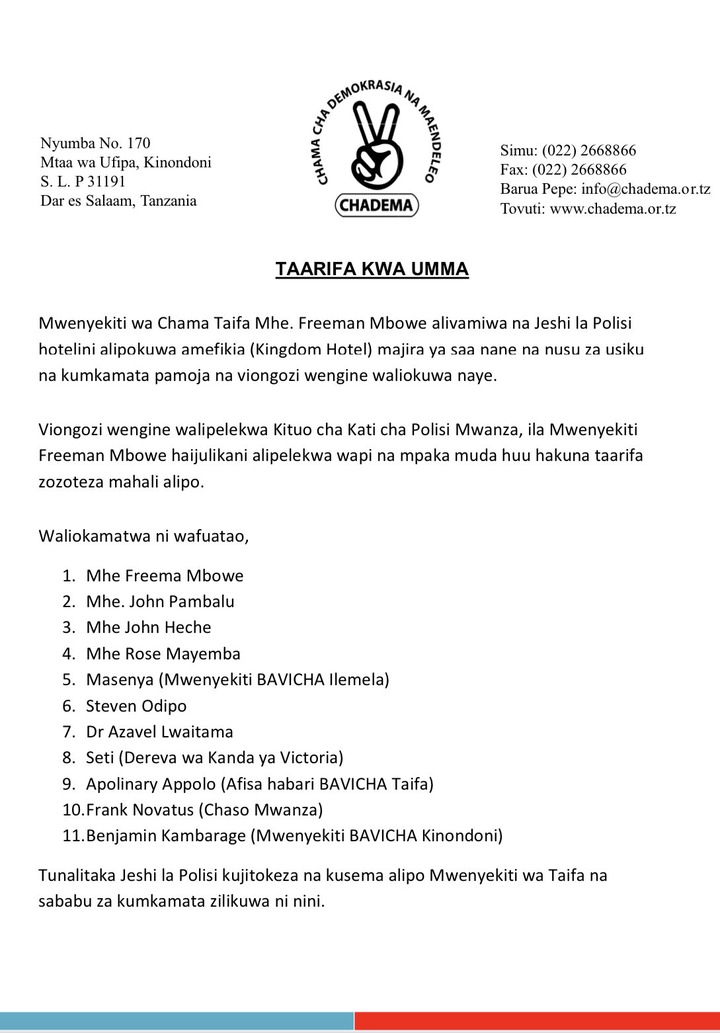 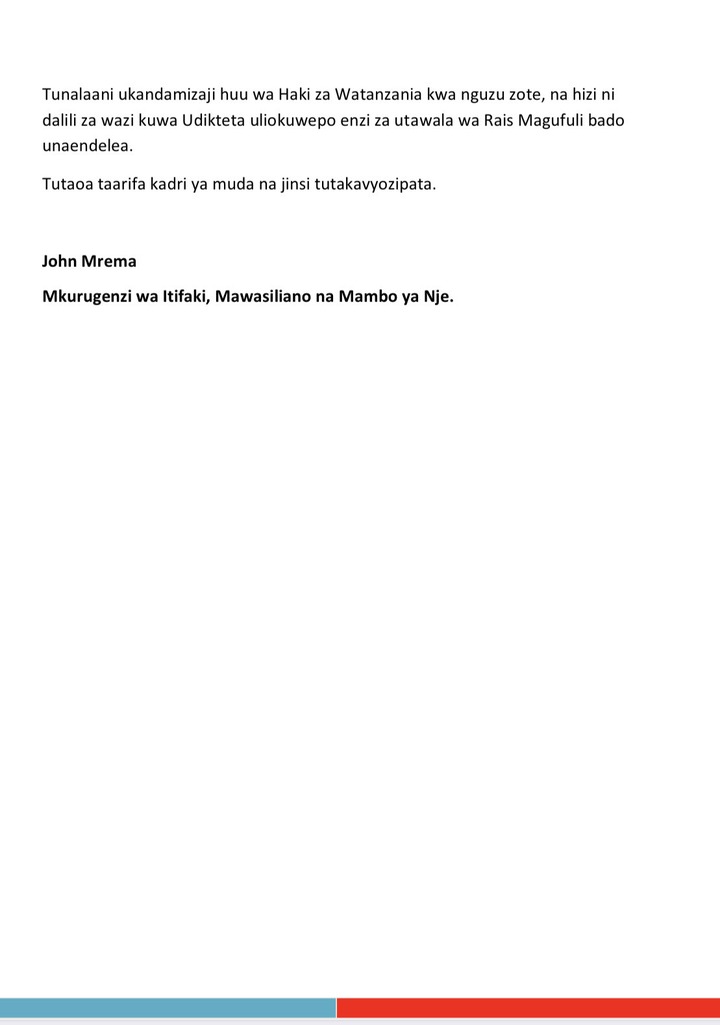 Most Shocking is that While the other Chadema members were taken to Mwanza police station, But there is no information about Mbowe's whereabouts who is the chairman.

The arrests come four months after Tanzania's first female President Samia Suluhu Hassan took office in March following the sudden death of her predecessor Magufuli. The late magufuli died of heart complications according to the authority's information that was given on the announcement of his death. 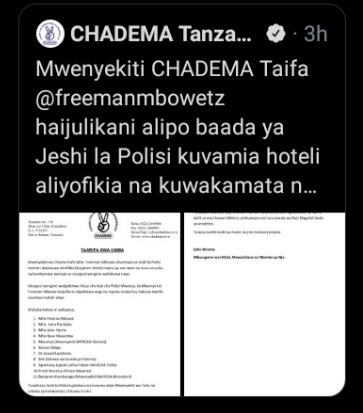