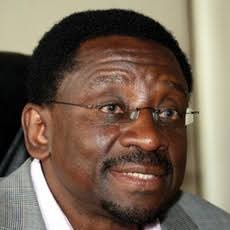 However Tangatanga leaders differed earlier on with president Uhuru Kenyatta and ODM leaders over BBI proposal before it had to go through the counties.

Senator james Orengo called the above six senators to discuss the BBI amendments, senator Kipchumba Murkomen have supported james Orengo over this amendments.

Among the amendments were the opposing to the proposal in the report of having two senators (male and female) represents each of 47 counties. 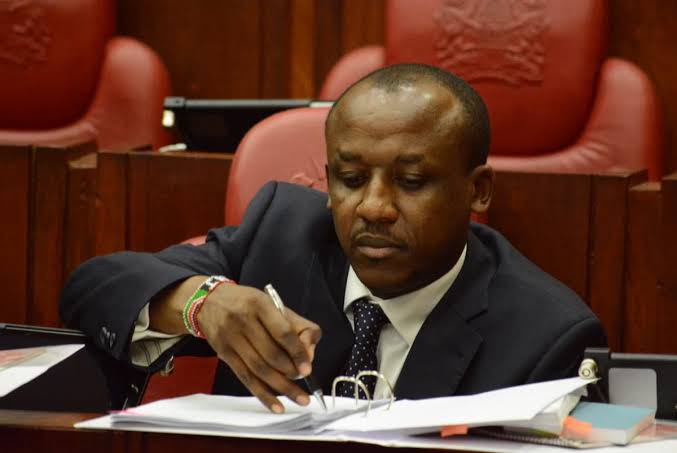 As Irung'u Kang'ata and Kipchumba Murkomen supports Orengo in this amendments Mutula kilonzo differed with his colleagues, arguing that it was illegal to amend the report from people initiative.

According to Mutula, MPs were not likely to agree on the issue of 70 constituencies since each region has its own interests.