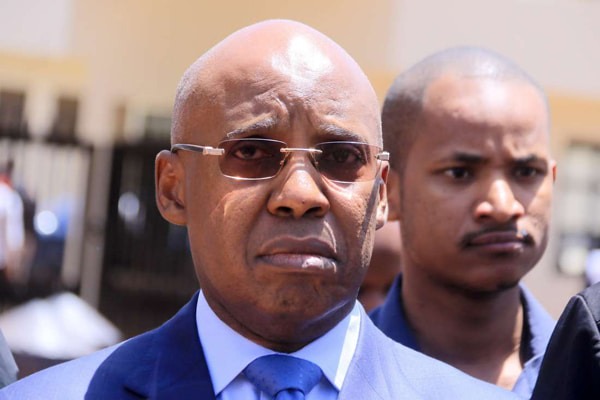 Remember that Rigathi Gachagua is a top ally of deputy president William Ruto but he has joined other Political leaders in condemning what happened to Jimmy Wanjigi.

Here is what Hon. Rigathi Gachagua shared on his official facebook page as he joined other Political leaders in condemning the stoning of Jimmy Wanjigi! 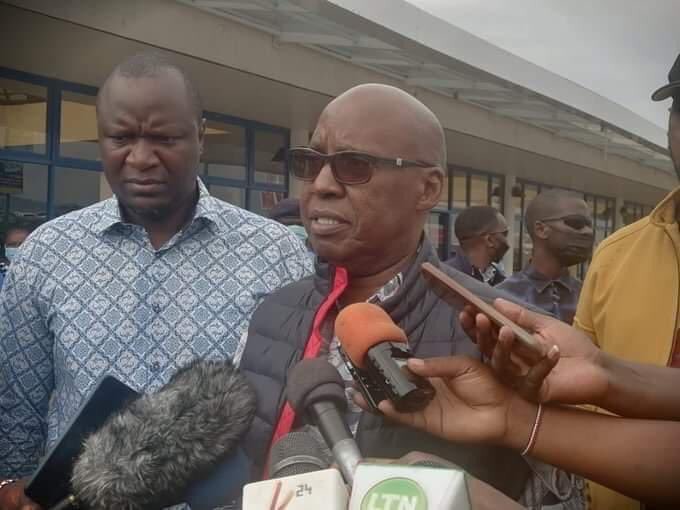 "The stoning of Jimmy Wanjigi in Migori at the behest of an ODM Member of Parliament is barbaric, primitive and retrogressive!

It is stupid politics. It comes ten days after another member of parliament working closely with ODM and its leader organized goons to stone the Deputy President and his convoy in Narumoru, Kieni Constituency.

What is this obsession with the stone competitors in ODM and its allies.

Why can't they grow up and be tolerant? 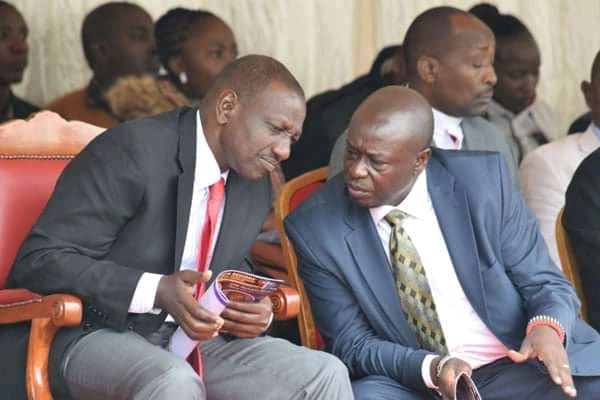 The ODM leader has been to Murang'a and Kiambu and nobody was disrespectful to him. Why are his allies in Migori and Nyeri intorelant and violent?

In Nyeri, Kieni Member of Parliament has hosted Moi's son, Mudavadi and Raila himself and nobody raised a finger yet when the Deputy President came calling he not only threatened by asking the organizers to bring it on, but actual violence took place under police supervision. 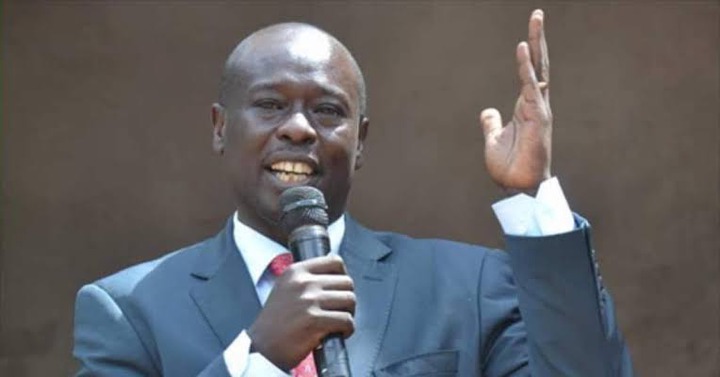 We condemn such primitive behavior and challenge the two MP's to grow up and desist from misusing our youths.

Whereas we could somehow try to stomach the violence in Migori owing to the long standing tradition of stone throwing in that area, primitive as it is, we totally reject the importation of this behaviour to the Mt. 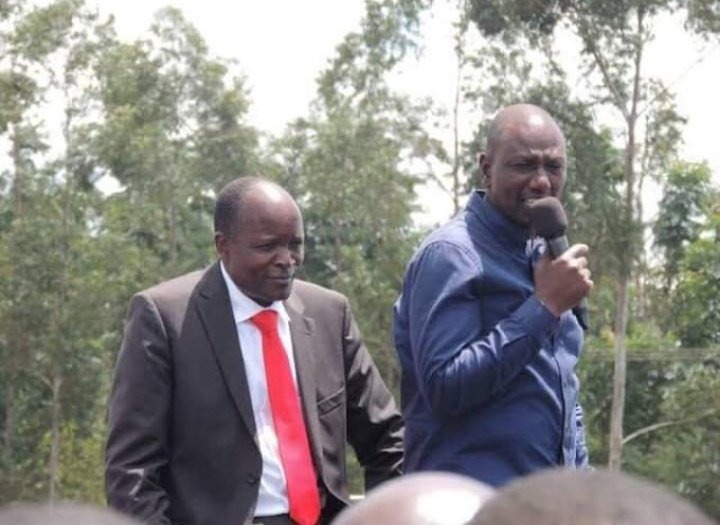 Kenya Region by the ODM's new found allies in the region. I urge Jimmy Wanjigi not to be intimidated and continue visiting every part of this Country as he is a Kenyan and our Constitution guarantees the freedom of movement and association.

Raila Odinga must condemn the violence in Migori and Nyeri organized by his allies.

Ruto's Mashujaa day speech which impressed the president and Kenyans.

Mashujaa:Light Moments as Uhuru and Ruto Share a Hearty Laugh