By Myahudinews (self media writer) | 1 year ago

The newly appointed Israel prime Minister Naftali Bennett has promised Israel that his government will mainly focus on development of the education system of the nation, cutting the red tape and also will focus on health matters. 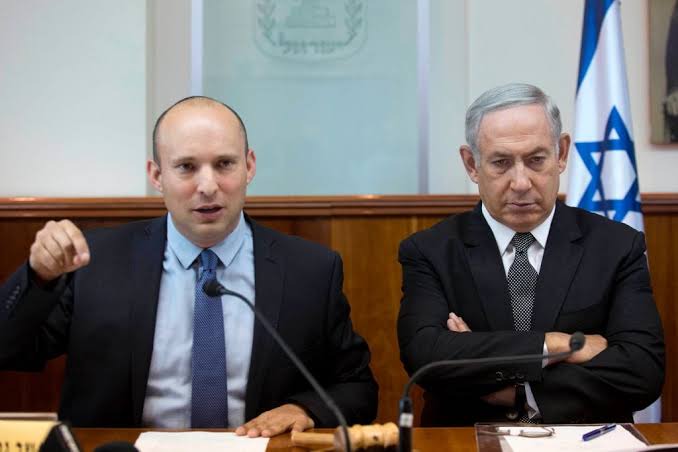 The right wing nationalist will rule Israel for the next 2 years, Bennett was backed by the MPs on the Sunday vote ,He has succeeded Benjamin Netanyahu who was ousted out of the office after serving Israel for 12 years, Mr Burnett who comes from Yamina party is expected to rule Israel until 2023 in a power sharing deal. 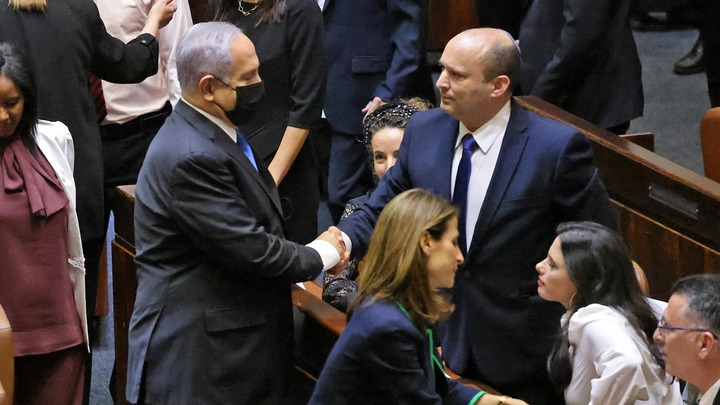 After completion of his term He will hand over the power to Yair Lapid who is the head of the Centrist Yesh Atid party to rule for the next 2 years. Mr netanyahu who has served as the longest Israel prime Minister will remain as the head of the right-wing likud party and also the head of the nation opposition leader.In a Sunday Parliament meeting debate which was held in Jerusalem, Mr netanyahu promised his followers that "we will be back." 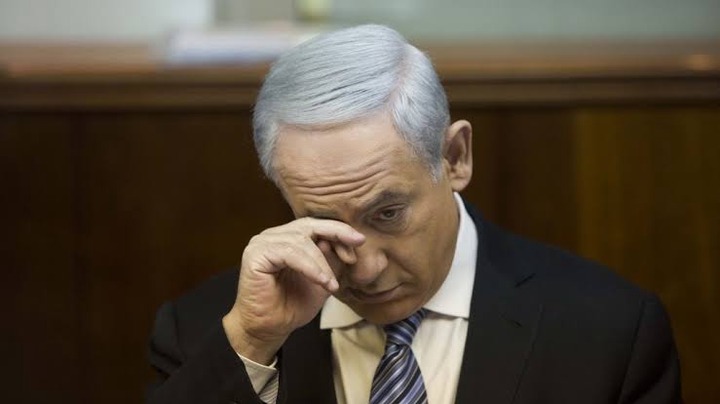 After the voting which gave Mr Bennett a win, Mr netanyahu accepted the results and shook hands with his opponent as a sign of accepting the results.

The chief spokesman for the Palestinian president Mahmoud Abbas said that the voting was an Israel internal affair and that their key position is of Goodwill to the people of Israel and that they want the Jerusalem Palestinian border to be Jerusalem capital .

US president Joe Biden send congratulatory remarks to the newly elected prime Minister and promised to strengthen the bilateral relationship between the two Nations. Immediately after the conference after voting results announcement, Netanyahu went and sat at the back in the prime minister's chair in the Knesset chamber.

Netanyahu who has been in power from the Year 1996 to 2021. Netanyahu had earlier called the election in April 2019 but He failed to win enough support to from the Mp's.

Big Blow To Azimio As His Ally Decamps To UDA Just Days after Election, Details leaks