By Vidcom (self media writer) | 1 month ago

Elgeiyo-marakwet County senator and newly appointed Cabinet Secretary for transport Onesmus Kipchumba Murkomen was among the members of Bunge Football club. Following the August 9 general election, some members of Bunge fc changed due to recruitment of new mps into the team and some left after losing their seats. 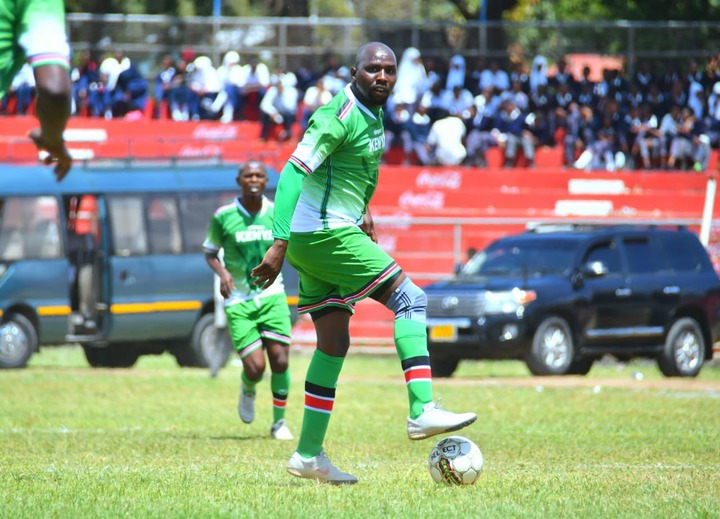 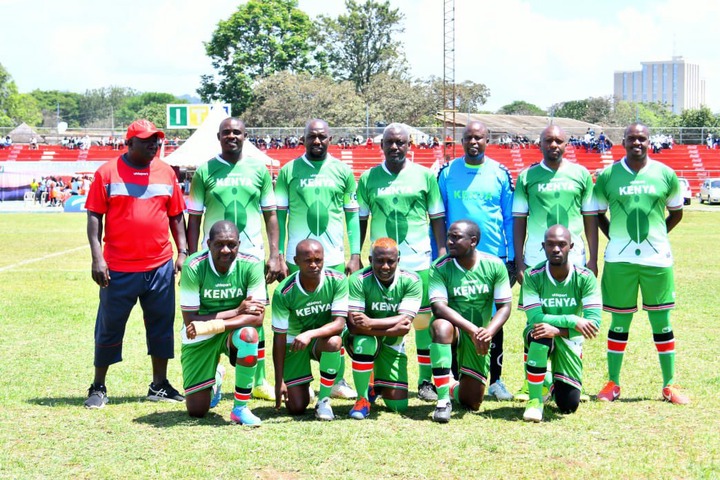 According to photos shared by Rarieda member of parliament Otiende Amollo, Senator Murkomen was missing in the list. Among the leaders who might be missing in the bunge fc include senator Cleophas Malala who was defeated in Kakamega County gubernatorial bid. 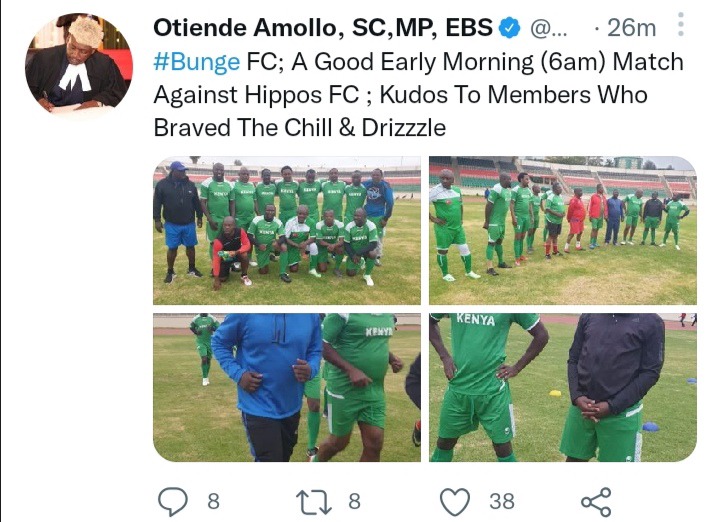 Many Netizens reacted to the photo saying that they will miss him in the team. They used to play in several leagues and friendly matches during the twelve parliament. Among the new leaders in the 13th Parliament bunge fc include senator Aaron Cheruiyot and Otiende Amollo among others.

Here are some of their comments in the post in screenshots form. 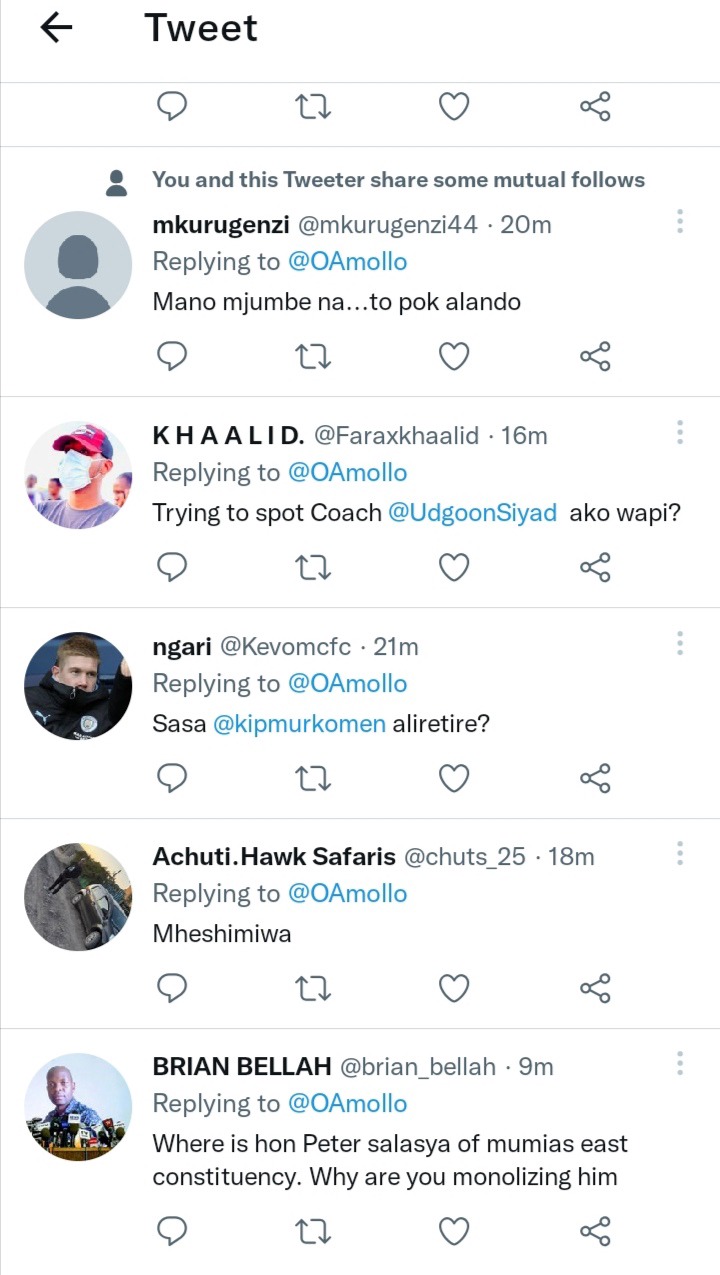 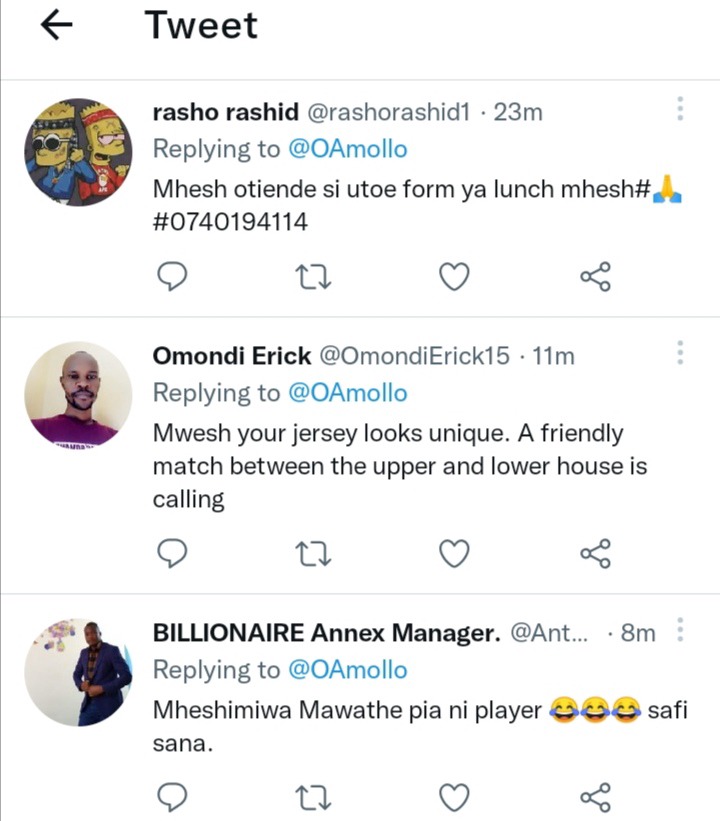 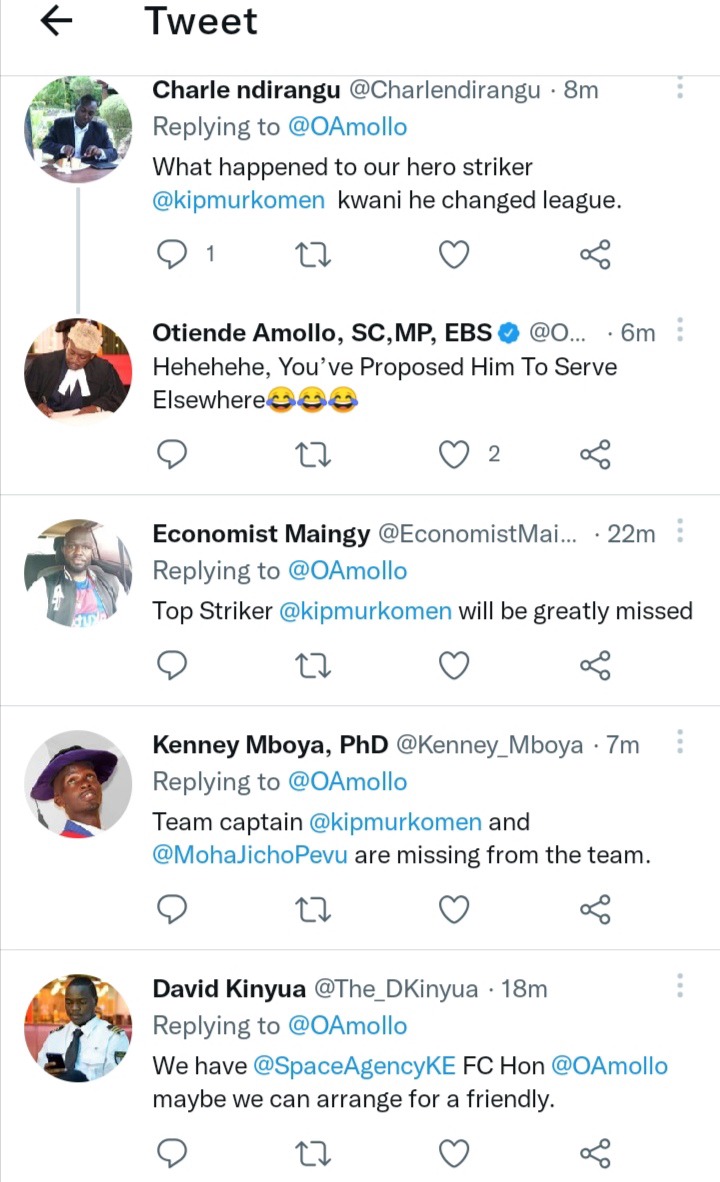