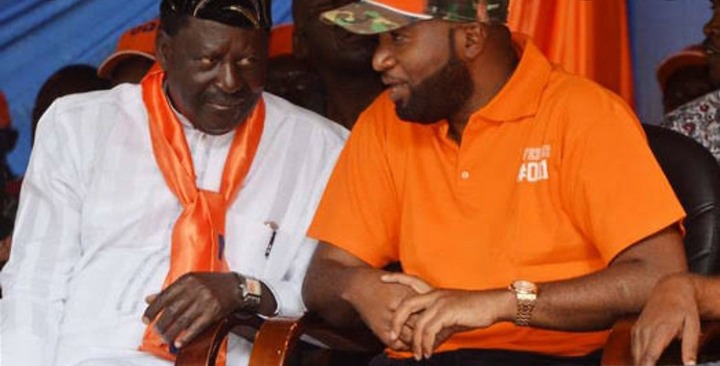 Mombasa Governor Ali Hassan Joho has thanked Siaya Senator Jammes Orengo for standing with Him, in terms of legal representation when He had troubles with the government, which took away His Bodyguards and guns for protection, hence putting His life in danger due to many secrets that He held for top Government Officials.

Joho says that Orengo worked tirelessly and argued in Court badly while fighting the same State Officials untill His firearms and Bodyguards were restored, since He was in great danger out there. He added that this was Purposely done to frustrate Him due to His high nature of criticism for some State officials, who were threatening to destroy Him and His Career, adding that He was clever and had His own means of rescuing Himself.

"I remember there was a time when Raila was in the opposition and I was supporting Him, and this made the state to start frustrating Me by even taking away my Bodyguards, and revoked the license of my firearms that I was using for protection, since I held much secrets of most of them who were mentioned in corruption cases. Orengo however came to my rescue, and defended me properly with all His energy, legal mind and resources untill I was free. "Joho said. 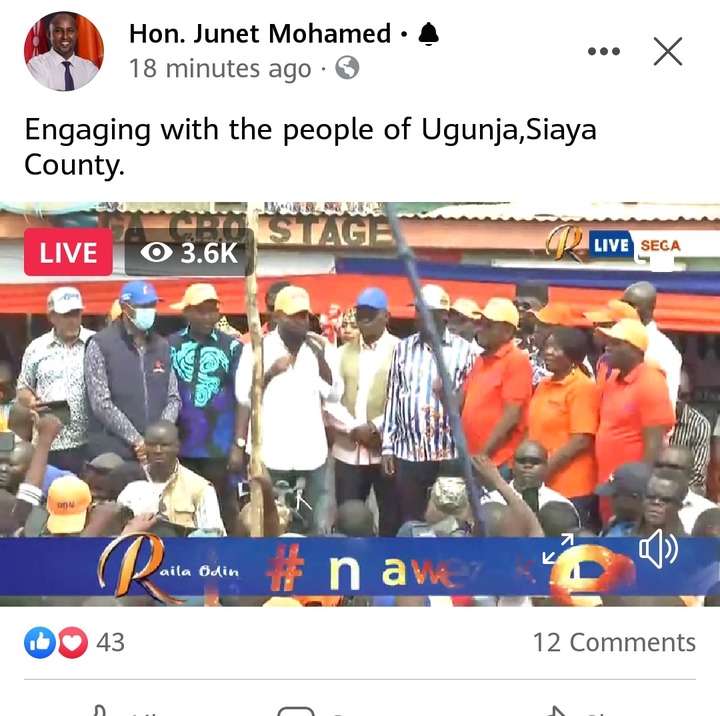 He further asked ODM boss Raila Odinga to consider appointing Him to the most critical ministry if elected so that He can have powers to fight Dp William Ruto and allies, whom He claims have been running a chain of corruption in government, while hiding their tracks, not to be discovered due to political purposes. Joho however Ruto fears Raila's side since it has very learned legislators and strategists who may craft very intelligent moves to crumble His Bid within a very small amount of time.

"I also urge Raila to give me one of the best Ministries after He is elected, where I will get much power to make sure I destroy Ruto's dealings together with Allies who have been running their illegal businesses, while covering their faces, so that Kenyans won't discover them and loose intrest on them politically. Also, I have discovered that Ruto has panicked if He sees Raila's side since Odinga has very brilliant lawmakers who would bring much brains into the operation now after after elections. "He added.

Joho spoke in Siaya today during a rally.

"I Married My Stepmother 14yrs Ago, We Have Never Had Any Children And I Don't Regret it," Omwenze Narrates