By Mburuflash (self media writer) | 1 year ago

Hon. Wycliffe Musalia Mudavadi was born sixty years ago at Sabatia constituency, Vihiga county, Western province. He is someone who has a lot of past political life history. His father was a known political leader during president jomo Kenyatta's reign. 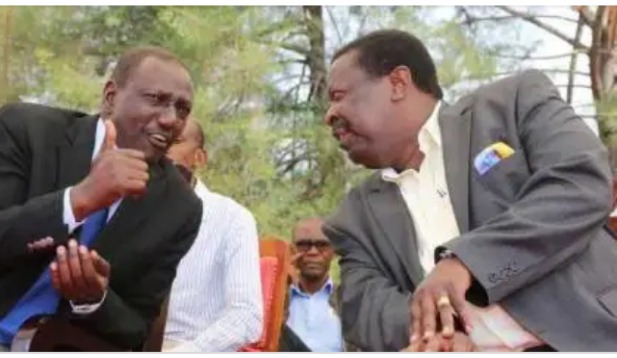 Musalia was first introduced into politics by the late president Daniel Torotich Arap Moi. Between 1989 to 1993, Moi appointed him the minister for Supplies and marketing replacing Minister Mulu mutisya. Being a good friend to the government at the time, he was appointed the minister for finance between 1993 to 1997 replacing the late hon.george saitoti but he was later succeeded by hon.simeon Nyachae.

In 1999, he was appointed the minister for information, communication, and transport. The position was later abolished. The position was re-established in 2000 and he was appointed the minister for transport and communication a post he served until 2002. In the 2002 general elections, he vied as the deputy president to president Uhuru Kenyatta on the KANU party ticket. Unfortunately, they lost to former president Mwai Kibaki with his deputy president Michael Wamalwa Kijana who won the seat in a free and fair election. President Uhuru Kenyatta and Musalia joined the opposition side between 2002 to 2007. 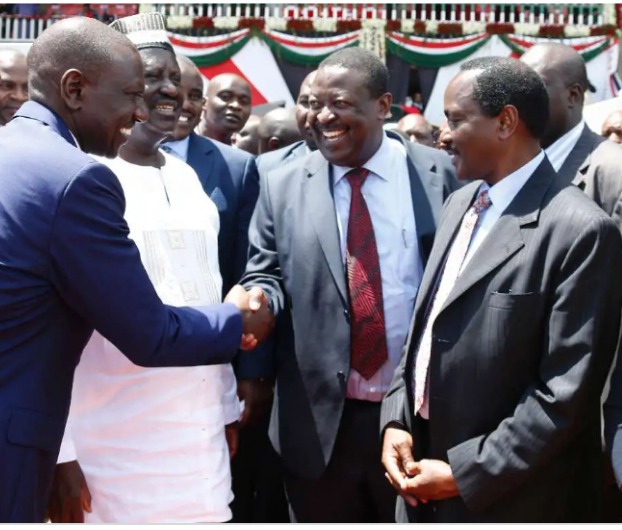 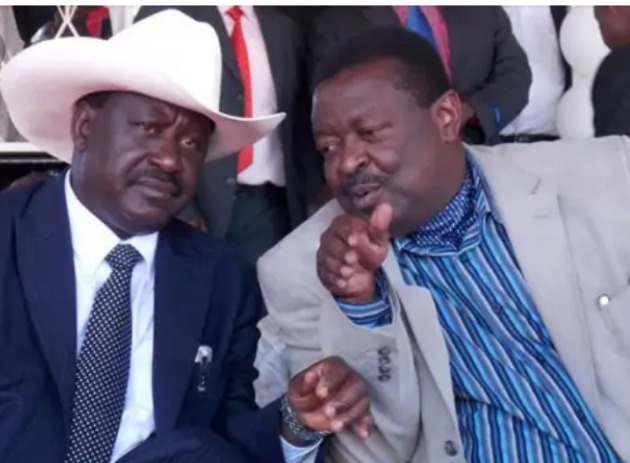 In 2017, he joined the National Super Alliance (NASA) Coalition. Being among the core principals of NASA with the former Prime Minister Raila Odinga being the Coalition's leader, they lost the election to President Uhuru Kenyatta with his deputy president William Ruto fairly. Along the way, things seemed not to work well leading to the breaking up of NASA Coalition after the March 2018 handshake between President Uhuru Kenyatta and former prime minister Raila Odinga.

Currently, he is fairly supporting BBI. Word has it that he is still in the race as a presidential candidate comes the 2022 general elections.

Content created and supplied by: Mburuflash (via Opera News )

Khalwale React to Alleged Anger Over His Bias For UDA Against ANC in Kakamega, Tags K24 Gutter Press

Famous Kenyan Singer Chased Away From Political Rally In Nairobi

Just in: Bahati Chased Away From Rally In Mathare (Video)

Karua Responds after Her Rally in Narok, Realizes What is Happening