Remember Joshua Arap Sang, This is What He Has Been into

By The_Political_View (self media writer) | 24 days ago 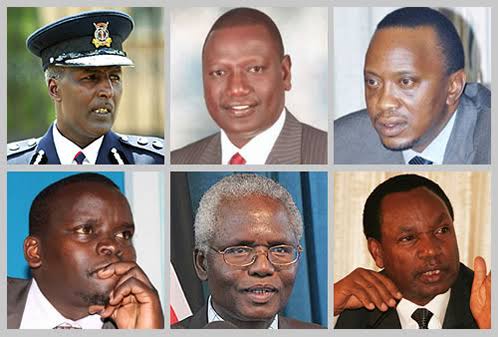 Charges against Sang were confirmed in January 2012 and the trial opened in September 2013 but was acquitted in 2016 due to lack of sufficient evidence. 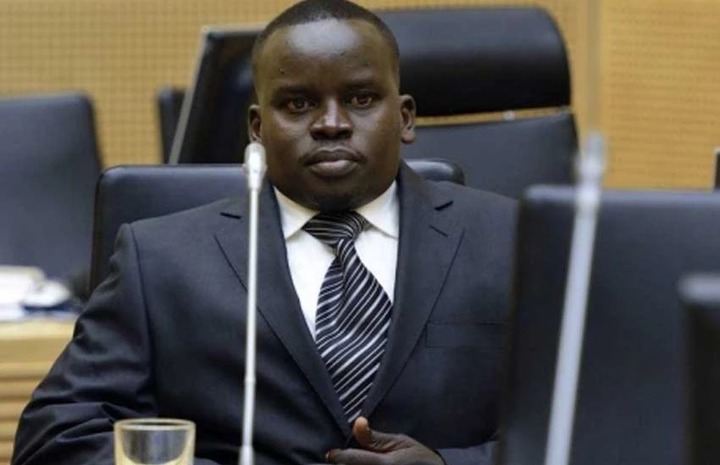 Before the 2007 post election violence, Arap Sang was famous in the rift valley region following his show on Kass Radio Lenee Emet (what is going on in the nation). 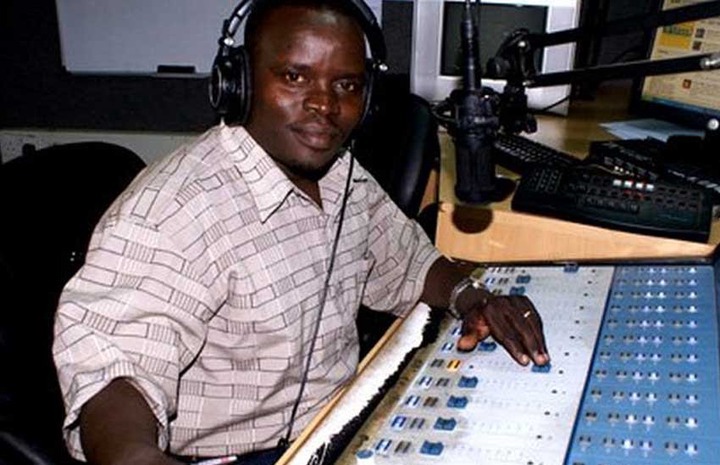 He however quitted the radio station in 2012. During an interview with the Standard in 2016 Sang disclosed that he quit his job at Kass FM after "trips to The Hague became too frequent”.

In 2017 Arap Sang joined politics and ran for the Trans Nzoia gubernatorial seat but he lost during the preliminaries. 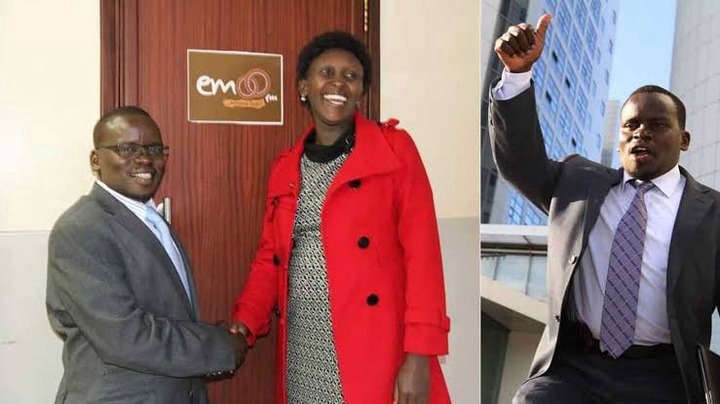 Sang currently works as head of radio in Emoo FM and as the head of programmes in media max.

Sang stated in a previous interview with Milele fm in 2020 that he would not return to politics come 2022. 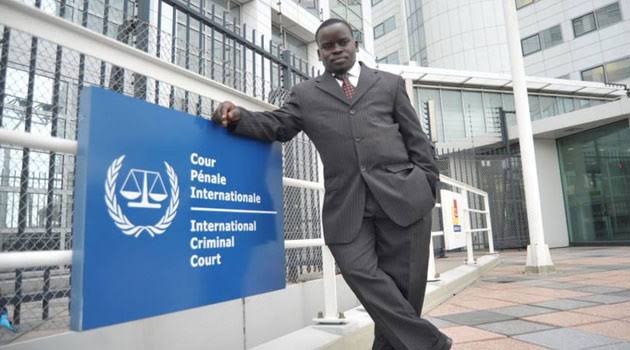 When asked about his ties with President Uhuru and DP Ruto at this point he claimed that after they gained power in 2013, the two turned their backs on him.

Arap sang is married to Truphosa Sang, and the couple has three beautiful daughters together. 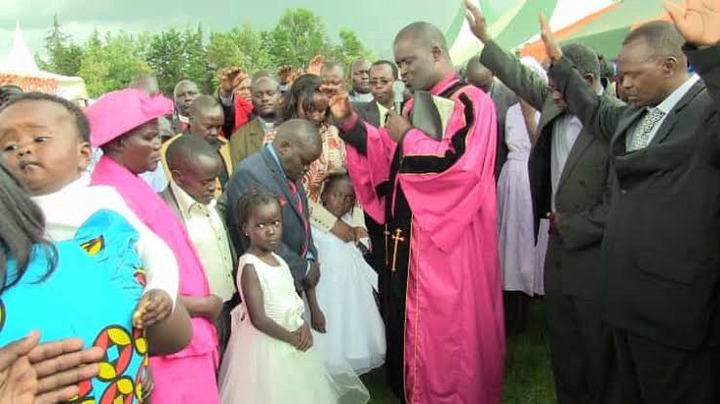