Akon Set To Build a Cryptocurrency City in Uganda

By Newsfortheworld (self media writer) | 1 year ago

American based Senegalese singer, songwriter and Konvict Music CEO Akon has agreed to build Akon City in Uganda by 2036. 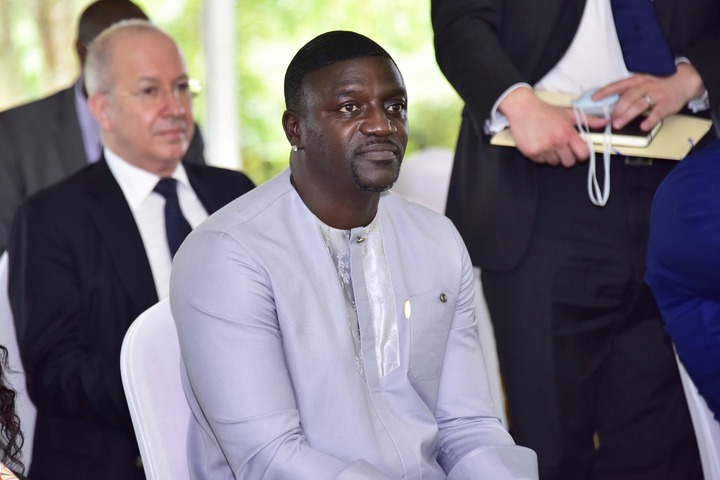 This is after the Ugandan Government agreed to give him 1 square mile of land for the project that will give Uganda a new outlook.

Various media houses and journalists in Uganda took into their social media platforms to break the good news to the people. Among the popular media houses includes NBS Television and NTV Uganda. 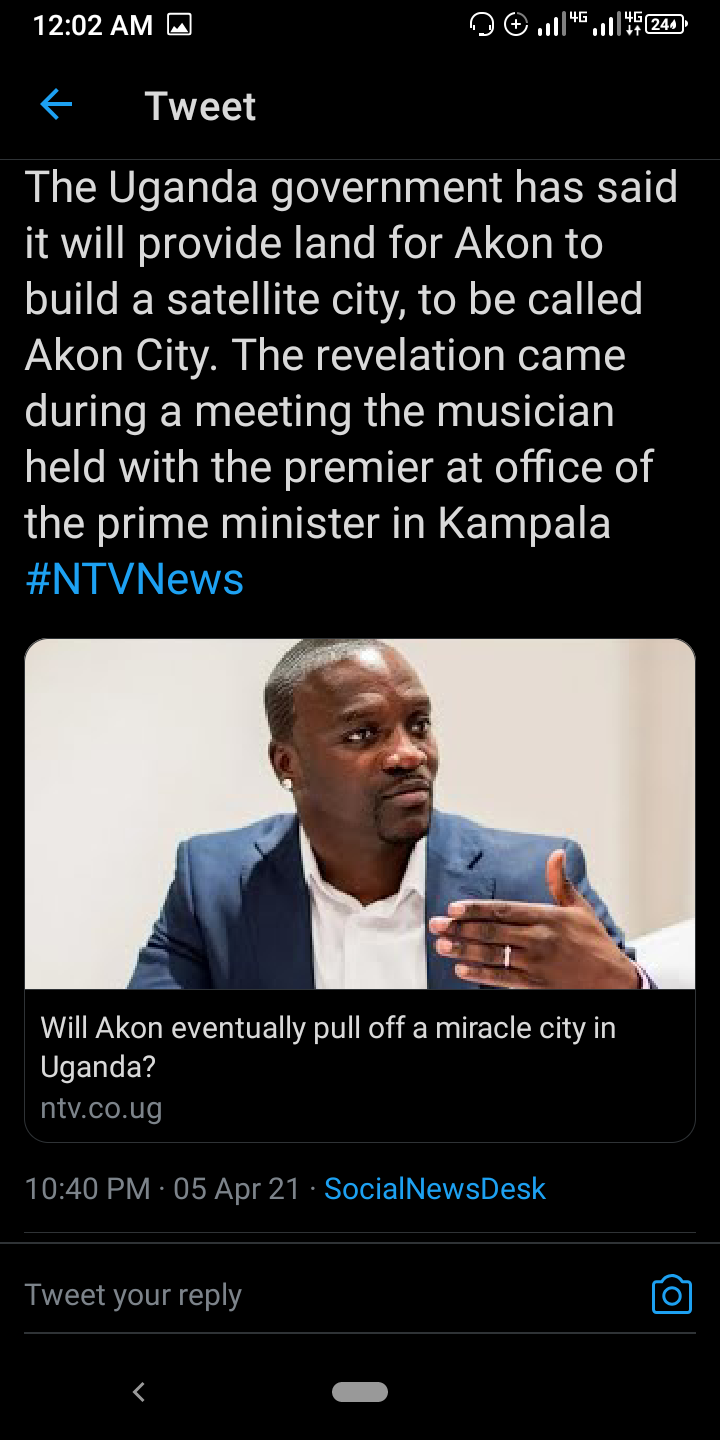 “The Uganda government has said it will provide land for Akon to build a satellite city, to be called Akon City. The revelation came during a meeting the musician held with the premier at office of the prime minister in Kampala.” NTV Uganda.

That was the same news that was reported by NBS Television journalist, Canary Mugume. 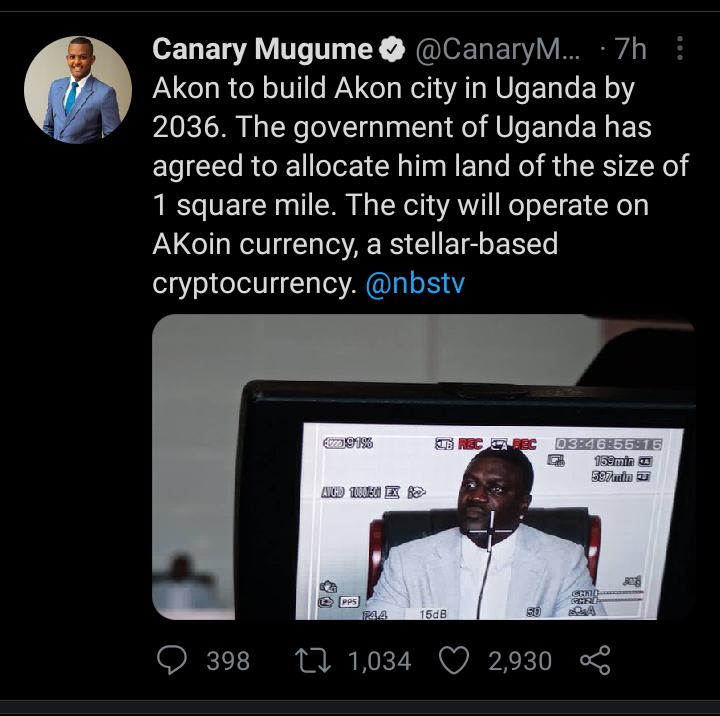 The city is expected to use AKoin which is a stellar-based cryptocurrency. This comes after the musician toured the East African country where he was hosted by President Museveni. 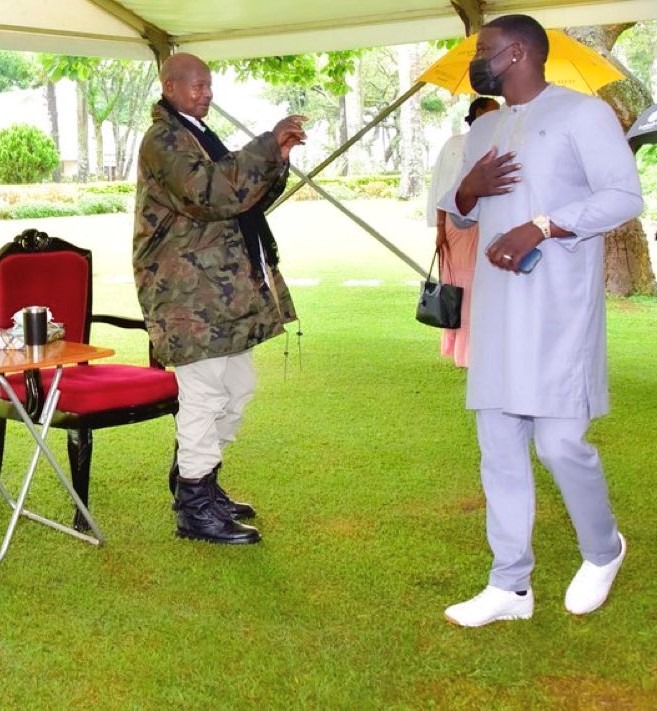 The singer had visited Uganda where he was set to hold talks with Museveni on a potential investment in Uganda.

Most Ugandans on Twitter have welcomed the move positively since it will put the country on a global map.

Either, Akon is planning to build The Akon City in his home country, Senegal which is yet to kick off.

Below are some of the photos of Akon during his visit in Uganda. 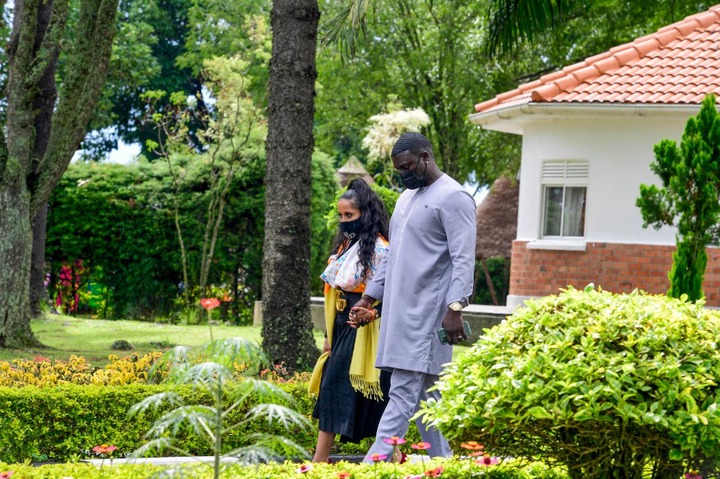 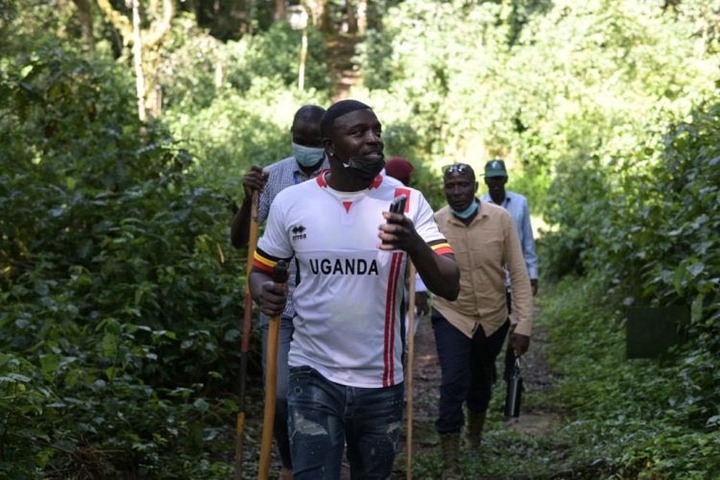 Do you welcome the move by the Ugandan Government to give Akon free land to build Akon City? How is the city expected to change the infrastructure in Uganda?