Check Out What Redeemed The Conflict Between Israel And Palestine

By Annabel.Ke (self media writer) | 6 months ago 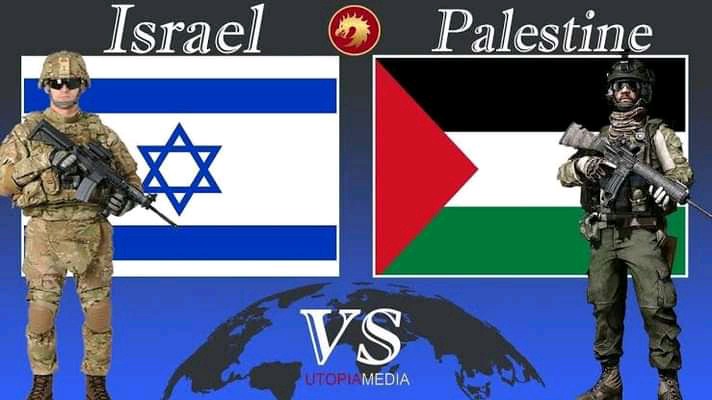 Before World War 1, the middle East region, including the Ottoman Syria (the southern part of which are regarded as Palestine), was under the control of the Ottoman empire for nearly 400 years

Towards the end of the 19th century, Palestine, which was divided between the Mutasarrifate of Jerusalem, Syria vilayet and Beirut vilayet, was inherited predominantly by Arab Muslims, both farmers and Bedouin (principally in the Negev and Jordan valley ), with smaller numbers of Christians (mostly Arabs), Druze, circassians and Jews (predominantly Sephardic)

At that time most of the Jews worldwide lived outside Palestine, predominantly in eastern and central Europe, with significant communities in the Mediterranean, the middle East and the America

The roots of the conflict can be traced to the late 19th century, with the rise of national movements, including Zionism and Arab nationalism

Though the Jewish aspiration to return to Zion had been part of Jewish religious thought for more than a millennium, the Jewish population of Europe and to some degree middle East began to more actively discuss immigration back to the Land of Israel, and the re-establishment of the Jewish nation, just during 1859 to 1880s, mainly as an explanation to the extensive discrimination of Jews, and anti-Semitism in Russia and Europe

Content created and supplied by: Annabel.Ke (via Opera News )