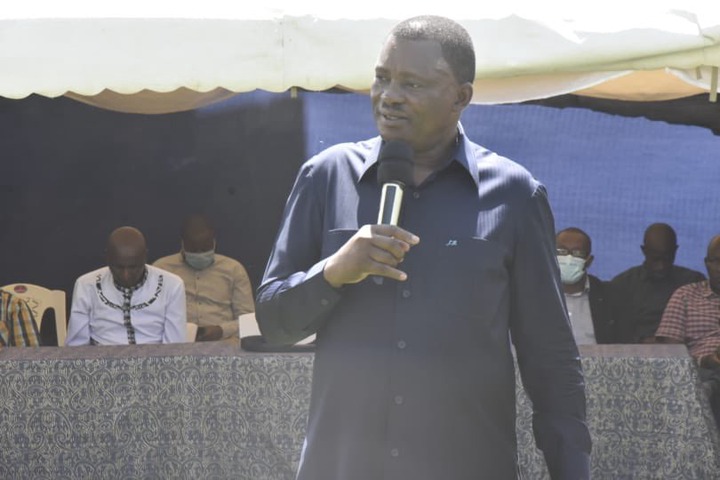 Muturi has revealed that he has been approached by several leaders to join UDA on grounds that it is a national party.

He has however called out DP Ruto and his allies for ditching Jubilee party to form their own party to compete with President Uhuru Kenyatta who is the Jubilee party leader.

Muturi has questioned why he should join UDA and the difference between the DP Ruto-led party and President Uhuru-led Jubilee party.

"I have been approached severally by some leaders to join the former PDR party now UDA claiming that it's a national party. Before 2017 general elections we merged all our parties to form a national party Jubilee. You ditched the party and formed your own party to compete with the president who is the party leader. Why should I join you and what's the difference between UDA and Jubilee?" Speaker Justin Muturi said.

Ancelotti reveals the toughest premier league side he faced this season