Former President Uhuru Kenyatta has made a comeback to social media after taking a break for three years. 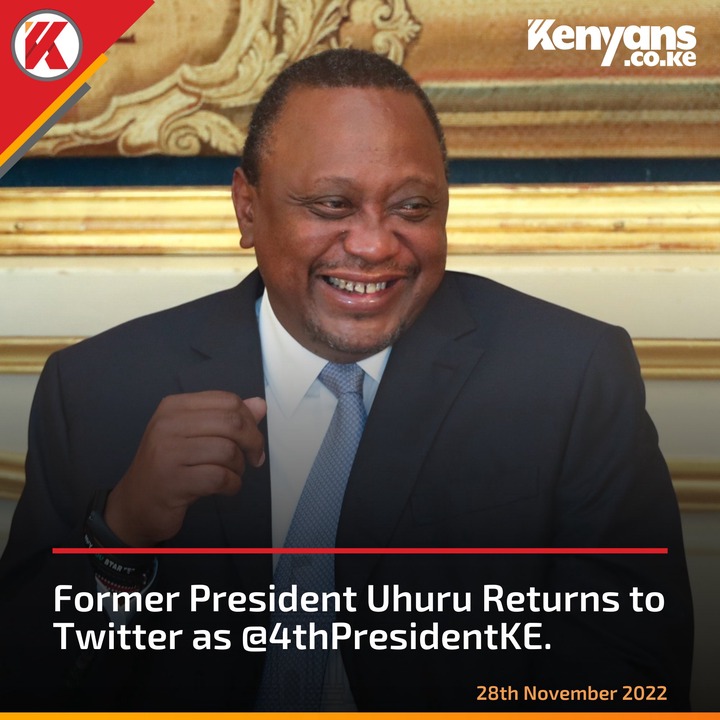 Former head of state has finally made a comeback to social media after he quit the medias over what he termed as giving him sleepless nights. The fourth president had earlier noted that his decision to quit the social media was because of the insults that he was receiving. 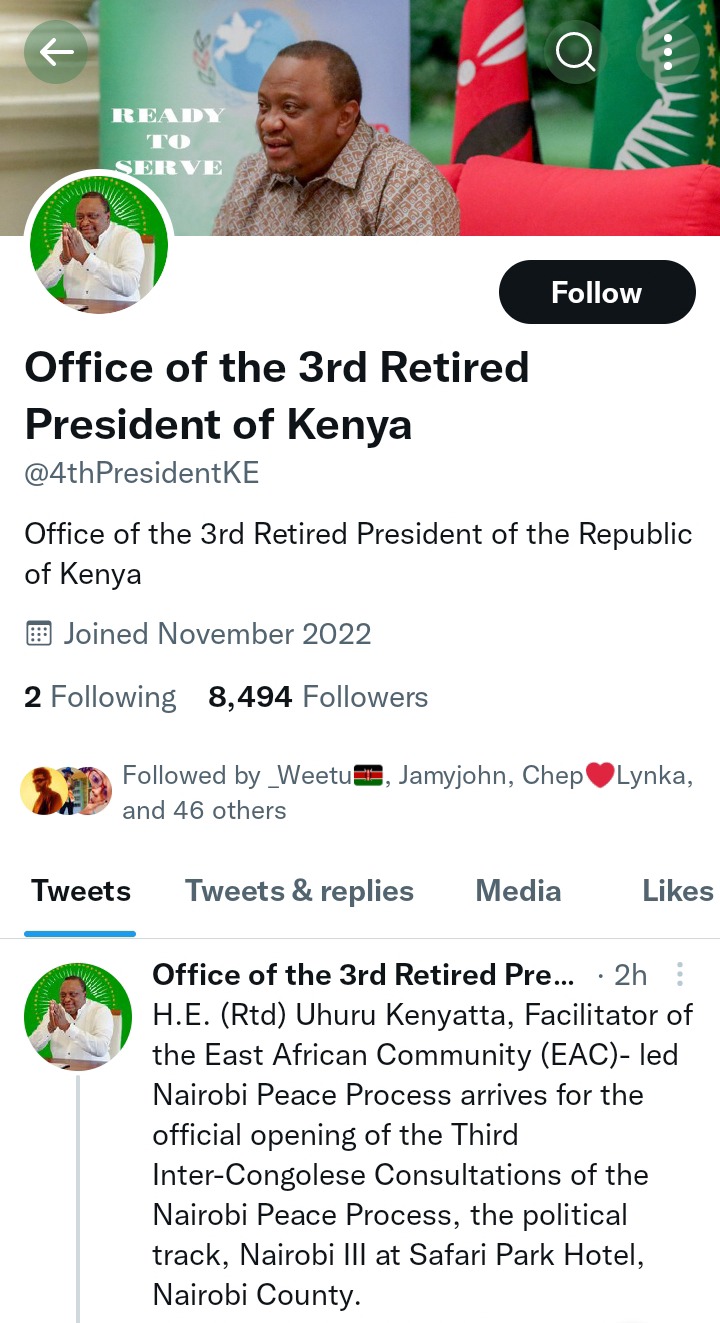 "I left Twitter because of many insults. I’d rather have a conversation with my wife, sleep and work. You get sleepless nights after going through Twitter. You keep calling to ask about the insults," Uhuru had earlier on stated. 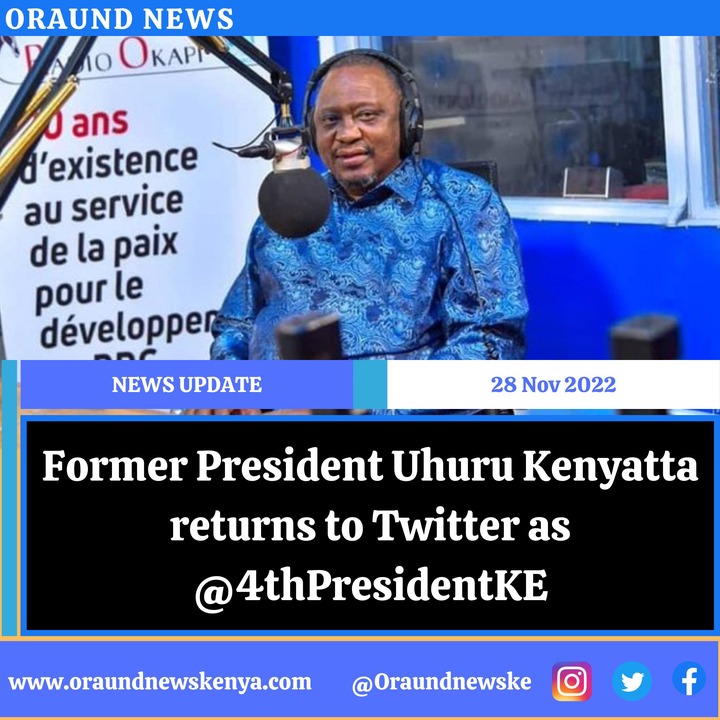 In his latest comeback, the former head of state resumed with a Title described as the Office of the 3rd Retired President of the Republic of Kenya on both Facebook and Twitter. Uhuru through his communication team confirmed his return today. 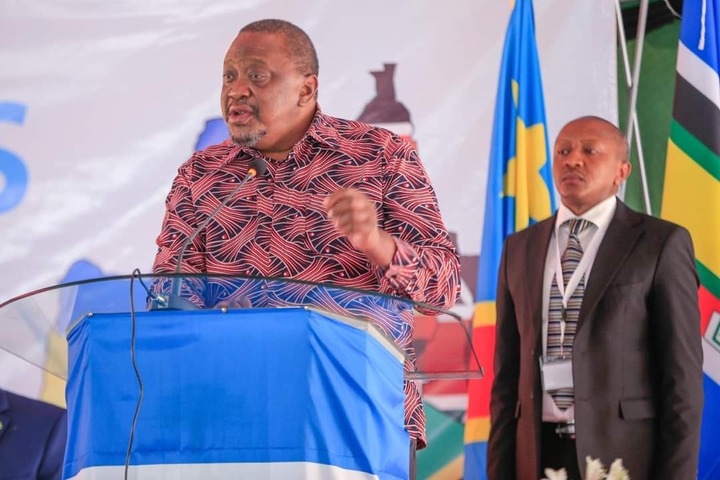 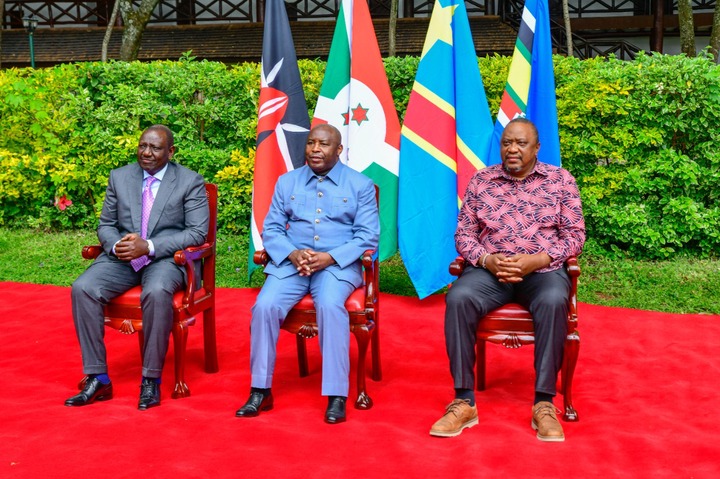