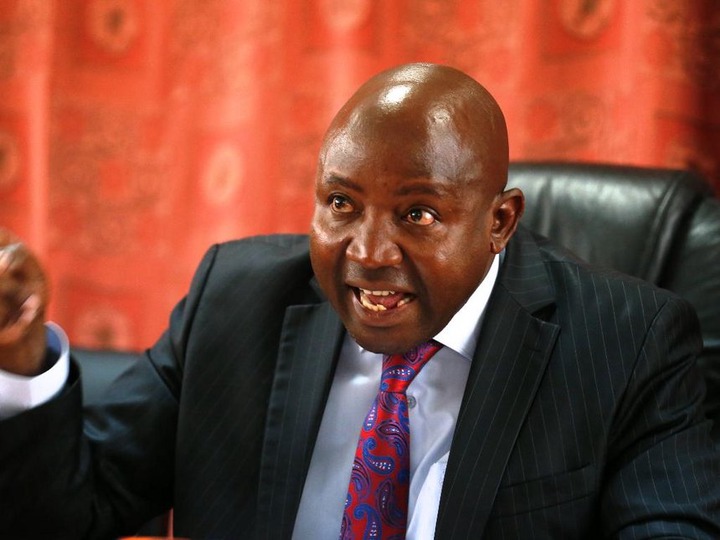 The Kakamega gubernatorial race has started to take shape as Lugari MP Ayub Savula finally reveals the political party he will use to run.

Savula who was in One Kenya Alliance, dumped the camp for Raila's Azimio la Umoja Movement. In a statement, he had said that he had listened to the ground and was convinced that the Former Prime Minister would form the next government.

The vocal Member of parliament has said that he will be vying under the ticket of DAP - K party. It should be noted that the party is relatively new as its leaders, Wafula Wamunyinyi ( MP Kanduyi ) and Eseli ( MP Tongaren ) defected from Moses Wetangula's Ford Kenya Party after series of wrangles.

Savula will now be competing Bonny Khalwale ( UDA) Fernandez Baraza, Cleophas Malala among others. The one who emerges victorious will succeed Wycliffe Oparanya and become the county's second Governor. 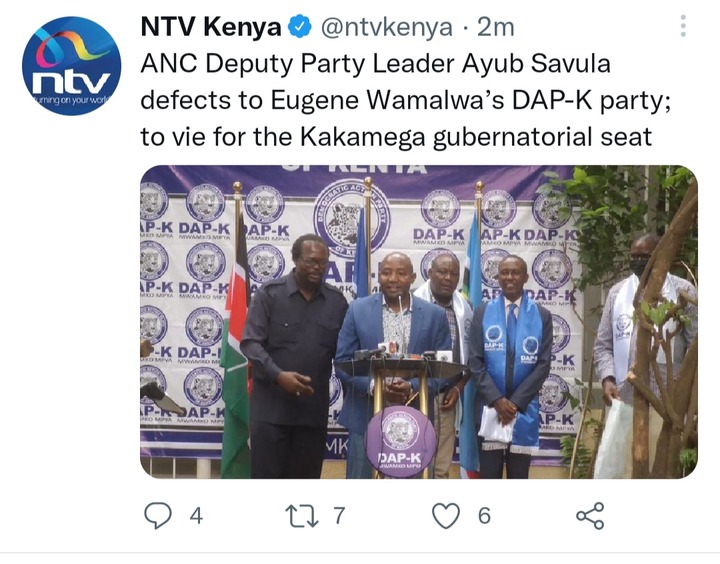 UDA Nominee Passes On, Certificate Given To Third Placed Aspirant