By FocusNews (self media writer) | 1 month ago 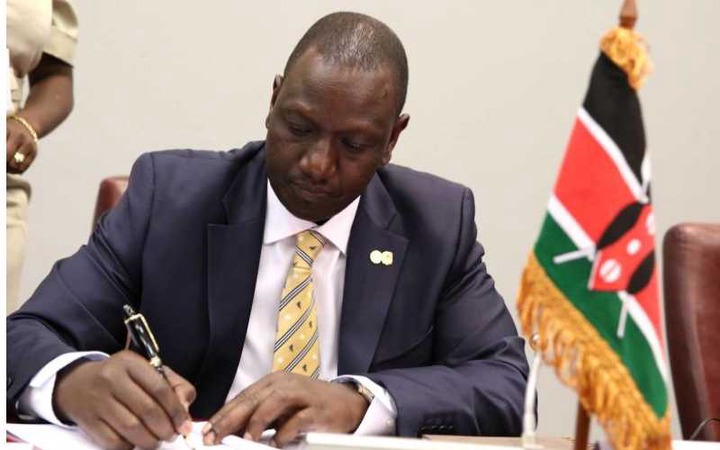 The declaration of Kenya Kwanza Alliance William Ruto as the president-elect has set in motion the transition process from president Uhuru Kenyatta's administration to a new government.

As elaborated by the Nation Media, The declaration necessitates a handover of power from the ruling Jubilee government to Ruto's United Democratic Alliance (UDA) party. The transition is one of the most democratic undertakings after an election.

During inauguration day, a presidential motorcade will be sent to the residences of the president-elect and his deputy. The GSU guards the motorcade and leads them to the venue of the swearing-in ceremony. On his way, the president-elect will be briefed on issues such as government structures, intelligence, the state of the economy, and exact details of the swearing-in process.

On arrival, He (Ruto) will make his way to the dais accompanied by a military parade. The outgoing Head of State will then arrive, prayers follow then entertainment. Thereafter, the oath of office will be administered by the Chief Justice and Registrar of the High Court. Content created and supplied by: FocusNews (via Opera News )