Political pundits are racking their brains in an effort to comprehend how William Ruto defeated Raila in the central region. UDA has won the majority of elected positions in the region, prompting senior officials to express their opinions on the region, which in 2017 was considered Uhuru's stronghold. 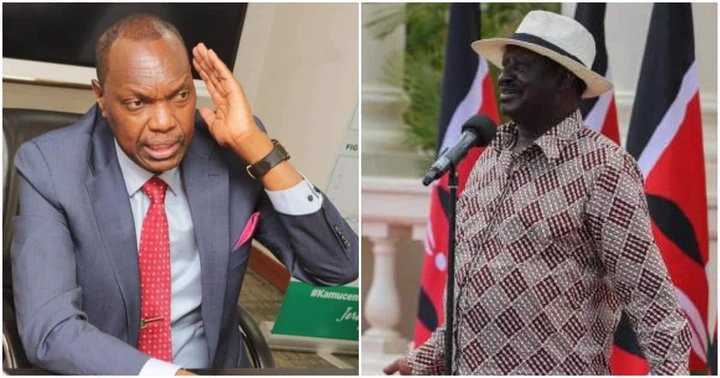 "When we hit the road following the UDA nominations, their candidates departed the scene and ceased campaigning in the same manner as before." This prompted us to sell our ideas, which were accepted by the local populace. Jeremiah Kioni stated to KTN News this evening, "Our message was that we were better off in Azimio as opposed to UDA." 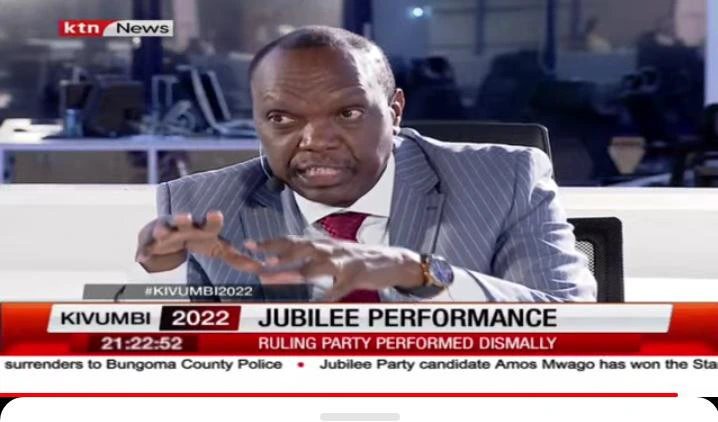 He added that the message caused sufficient doubt, but they lacked sufficient time to urge the region to vote for Raila. According to him, they were able to persuade approximately 20% of the entire number of voters present on August 9th. However, he acknowledged that had they not persuaded any voters, William Ruto would have been declared president three days ago. 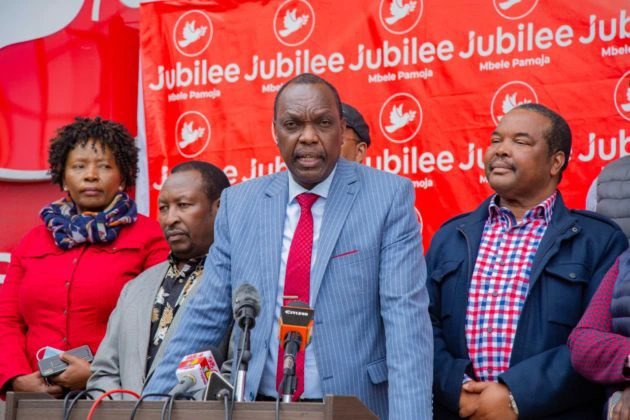 "We must own that we overestimated the extent to which UDA abducted our people." "This was a 5-year narrative, during which time we resolved to pursue the development agenda while avoiding the political platform," he added.

According to Kioni, the seeming debt between Ruto and Uhuru caused voters in the region to feel obligated to vote heavily for Ruto. 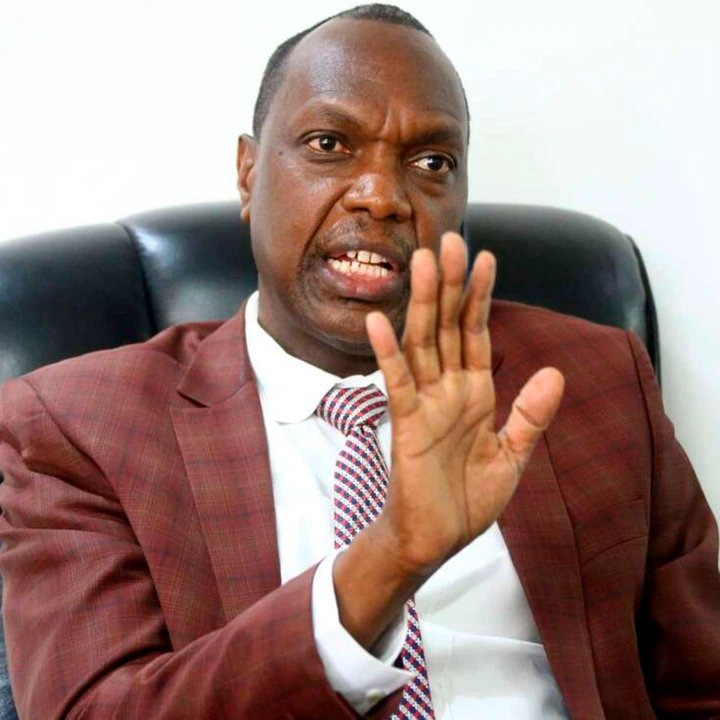 It was a 50/50 race between UDA and Azimio on election day, but the fact that those who would have supported us were taken overnight is what prompted us to form a legal team for Jubilee today. Jeremiah explained that this is to guarantee that evidence is gathered and that we are able to choose the appropriate course of action. 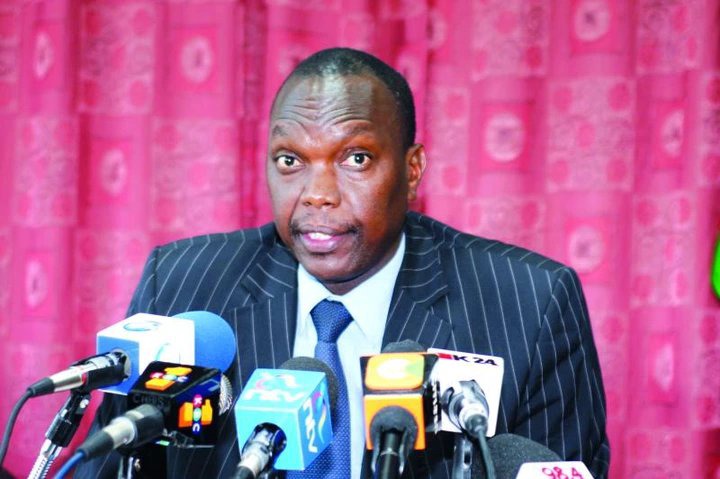 Furthermore, he confesses that the simplest method for regional leaders to gain elective posts was to join UDA early. The legislator, who has been rejected by the citizens of Ndaragwa but who accepts the situation, remarked that this would give him more time to focus on his duties as Secretary General of the Jubilee party. Based on the polls he possesses, Kioni feels that Azimio will soon be declared the winner. 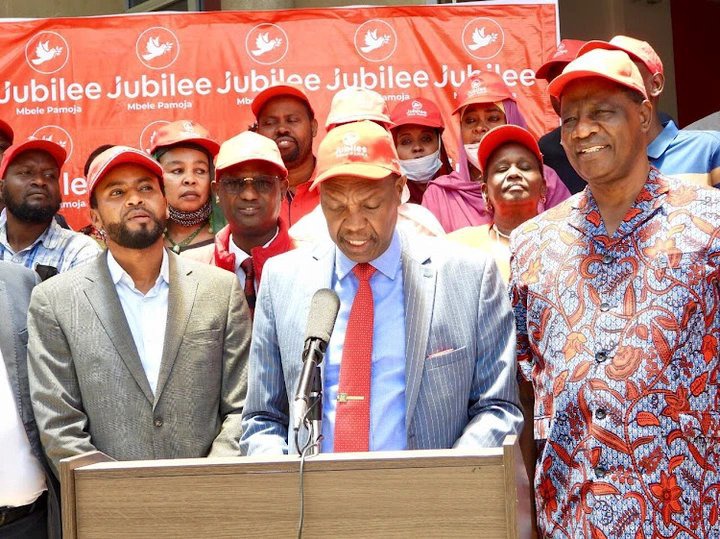 How To Save To Beat Inflation

Stop Boiling Meat With These Two Ingredients, They Damage Your Liver

Opinion: Why Mikel Arteta Should Renew Interest on Dusan Vlahovic