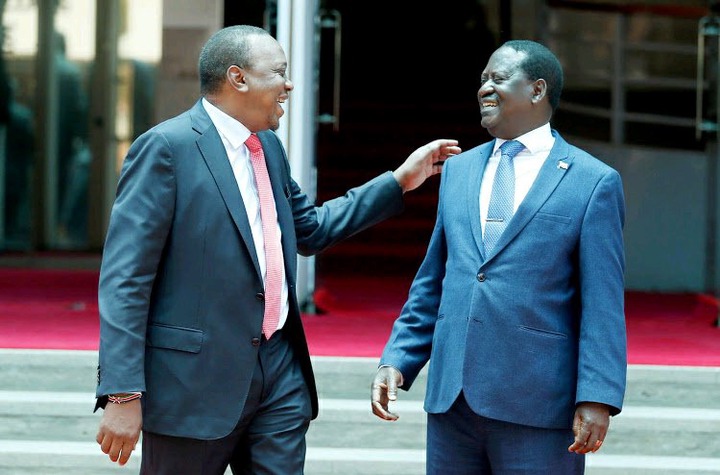 Things started to fall apart for Raila Odinga after he became Prime Minister of Kenya. He wanted to succeed former President Mwai Kibaki, but instead became the opposition leader. Baba has been out of government since 2013, but as the country prepares for the 2022 general election, he is doing everything he can to ensure that he does not make any mistakes this time.

While Raila Odinga has his sights set on the presidency, Kenyans were left speechless today after Mwangi Wa Iria offered him another powerful position. According to reports, Wa Iria publicly offered Raila Odinga the DP position in the 2022 election.

The popular governor claims to have a large following across the country, but he has yet to find a running mate. He stated that he is willing to accept former Prime Minister Tony Blair as his running mate. 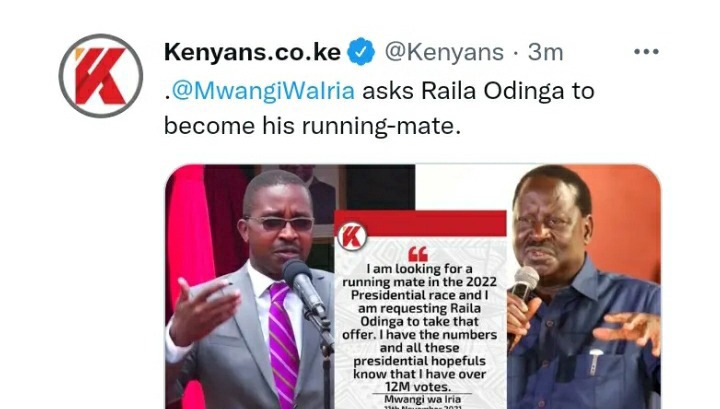 Content created and supplied by: Mushroom.🍄.🍄.🏡🏠🏡 (via Opera News )

Another Storm in a Leading Coalition as Sibling Rivalry Turns Nasty, Politicians in Near Fistfight

What happens when you eat a lot of garlic?