How the 2022 Elections Results will be Announced

The elections for 2022 were held in over 4600 polling stations across Kenya. With the exception of the gubernatorial elections in Mombasa and Kakamega, the various political aspirants were voted on. Elections in eight regions have also been postponed until August 23 due to ballot box errors. 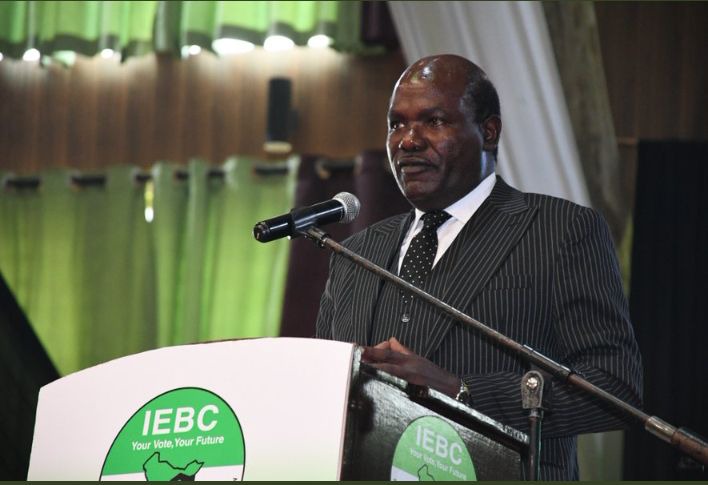 A total of 14 million votes were cast, with the flow of the results favoring the two-horse race. Raila Odinga, Kenya's former prime minister and opposition leader, and William Ruto, the country's current deputy president, are locked in a close race for the country's highest office.

The results were electronically transmitted to the IEBC portal via 3G/4G network after being counted at each polling station.

The flow of results in the IEBC portal has been interpreted by various platforms, but there have been variations across several media outlets, raising some concerns among citizens. Wafula Chebukati, Chairman of the IEBC, has explained the differences. 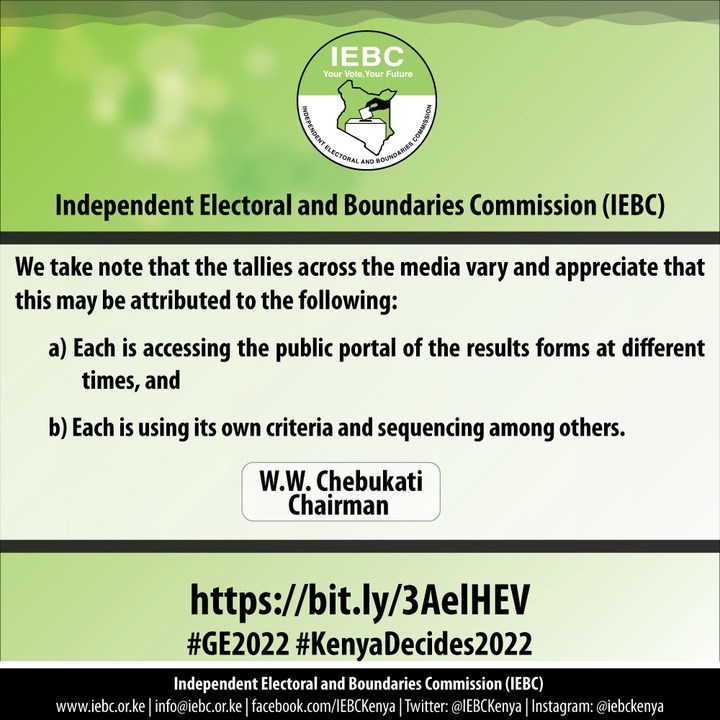 Kenyans have been asked to exercise patience until the IEBC completes its work as the tallying is almost done. The constitution mandates that election results be declared seven days after voting, therefore it won't take place beyond August 15.

President Ruto's latest reaction after the safaricom launch in Ethiopia.

Raila Issues A Statement On His Meeting That He Held In Nairobi Today In The Evening, Says This