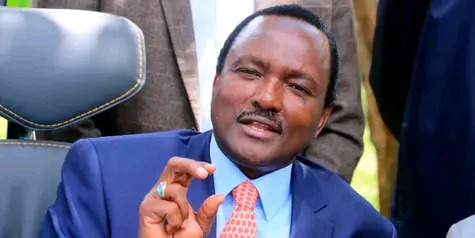 The Azimio la Umoja presidential candidate Raila Odinga on Monday 16th suffered a major blow after the former vice president Kalonzo Musyoka revealed that he will not support his presidential bid.

Kalonzo through a press conference at his Command Center in Karen noted that there were serious consultations on who should be the running mate of Raila Odinga but the final decision was made by Raila himself.

"I wish my brother Raila Odinga and his running mate well in the August general elections," Kalonzo Musyoka said. 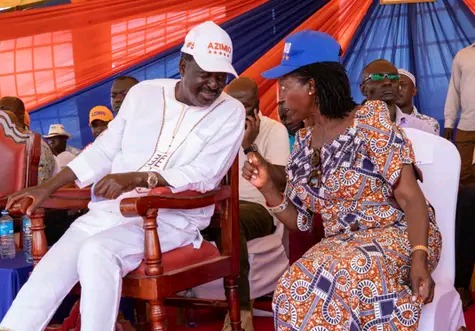 He further revealed that he will be on the ballot as a presidential candidate in the August general elections adding that his name and that of his running mate are already with the Independent Electoral and Boundaries Commission (IEBC).

"I want to be sincere with you, I speak now .y name is already with the IEBC as a presidential candidate of Wiper Democratic Movement," he revealed.

He further noted that the original One Kenya Alliance is back and they will do everything possible to ensure that they do away with the amended political parties act.

"Some people thought senator Gideon Moi was sent to convince me. I want to tell you, if it were not because of the new political parties act, I would have convinced Gideon to be my running mate," he concluded.