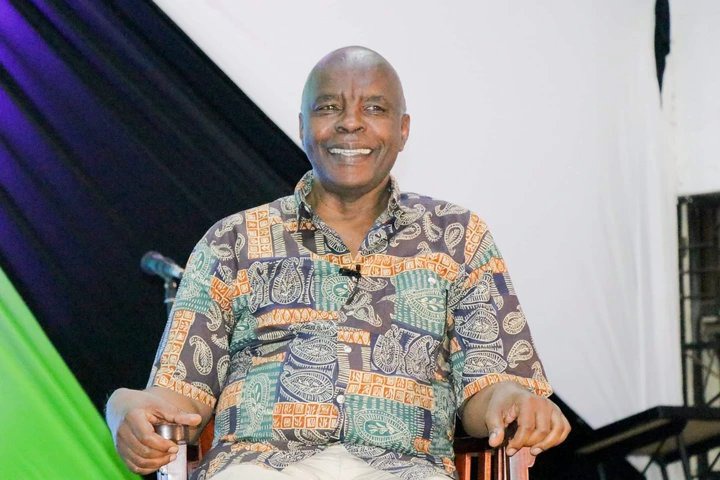 Kivutha Kibwana, the governor of Machakos, has announced that the Wiper Party, led by Kalonzo Musyoka, has decided to join the Azimio la Umoja One Kenya alliance.

In an update on May 25, Kibwana noted that conversation must include people who have been selling Azimio in the Ukambani region given the party's decision to rejoin."

Finally, Wiper has decided to join Azimio, where Kamba Nation is headquartered, approximately two months before elections. Dialogue with Azimio's leadership must include those of us who have been selling Azimio in the region; those who did the heavy lifting; and Wiper. "Fairness and decency are virtues," Kibwana said.

The wiper party has instructed Kalonzo to return to Azimio la Umoja with the bulk of its members favoring coalition work.

After Odinga selected Martha Karua as his running mate, Kalonzo defected from the coalition.

In a meeting convened to choose a path forward for the Ukambani region in national politics, the party aspirants voted 45 to 5 in favor of Wiper's continued residence in Azimio.

"Because we had previously promised to work under the Azimio One Kenya Alliance, it may be time for us to exhaust all of the alliance's available choices." because this partnership contains a dispute resolution mechanism. 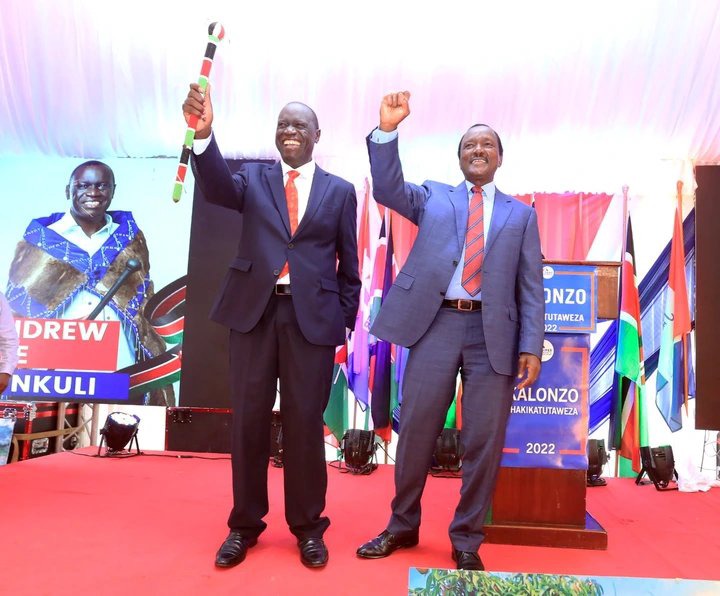 Therefore, Robert Mbui, the organizational secretary for Wiper, remarked, "Therefore, we are requesting that our party's leader reconsider the prospect of additional coalition discussions."

David Murathe, vice chairman of the Jubilee party, recently stated that Kalonzo Musyoka was still a member of the Azimio La Umoja One Kenya Alliance, notwithstanding the Wiper leader's departure from the coalition.Murathe stated, "

Kalonzo is still in Azimio since the agreement states that he cannot leave the party six months prior to the election or three months after the election. The rationale for this is that in the event of a run-off, he cannot pledge allegiance to the other formation. "