The 2022 elections race is heating up with only nine months left till the final day which will be on 9th August.Many Kenyans are comparing it as a two horse race between ODM party leader Raila Amollo Odinga and the deputy president William Samoei Ruto due their popularity in various parts of the country. 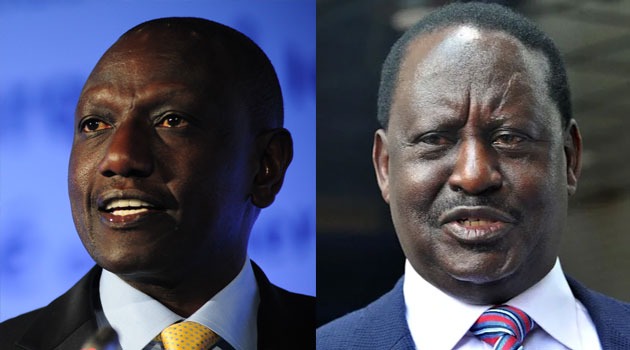 Wiper party Leader Kalonzo Musyoka, ANC party leader Musalia Mudavadi and KANU party leader Gideon Moi are the other powerful leaders who have declared their presidential bid and they have formed OKA coalition which will need only one Flagbearer. Despite that the three leaders have each decided that they are going through to the ballot and none of them want to be left out. 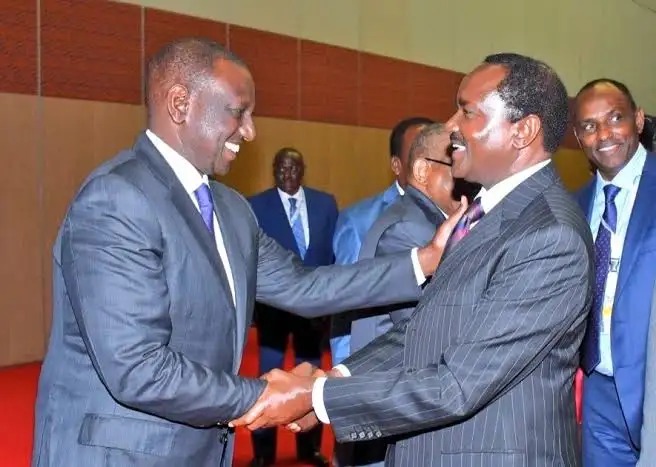 Kenyans have been asking Kalonzo to join hands with either ODM party leader Raila Amollo Odinga or UDA party leader William Ruto.Kalonzo has refused any of that and today speaking at a rally in Kitui County he decided to set the record clear on him working with Ruto.He Revealed that he can never work with William accusing him of having a lot of hatred and spreading the fake Bottom-UP economic model. 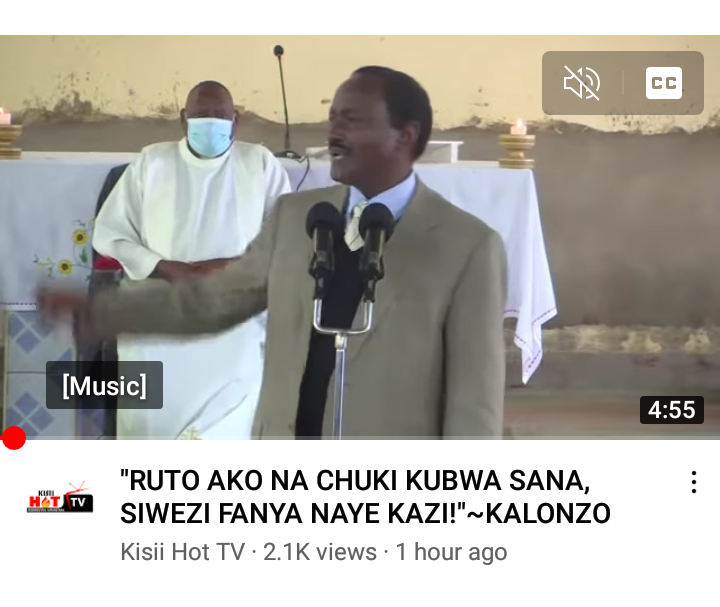