By Hotandtrending (self media writer) | 2 months ago

Kawira Mwangaza, the Governor of Meru, has continued to have a hard time of it even after being voted to office only a few short months ago. The Governor has been accused of both arrogance and nepotism after appointing members of her own family to positions within the county government. These accusations come as a direct result of her appointments. According to popular belief, Kawira and her husband, Murega Baichu, are the ones who are in charge of the day-to-day operations of the county. 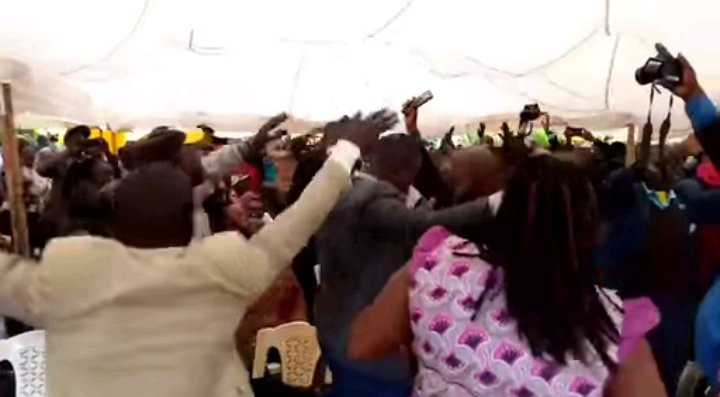 The event, on the other hand, came to a spectacular and disorderly conclusion as a result of the emergence of two antagonistic factions: one of which (a minority) backed the Governor, while the other (a majority) supported the move to impeach her on the grounds that she was incompetent. Because of this, the event became increasingly chaotic and dramatic as it progressed.

The musical performances swiftly took control of the event, and as a result, the moderators were unable to keep the crowd involved in the activities that they had planned. 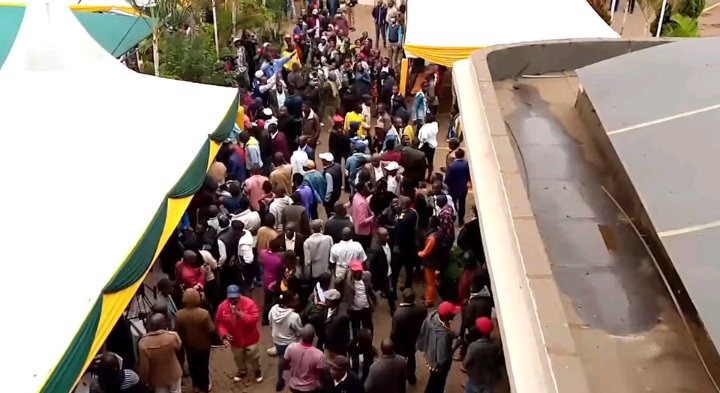 Please click this link in order to watch the video. I would appreciate it if you could share your thoughts.