By Walter_Mcgreat (self meida writer) | 28 days

A 14-minute video shared by Magambo Media on Facebook has revealed the Deputy President William Ruto persuading his former political rivals to offer him support on his battle to State House.

The vibrant Chief Hustler allegedly unmasked their 2007/08 strategic plans to beat all odds out of their path to State House.

According to their scheme, Raila Odinga was to hold office as the Head of State, Musalia Mudavadi was to become his vice president and William Ruto was to become the Prime Minister.

Things took a strange twist after the trio were bet out of the game by former President Emilio Mwai Kibaki.

The country was thrown into a political mayhem which lead to the emergence of the ICC saga.

He lost the seat of the Prime Minister to his boss Raila Odinga following the mediation between Kibaki and Raila.

Ruto was detained at the Hague. None of his political kins paid him a visit.

Right now, the latter is ahead of Raila and Musalia politically. He was advocating for their support on his ambitions.

Do you think that Raila will accept to act as Ruto's deputy on his race to State House? 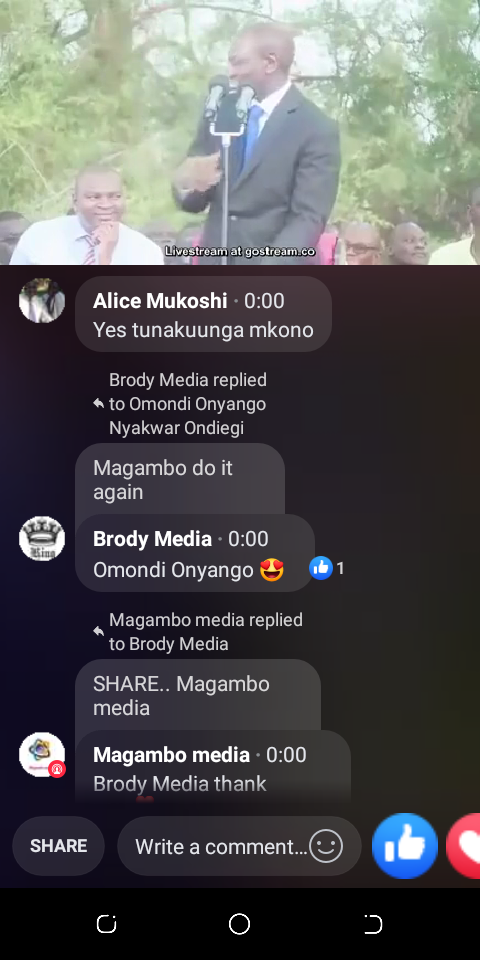 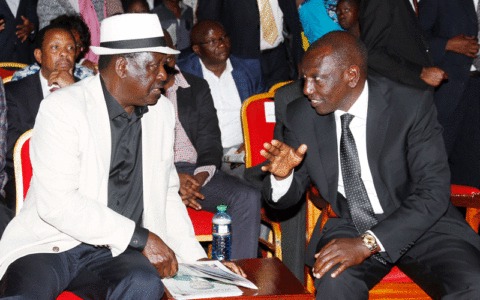 The latter cited a verse from the Holy Book.

He who begs, shall be given. He was back in good spirits begging for their support.

Another BBI Bill Obstacle That May Hinder The Looming Referendum

ODM And Jubilee Party Lock Horns Over Campaigns In Bonchari By Elections.