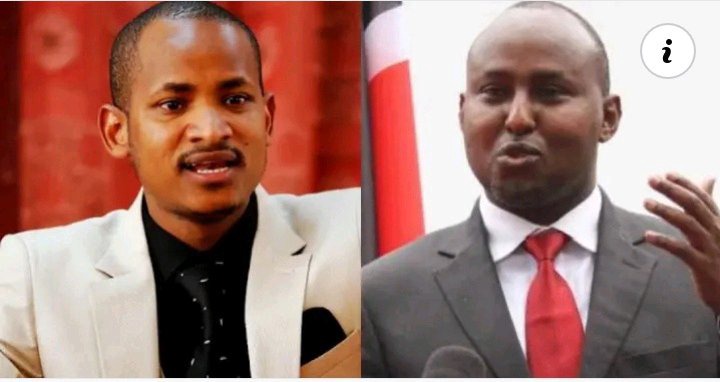 As he had pledged during the time of the campaigns, today President William Ruto fulfilled his obligation to announce the well-known Hustlers fund.

On the other hand, after the massive event, a significant number of Azimio MPs and Kenyans voiced their disapproval in the form of serious blowback.

It has been reported that some members of the Azimio la Umoja One Kenya Coalition have ridiculed the recently introduced Hustler Fund on the grounds that it does not live up to the requirements that were set forth by many Kenyans.

The members of parliament compared the fund to other money lenders and claimed that the administration led by President William Ruto had lied to Kenyans about how to access the money that was available through the hustler fund. 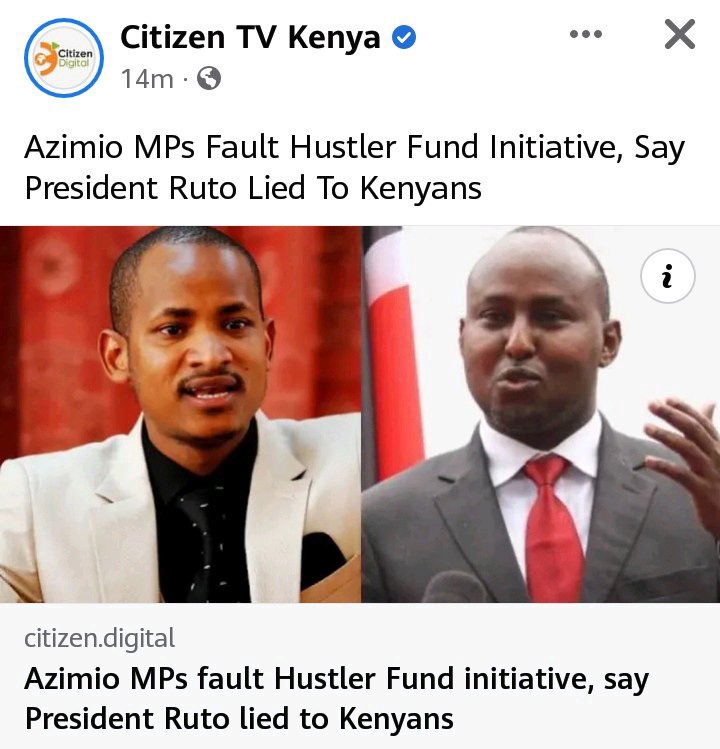 During the election campaign, members of parliament, spearheaded by MP Junet Mohammed of Suna East, accused the government led by William Ruto of misleading Kenyans.

According to him, they had assured Hustlers that the money would be provided without charge; however, it has come to light that they will pay interest on it, just like any other lending company would.

On the other hand, Babu Owino and Oluoch, who is Babu Owino's counterpart in Mathare, questioned where the funds came from.

They claim that despite the fact that they have only been in power for a little over three months, the government has already disbursed fifty billion shillings. The previous administration had complained that it was bankrupt when they took office.