By NewsBring (self media writer) | 1 month ago 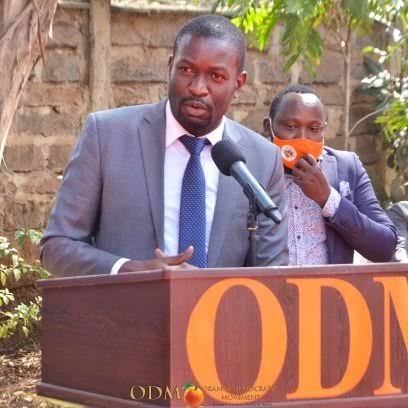 Jimi Wanjigi, a billionaire businessman turned politician, may be wasting his time chasing the wind in the name of the ODM presidential ticket.

This comes after it was revealed that he will not be able to fly the ODM flag in the 2022 presidential election.

ODM Secretary-General Edwin Sifuna explained why Jimi Wanjigi may not be the party's flagbearer in the 2022 General Election in an interview earlier today.

Wanjigi, according to Sifuna, has yet to apply for the party's ticket.

“First and foremost, he has not declared his candidacy for the presidency. Jimi Wanjigi is not a candidate for the party's presidential ticket, according to Sifuna.

He went on to say that the party had closed the presidential ticket application process.

“When we started the process, there were only two applicants, and they are well-known,” Sifuna explained.

The Secretary-General did, however, note that the presidential candidate requested that the party reopen the application process.

“He has made a request that I will present to the National Executive Committee (NEC) in the next two weeks to have the process reopened so that he can apply,” he explained.

The party official stated that he was skeptical of Wanjigi's intentions for the party, which was interpreted as a jab at the businessman's ambition.

“He has no intention of supporting the party. He has ulterior motives that he will reveal to us when the time comes,” Sifuna stated. 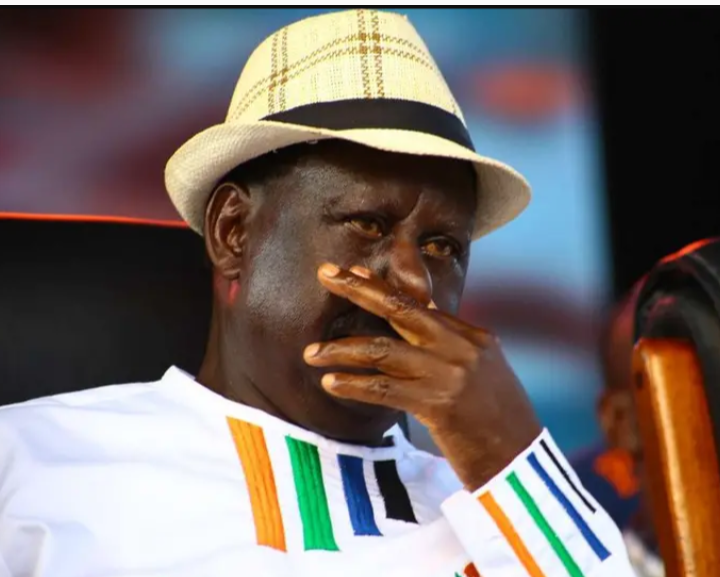 Wanjigi is attempting to wrestle Raila Odinga for an ODM ticket in 2022, where he will face Deputy President William Ruto and others.