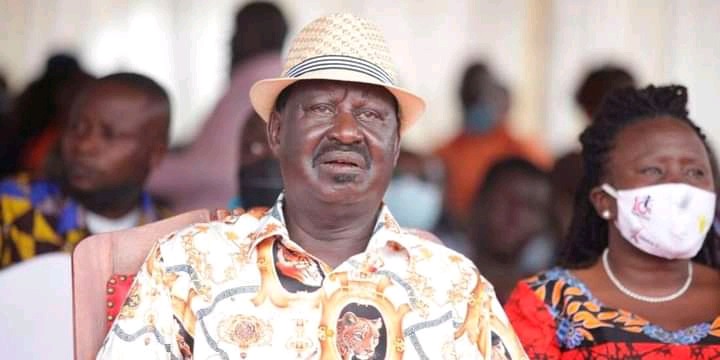 Orange Democratic Movement has reacted to the recently postponed party that was linked to the former Prime Minister Raila Odinga. Reacting to the reports, Raila Odinga spokesperson Denis Onyango distanced himself from the party.

According to the Nation, Denis Onyango insisted that the information about the party did not come from any of ODM senior people. He rather said that any questions about the so said party should be directed to those who purportedly organized. 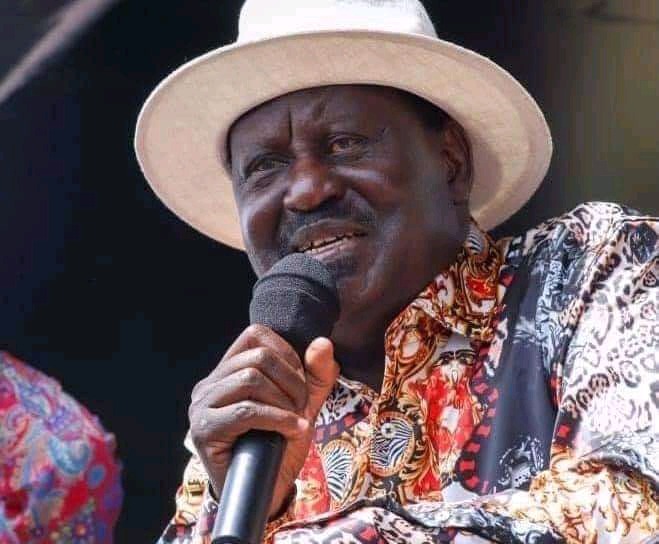 However, several ODM lawmakers such as Homa Bay Woman Representative Hon Gladys Wanga and Emabassi MP Babu Owino had posted on their social media platforms about the party. 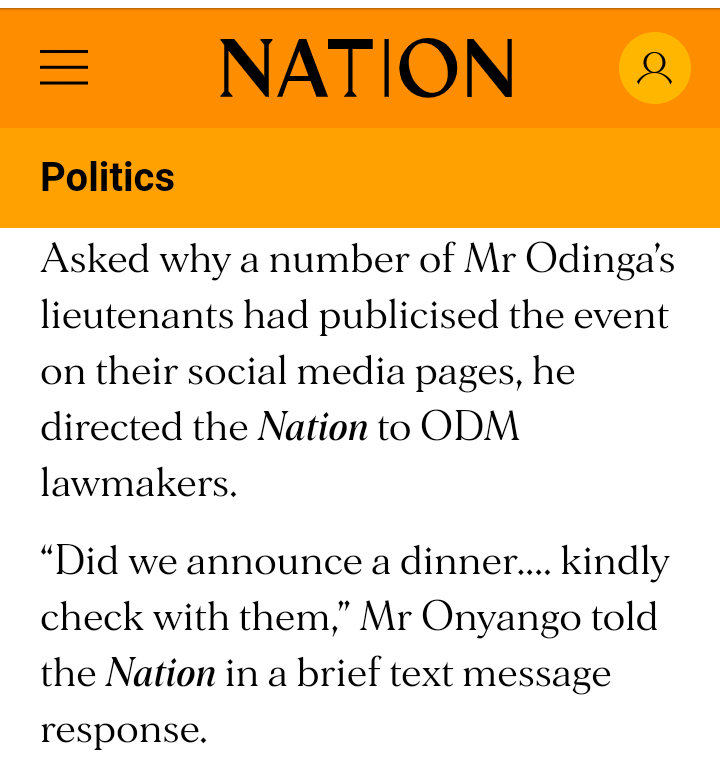 This means that the dinner was not planned by the former Prime Minister after his spokesperson dismissed the reports. It was only individuals on social media platforms who popularized the said dinner.

Other people who had popularized the dinner when they were approached by the Nation to shed some light on why the dinner was postponed failed to give out the reason.

Why Mudavadi-Ruto Coalition Is Dead On Arrival?