By GlobalNewsAnchor (self media writer) | 4 months ago

President Uhuru Kenyatta and his deputy William Ruto are currently forging their own political courses as it becomes clear that the president would not support his deputy in the upcoming general elections, instead opting for ODM leader Raila Odinga. 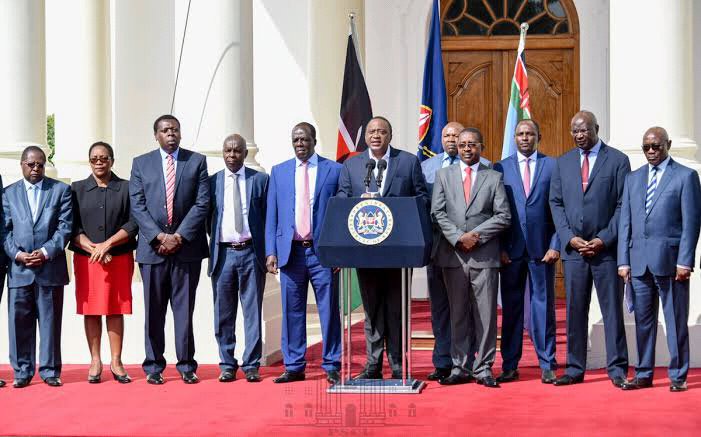 Details of a previous effort to impeach the deputy president from office in the recent past have recently emerged, after his tense relationship with President Uhuru Kenyatta.

Following his clash with President Uhuru Kenyatta, Belgut constituency member of the national parliament Hon Nelson Koech claims that a plot was hatched to impeach the deputy president on the floor of the national assembly and the Senate.

Koech, on the other hand, claims that the vice president has enormous power.

However, according to Koech, the deputy president has a large number of allies in both houses of parliament, which is the main reason why the vote to remove him as the country's second in charge failed to pass.

He also claimed that Kenyans' persistent prayers for the deputy president have come to his help, while urging Rift Valley residents to vote for UDA MPs rather than independent candidates to guarantee that Ruto had the numbers in Parliament when he becomes president.

"Banditry in Kerio valley will end under my reign" William Ruto declares.

"Leave Them To Me" Laughter As President Ruto Speaks About Raila And Uhuru In Homa Bay.