By AlbertBittok (self meida writer) | 2 months

Kenya Wildlife Service officers who had been deployed to man World Rally Championships, Safari Rally Kenya, 2021 event together with other different security units including KDF, GSU, Kenya Police, RDU and NYS are alleged to have been paid less.

It is alleged that some of the officers arrived in Naivasha for the task as early as June 10, and have been there since then. 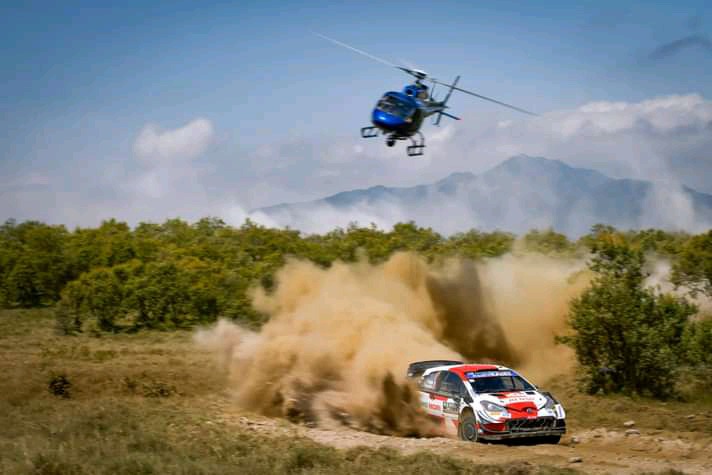 According to the sources who did not want their names disclosed to the public, WRC gave a flat rate cash of Ksh. 25,000 for all the officers with an exception of officers from KWS, becouse their commander Allan Maina had organize his officers to be given only Ksh. 10,000 each. And were summoned at Hylise Hotel to be paid the cash, where they refused to leave.

Upon arrival of the media, the officers were told to move to a different location where their issue would be sorted. However this didn't happen, instead after boarding the vehicles, drivers were given a different direction to drop the officers in their respective stations.

The officers' contacts were also collected during the fracas, where they were threatened that Safaricom would be contacted to tell who invited the media to the scene.

After interacting with the other fairly paid units, the officers who are responsible for the safety of wild animals realized that they were paid less by Ksh.15, 000, and are yet to be sorted.