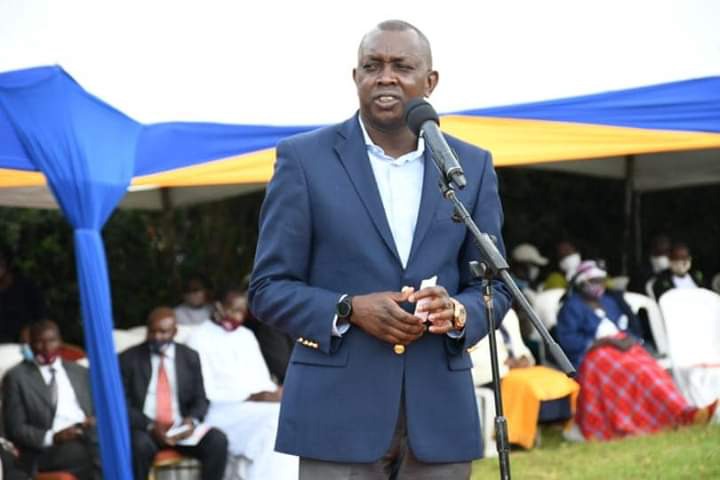 After Kapseret Member of Parliament Oscar Sudi was ranked among Mp's who haven't spoken in Parliament his constituents have come to his rescue.

Speaking to the press they said they elected their legislator to work for them and not to speak in parliament.

"It is sad that some people are lecturing our area MP for not speaking in parliament, why are thye complaining yet we are the ones who elected him," said Kipchumba Korir.

They said the Kapseret legislator has done allot of projects compared to other Mp's whose work is mere talk in parliament.

"We elected Sudi not because we wanted him to go and talk in parliament but to help us improve our livelihoods and that's what he is doing therefore they should leave him alone," added John Kipkorir.

"We will elect Sudi in many years to come since he is doing what we elected him to do and anyonewho is against him will not succeed in his mission," said Wilson Kurui.

This comes after a recent report by Mzalendo Trust has revealed that MPs who have never uttered a word at the National Assembly Plenary include Nakuru Town West MP Samuel Arama and his Kapseret counterpart Oscar Sudi. 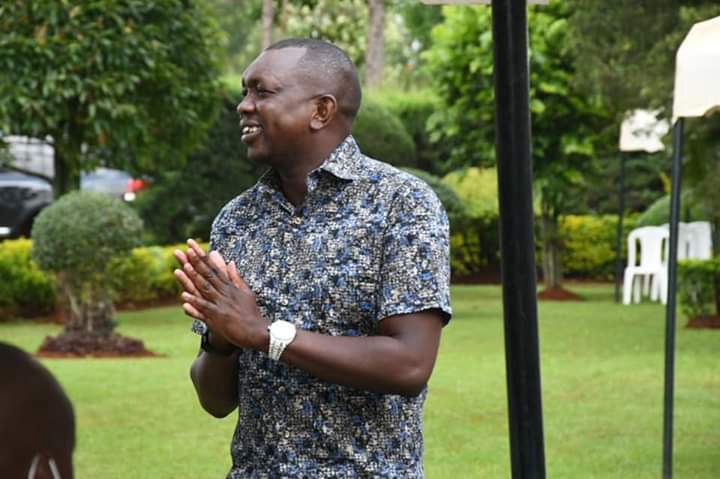 The two MPs are vocal in other matters outside the August House but find no words inside parliament as legislators debate serious issues concerning their constituents.