Murathe Lands In Trouble For Saying The Following 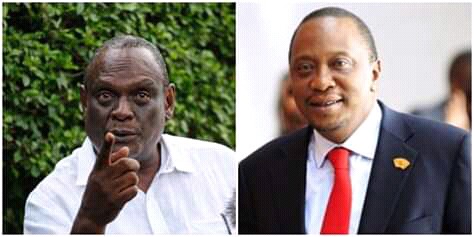 Jubilee Party Vice Chairman David Murathe has taken to public to explain what happened in the viral video that saw him and the Former Gatanga Member of Parliament Hon. Peter Kenneth turned away at the Bomas of Kenya.

Murathe who is known to be a stronger critic to Deputy President William Ruto asserted that such a video was taken purposefully by his political rivals so that they could it to attack him.

While speaking to Kenyans.co.ke, the Jubilee icon attacked his political rivals asserting that the video was to be used influence the public that President Uhuru Kenyatta had order him to be kicked out during the launching of the Building Bridge Initiative (BBI) Report. 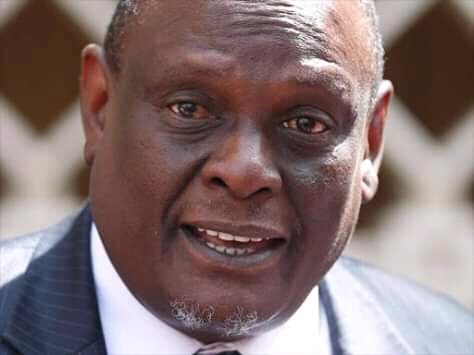 According to his side, the Ushers at the venue wanted him and Kenneth to use the VIP entrance since the other entrance was full delegates who wanted to enter before the function started.

“Just all that moment, the president entered Bomas and everyone was asked to move from the VIP entrance. It was just a security protocol. Once the President arrives no matter who you are, you are required to clear,” Murathe said.

Murathe who could not stomach the sentiments of DP Ruto at the venue, asserted that DP Ruto should not influence Kenyans on deciding the fate of this country when he doesn’t want to support BBI. 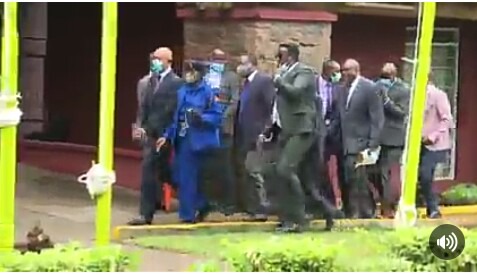 “Where was he during Bomas one? The task force received suggestions and went back to the people to ratify the same but even then, he did not bother to give his views,” Angry Murathe said.

However, Kenyans who were closely following the activities at Bomas of Kenya alleged that Murathe was lying, adding that it was his time to retire sine his services were no more important to the government.

“Just like chew sugar cane, swallow the juice and spit out the sludge, it only good foe pig feed,” one Guest said. 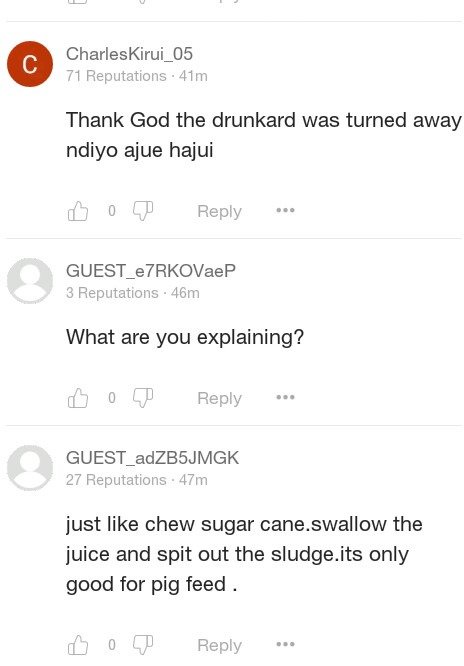 “Just accept you were kicked for being drunk confused Murathe,” one Guest said.

See other reactions from Kenyans following the same. 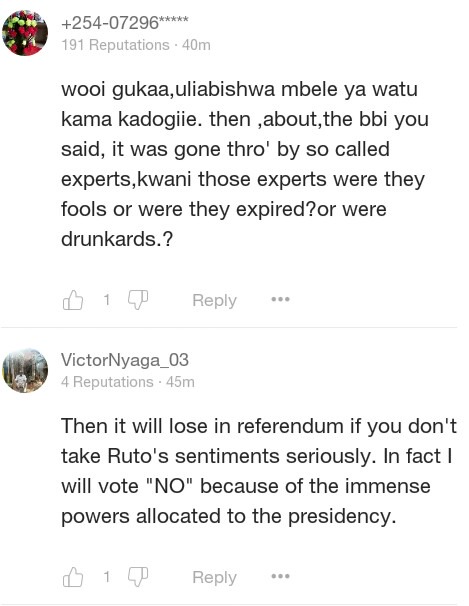 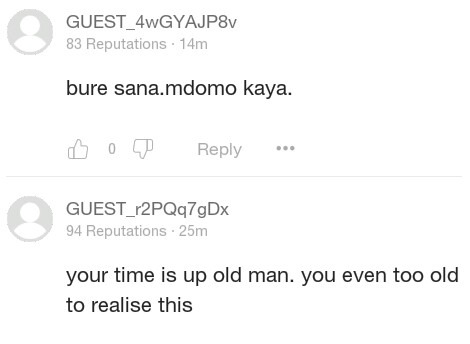 DP Ruto Kenya Murathe Peter Kenneth William Ruto
Opera News is a free to use platform and the views and opinions expressed herein are solely those of the author and do not represent, reflect or express the views of Opera News. Any/all written content and images displayed are provided by the blogger/author, appear herein as submitted by the blogger/author and are unedited by Opera News. Opera News does not consent to nor does it condone the posting of any content that violates the rights (including the copyrights) of any third party, nor content that may malign, inter alia, any religion, ethnic group, organization, gender, company, or individual. Opera News furthermore does not condone the use of our platform for the purposes encouraging/endorsing hate speech, violation of human rights and/or utterances of a defamatory nature. If the content contained herein violates any of your rights, including those of copyright, and/or violates any the above mentioned factors, you are requested to immediately notify us using via the following email address operanews-external(at)opera.com and/or report the article using the available reporting functionality built into our Platform

What Mama Dagote Has Been Doing While On her Hospital Bed 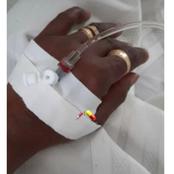 You must check these famous photographs that are actually fake 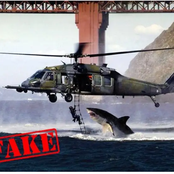 Why African countries need a dictator like Muammar Gaddafi and not Museveni. 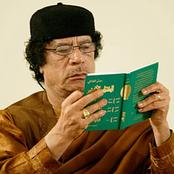 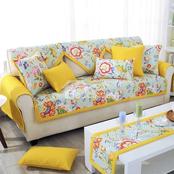 Kenyans Gang Up Against Ruto After His Ally Praised Kibaki 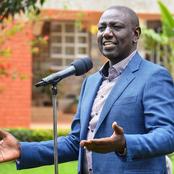 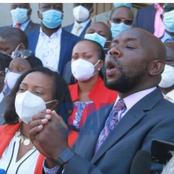 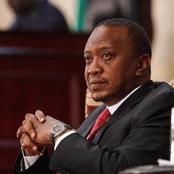 RIP! DP Ruto Is Mourning Over The Death Of His Friend's Mother 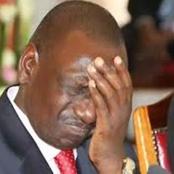 Evidence Shows That Madagascar Is Slowly Breaking Into Small Landmasses 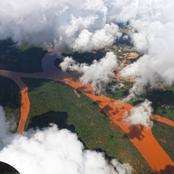 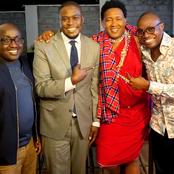