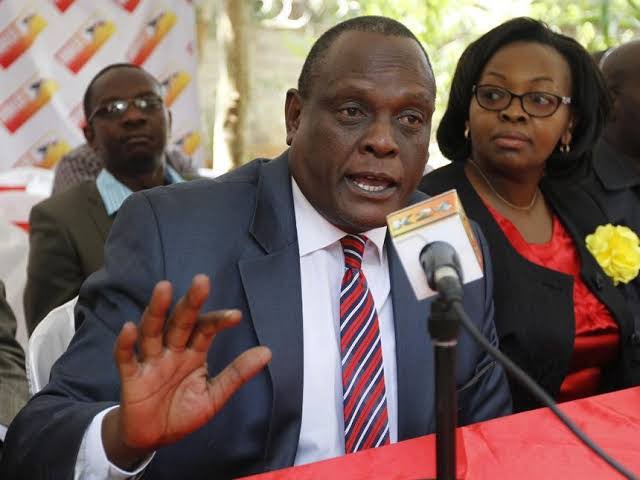 Jubilee Vice Chairman David Murathe has issued fresh details disclosing why they are fighting the Orange Democratic Movement party which is led by Raila Odinga in fielding candidates in the upcoming Juja and Bonchari Constituencies byelections.

Mr. Murathe while speaking to a press conference held at Jubilee headquarters in Pangani has informed that they will be fielding candidates in the upcoming Juja and Bonchari By-Elections revealing that in Juja they will be supporting Susan Njeri a widow to the former MP Francis Munyua Waititu.

The Jubilee Vice-Chairman has continued to state that for the ODM they will have to wait despite the handshake since in the two precincts the leaders present were Jubilee party leaders.

"People are asking why we are fighting with the ODM in the upcoming Juja and Bonchari By-Elections and yet we are in the handshake. I want to make it clear that that seat belonged to Jubilee and not ODM," David Murathe has said. 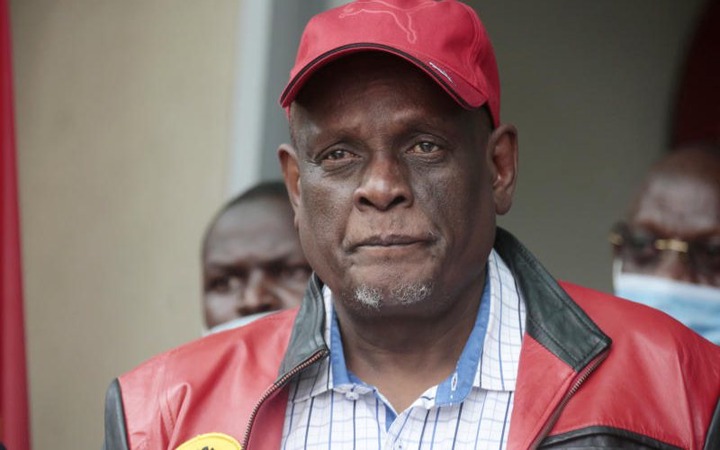 Even in the upcoming Bonchari by-elections, David Murathe has said that they will be filing a candidate who past contested with the late MP John Oroo only to emerge number two during the last general elections.

"We will have Zebedeo Opore fight for the parliamentary seat on a Jubilee ticket," said Mr. Murathe.

However, despite Jubilee Vice Chairman's move to rally their support behind Susan Njeri in the upcoming Juja By-elections, the United Democratic Alliance party a formation linked with DP Ruto earlier withdrew from the race promising to support a Jubilee candidate.