The head of state president Uhuru Kenyatta has been ranked as one of the most diplomatic leaders in Kenya especially during his second term in office. He has visited many countries as well as hosted top world leaders and signed several trade agreements to smoothen business between Kenya and the nations. 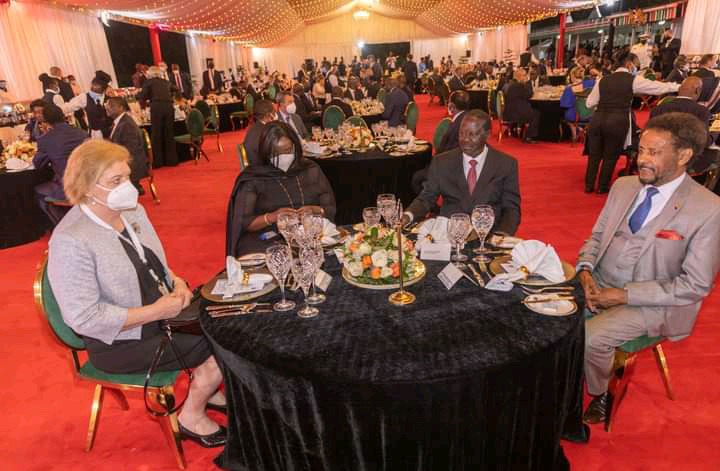 On 17th January, Uhuru hosted a visiting Hungarian President János Áder and his wife Anita Herczegh in a Statehouse banquet. He hailed the strong bilateral ties between Kenya and hungry saying the relationship is driven largely by economic cooperation, trade and investment. 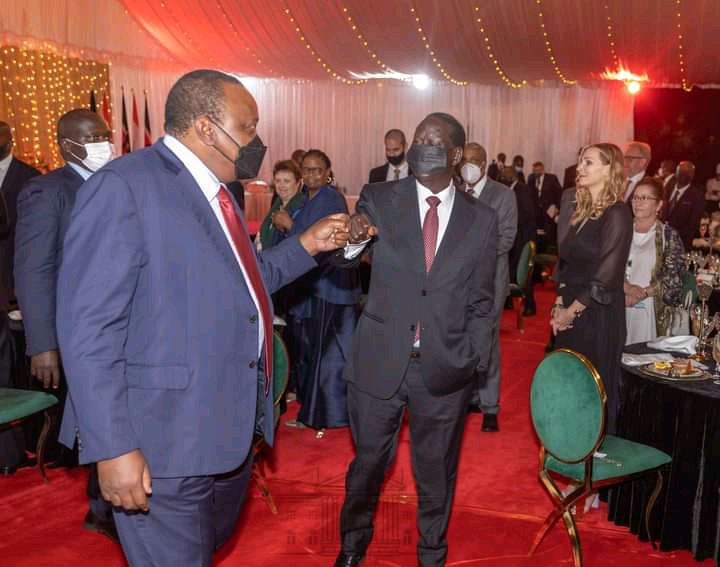 Top politicians were also invited to grace the high profile event with several government officials present. According to the pictorial updates from Statehouse Kenya, the president was spotted having a light moment with the ODM leader Raila Odinga who is one of the top contenders eying the presidential seat. 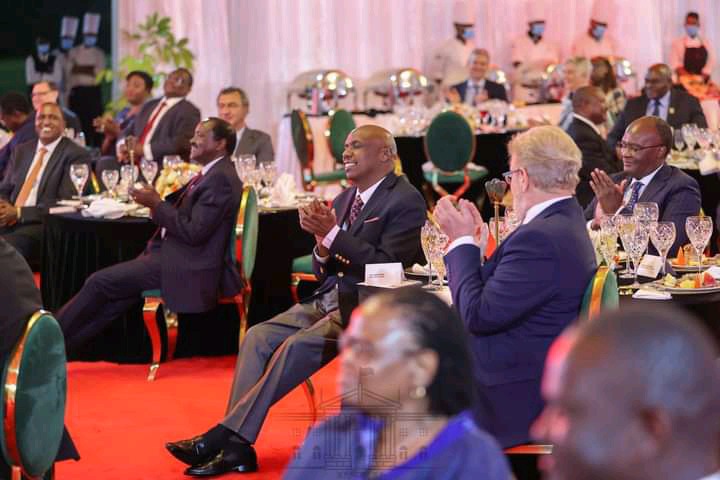 The one Kenya alliance principals who were present include, the KANU chairman Gideon Moi, Wiper Party leader Kalonzo Musyoka, ANC boss Musalia Mudavadi and Senator Moses Wetangula. However, many Kenyans were perplexed after the deputy president Willian Ruto missed to attend the President's auspicious occasion. This has been attributed due to the bad blood between the two leaders following a messy fallout after the 2017 general elections. 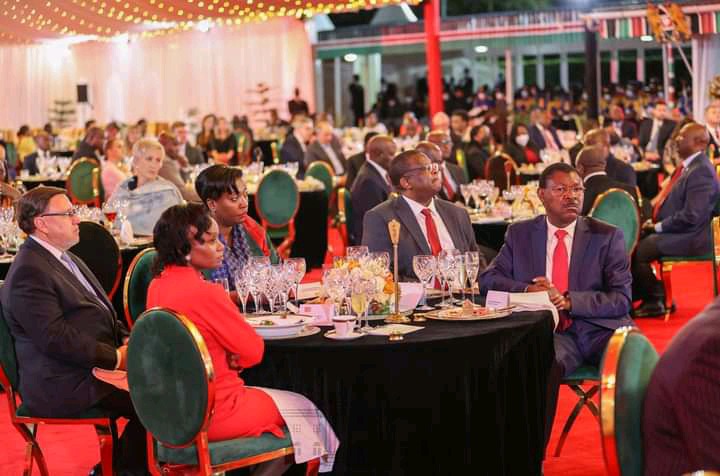 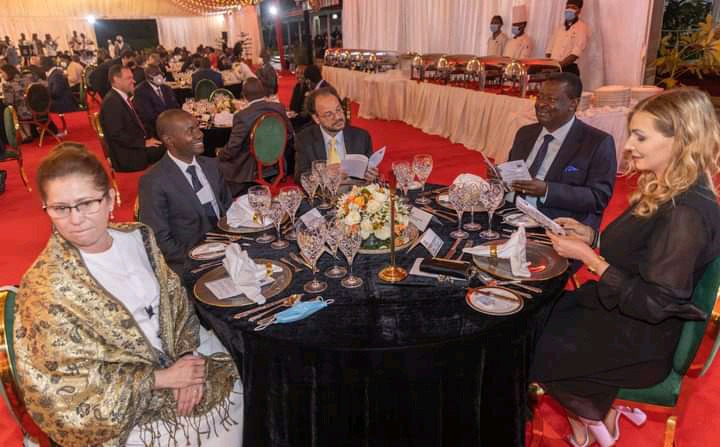 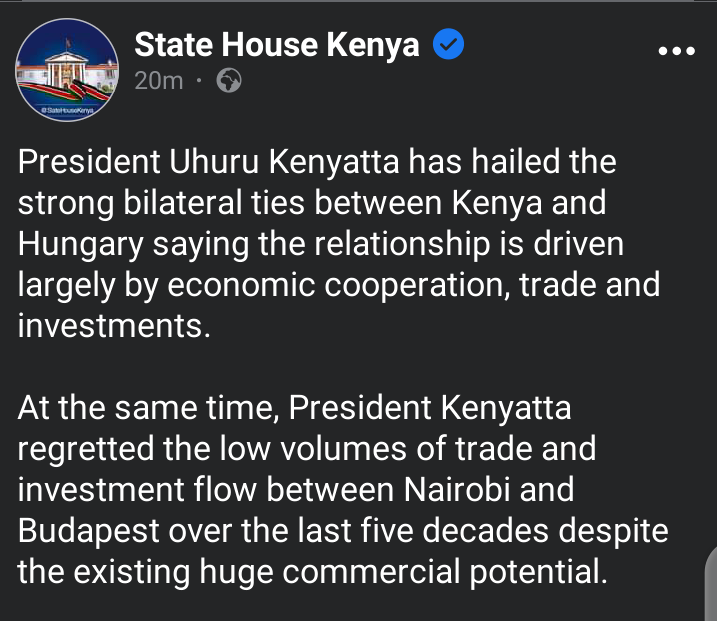 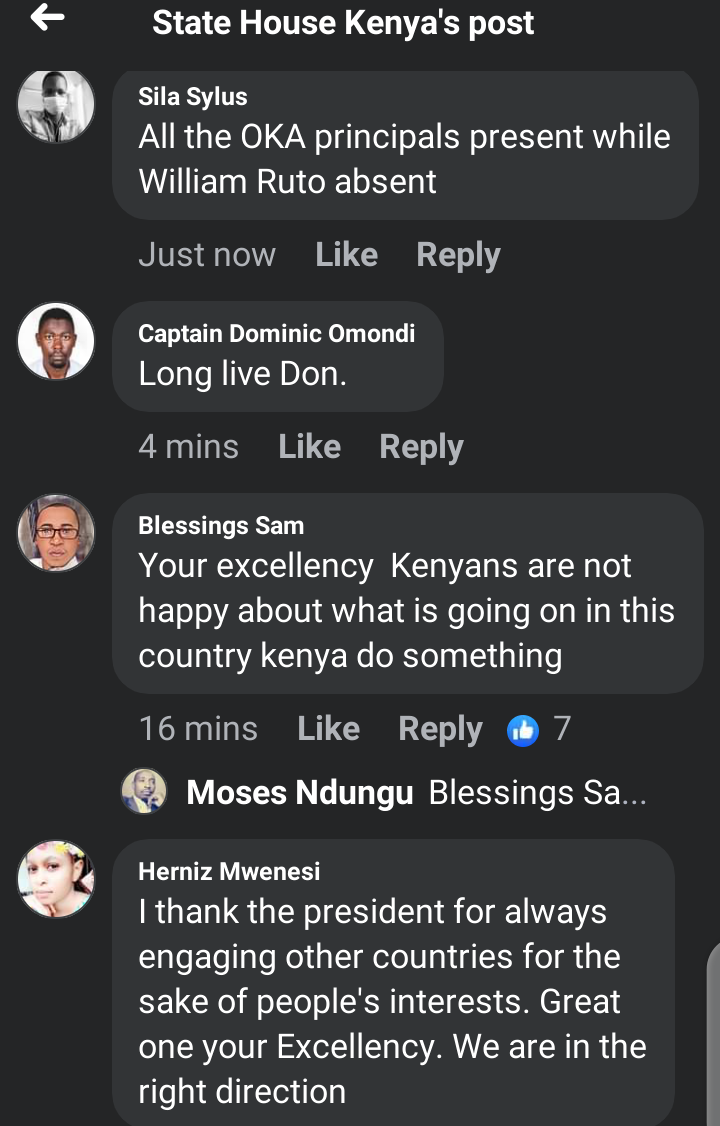 "You Don't Have Agenda" Kenyans React To Rigathi Gachagua's Speech

Opinion Poll: Sakaja On An Early Lead In the Latest Poll As Igathe Trails.

DP Ruto Mocks Karua in Embu, Explains Why Azimio Settled on Her as Raila's Running Mate