Currently,it is difficult to tell who will be the next president between Raila Odinga and William Ruto.Both have been having neck-to-neck rankings in the latest opinion polls.However,Raila's choice of Martha Karua has seen his popularity rise in the mountain region that had previously viewed him as fiercest political enemy.DP Ruto's votes from this region are reducing after some hiccups from his allies such as William Kabogo and Mwangi Kiunjuri.

DP Ruto seeks to capture all seats in Nairobi county.However,his man Johnson Sakaja is still under siege as far as his degree certificate is concerned.Sakaja has been accused of forging his degree certificate from Team University in Uganda.However,Sakaja has maintained that he graduated from the said University.The other day,reports emerged that Sakaja said that he could not complete his studies at UoN for lack of fees while back then,he had confessed that he owned a Mercedes Benz and a flat while in his fourth year at UoN. 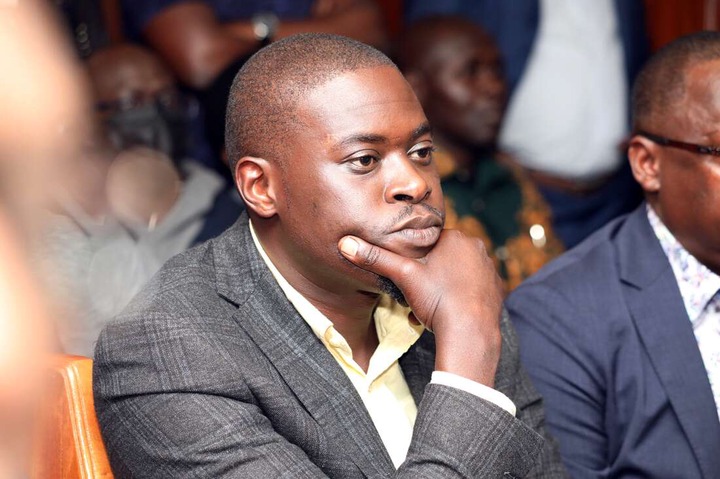 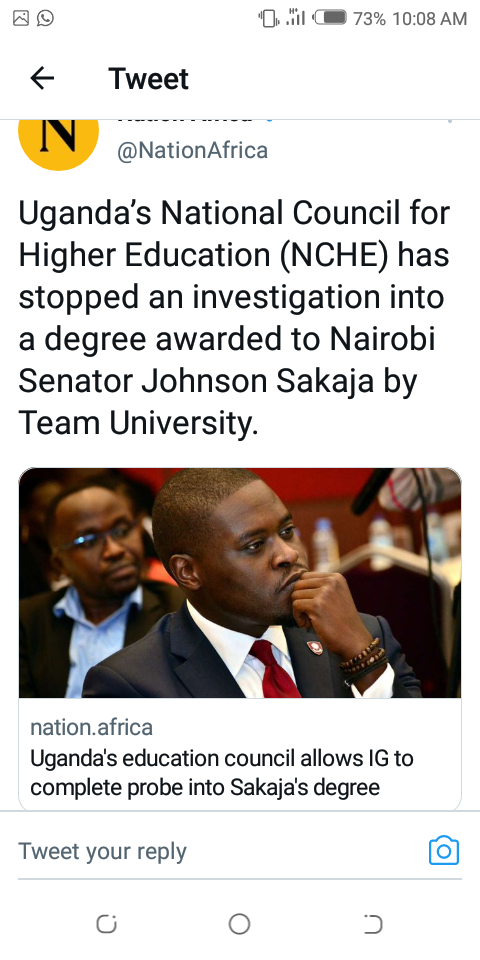 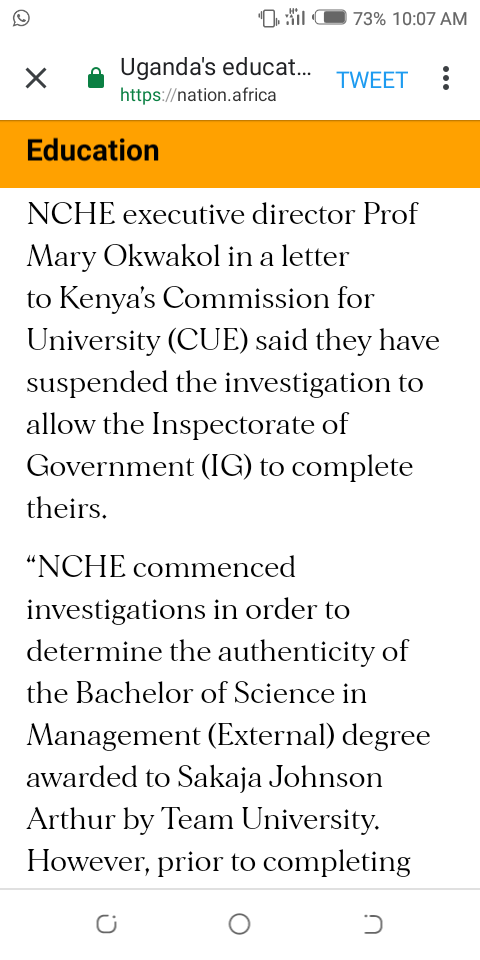 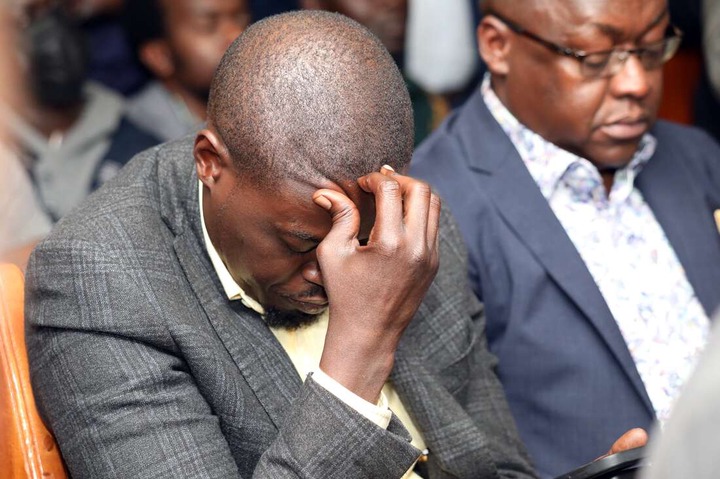 7 Toxic Habits That Are Blocking Your Success

PHOTOS: Security Beefed up at Bomas of Kenya Ahead of Presidential Results Announcement