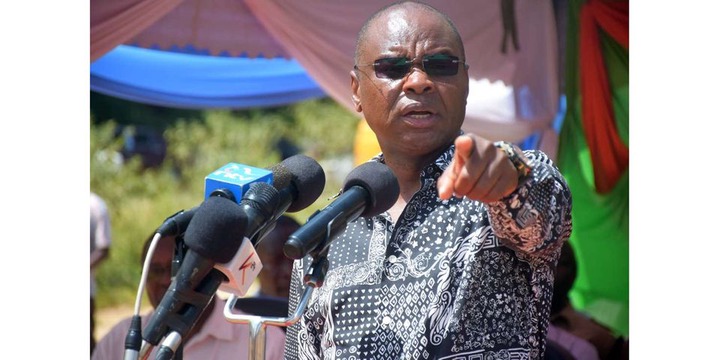 Speaking during the Deputy President Dr William Ruto's campaign rally in Taita Taveta county as quoted by Channel 7 news, Kingi claimed that the Azimio flagbearer Raila Odinga has no agenda on how to change the livelihoods of Kenyans. He is just making rhetorics and fake promises that he will be able to transform the lives of Kenyans but he has no structures to do that like Deputy President Dr William Ruto. Therefore he is definately going to lose again in his fifth presidential bid attempt.

https://www.facebook.com/496381037764244/posts/1226327268102947/?app=fbl. This statement has elicited many reactions from Kenyans especially the supporters of Azimio presidential candidate Raila Odinga, who have ganged up against Kingi for humilating Raila who raised him up politically arguing that he is instead humilating himself. They told him to leave alone Raila and concentrate on his PAA party woos with UDA and Malindi MP Aisha Jumwa in Kilifi because he will regret his attacks against Raila on August 9 after Raila's win. 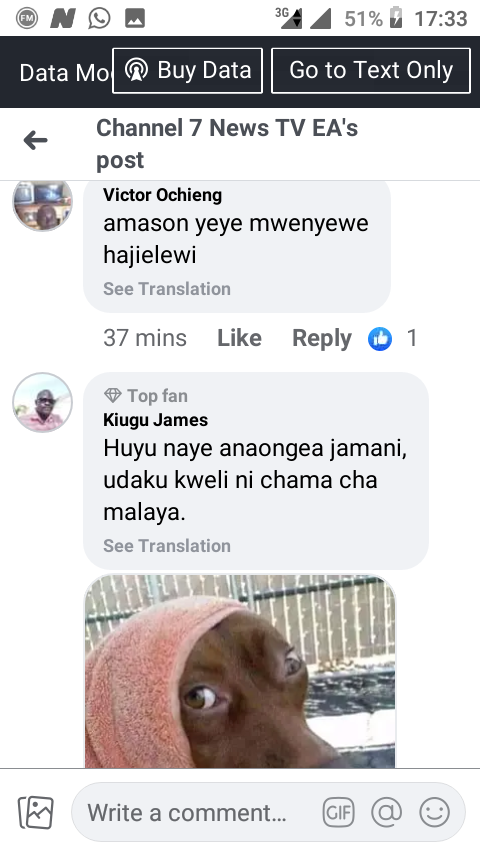 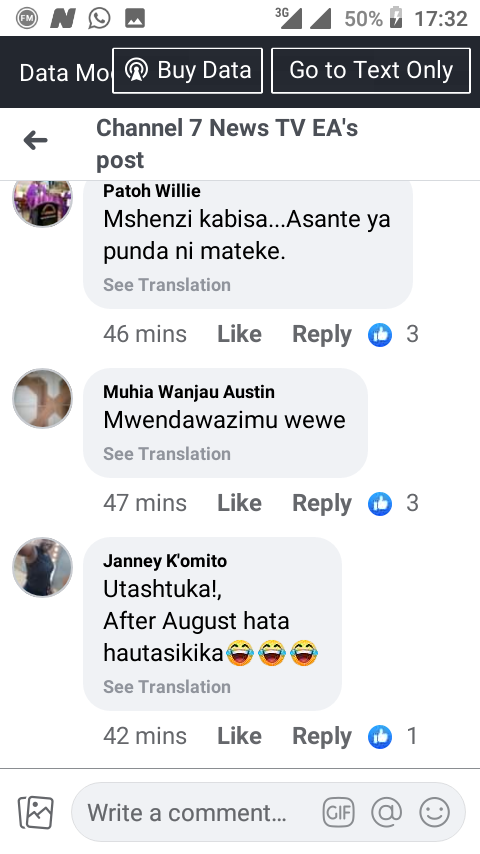 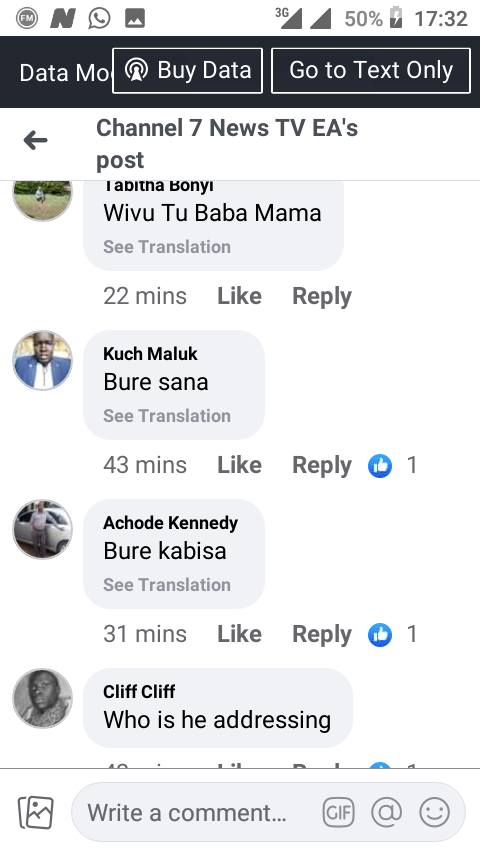 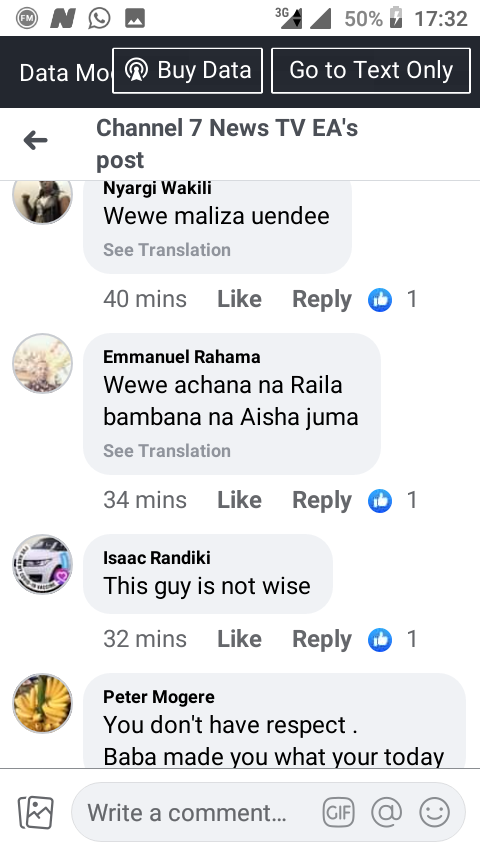 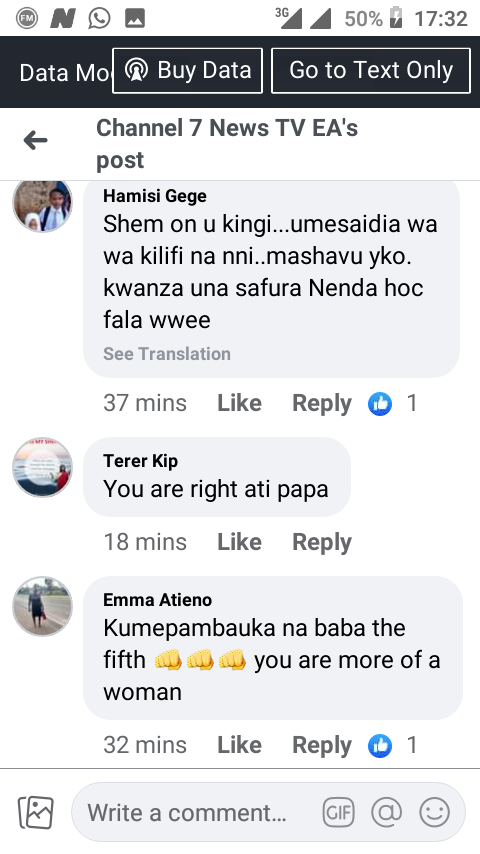 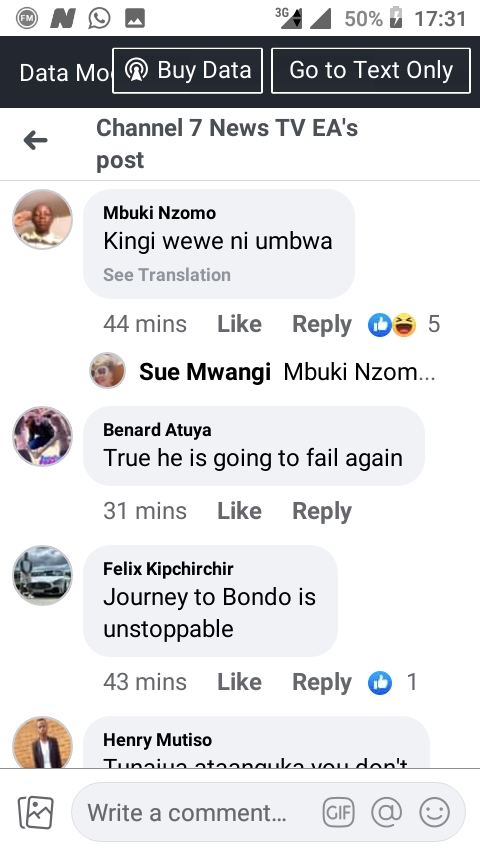 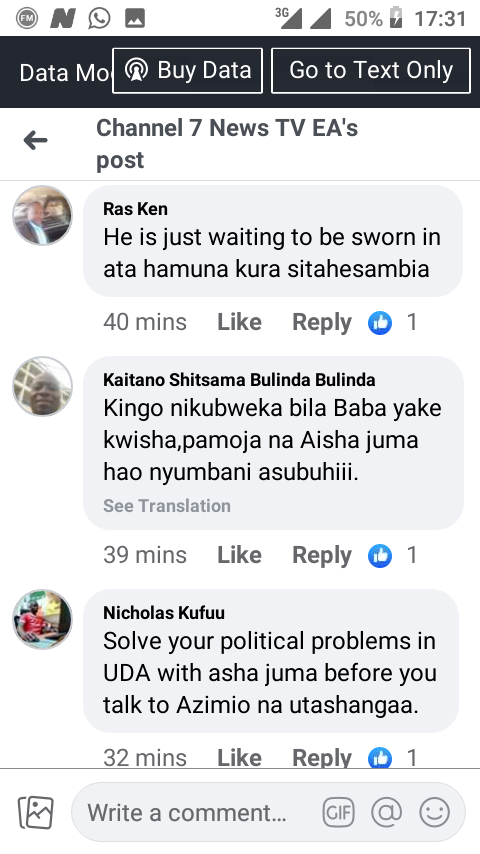 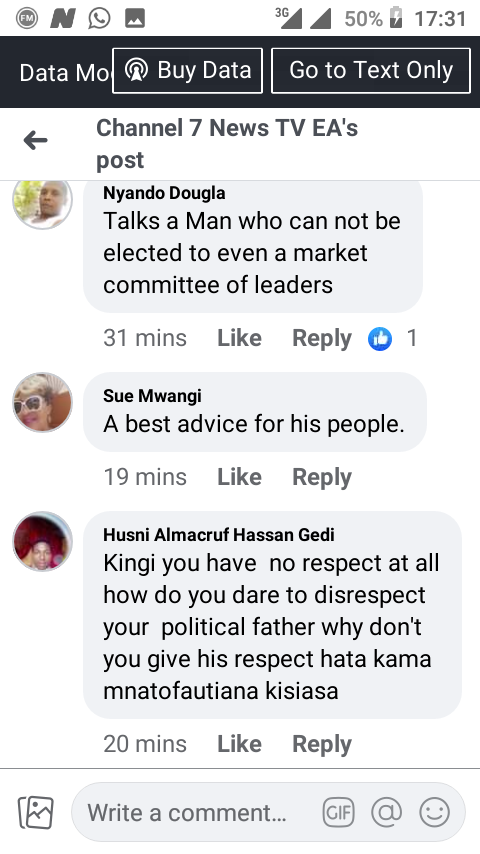 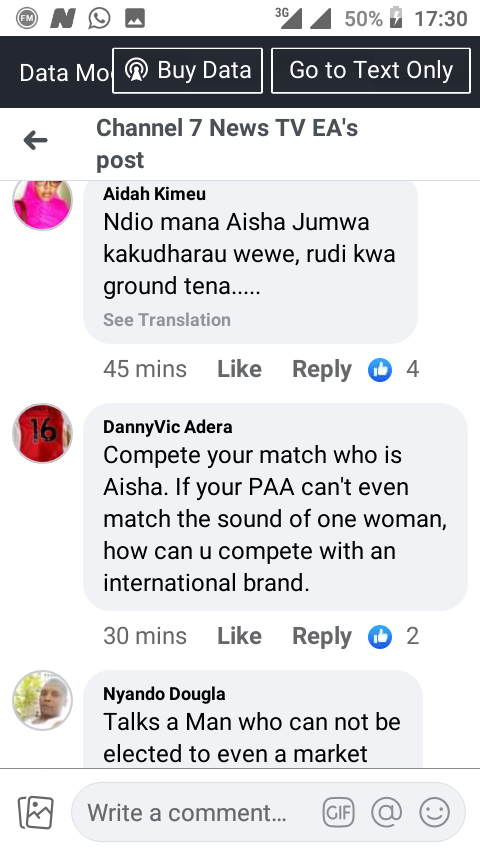 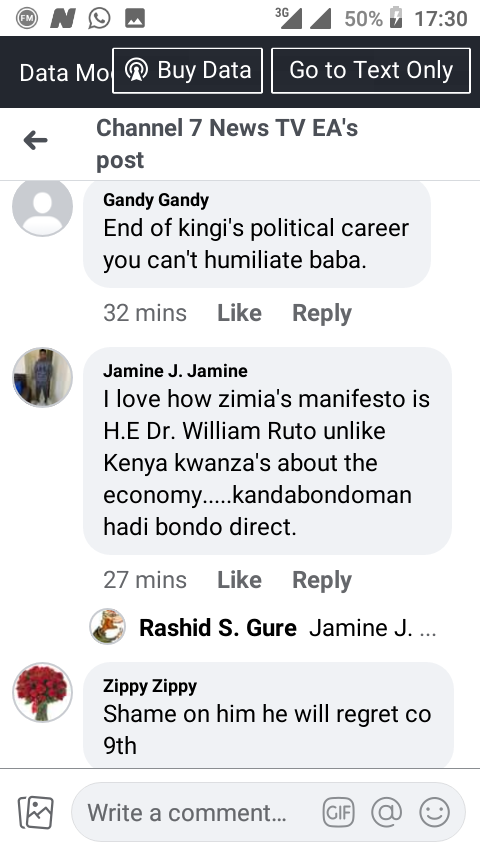 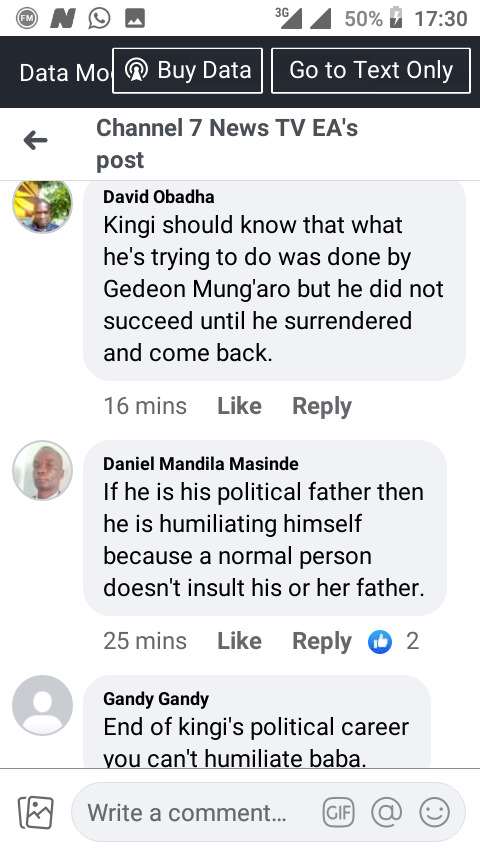 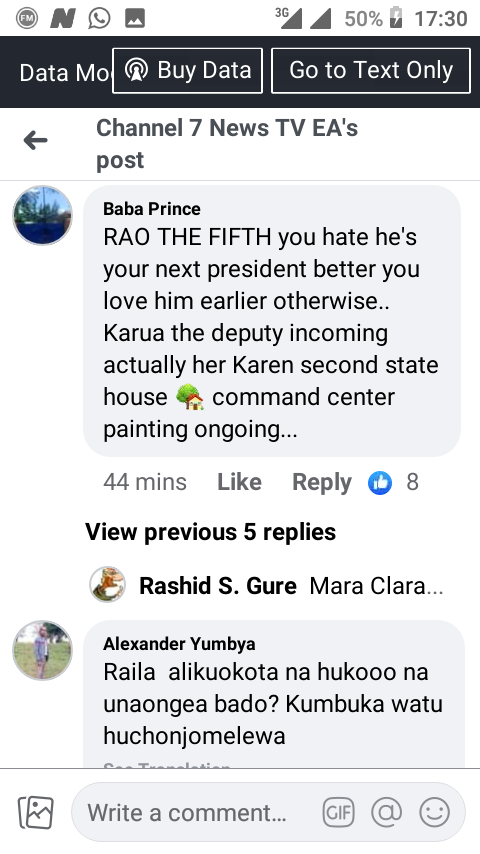 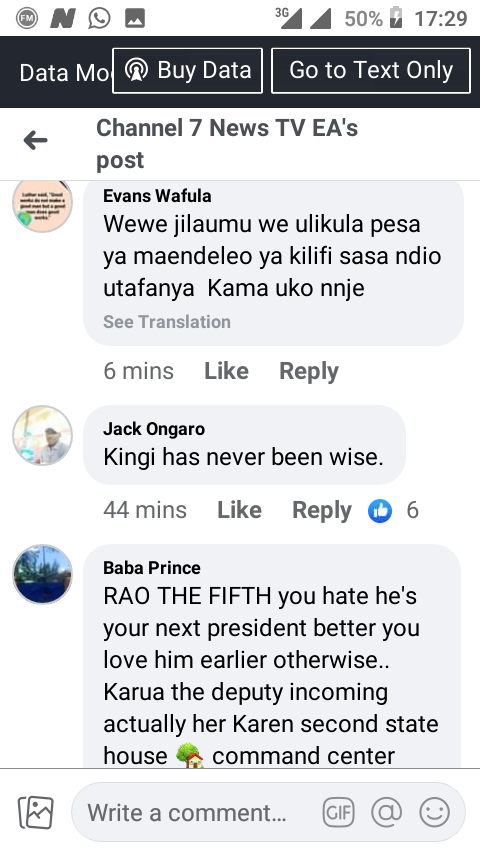 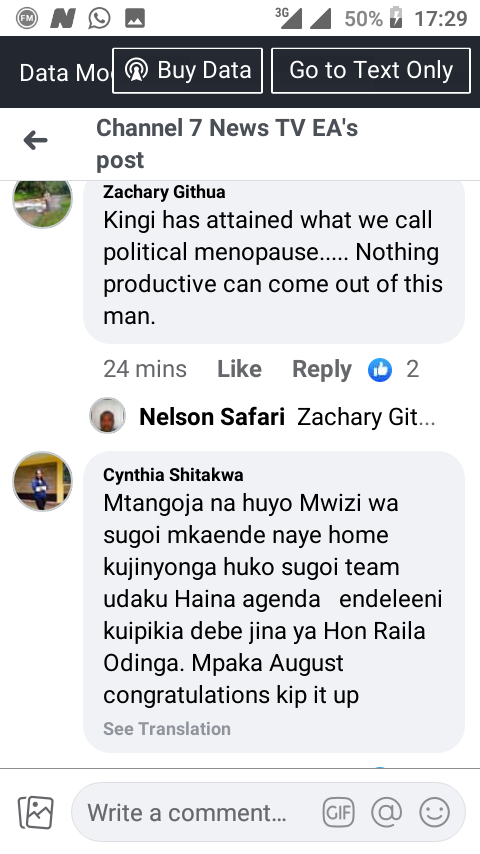 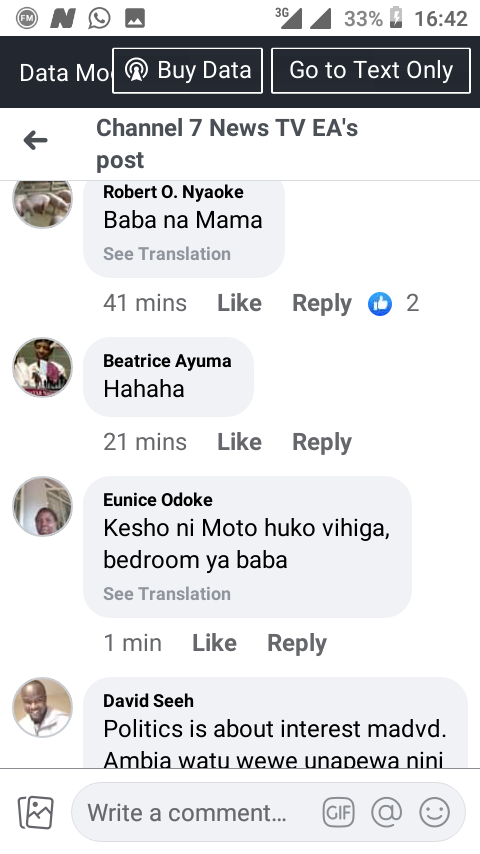 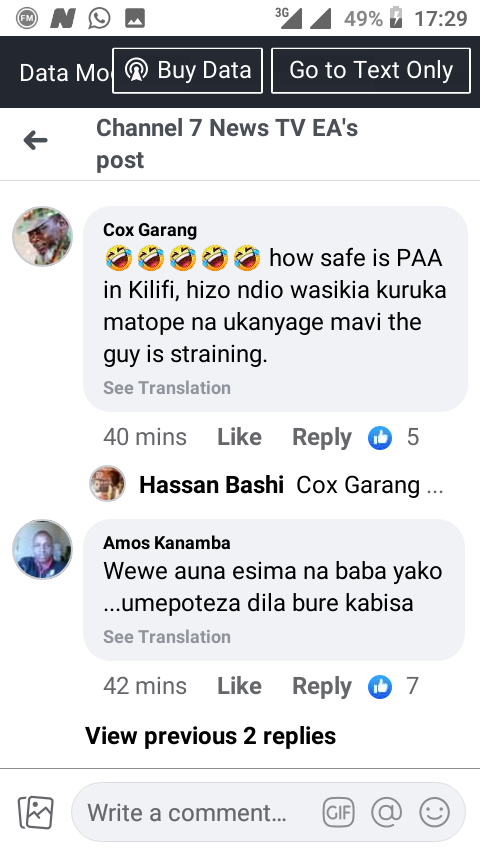 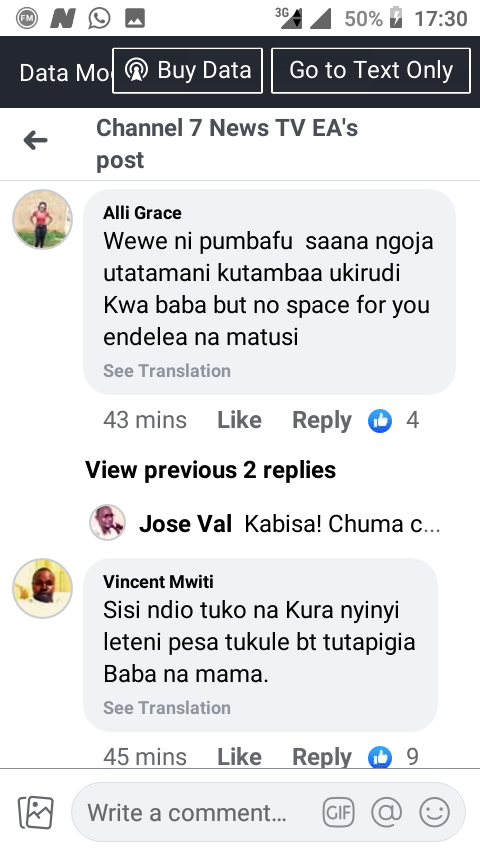