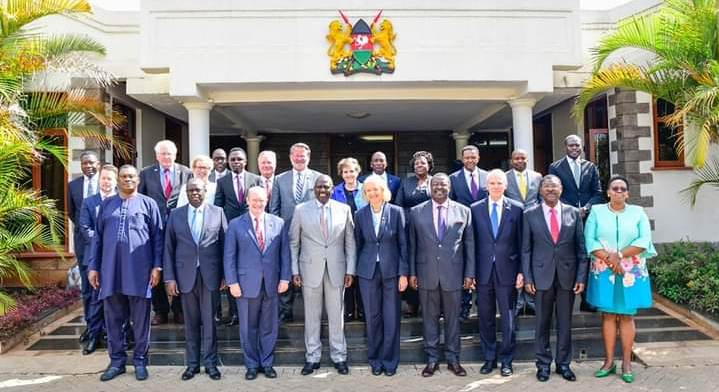 A month and two weeks after President William Ruto meeting a Congressional Delegation from the United States that was led by the Delaware Senator Chris Andrew Coons, at the Deputy President's official residence in Karen, Nairobi on August 18th, he held talks with another Delegation of close resemblance to the same today on October 3rd.

The Head of State hosted at State House a visiting US Congressional Delegation that was led by Oklahoma State Senator Jim Inhofe.

The delegation that's on a tour to Africa was coming from Ethiopia where it met with the Ethiopian Prime Minister Abiy Ahmed yesterday in October 2nd.

Then like in the August meeting, today's meeting was also used to discuss reginal issues, partnerships and mutual cooperation between Kenya and the United States on other issues. 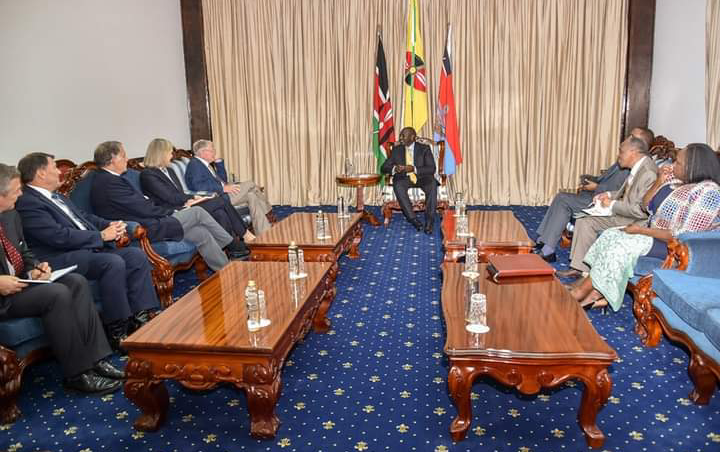 Issues such as regional security, health, trade and bilateral agreements between the two economies.

An update by the President's strategic communication team read that "the partnership between Kenya and the United States in the fields of security, health and trade has been the bedrock of our bilateral relations.

Held discussions with a Congressional Delegation from the United States led by Senator Jim Inhofe of Oklahoma." 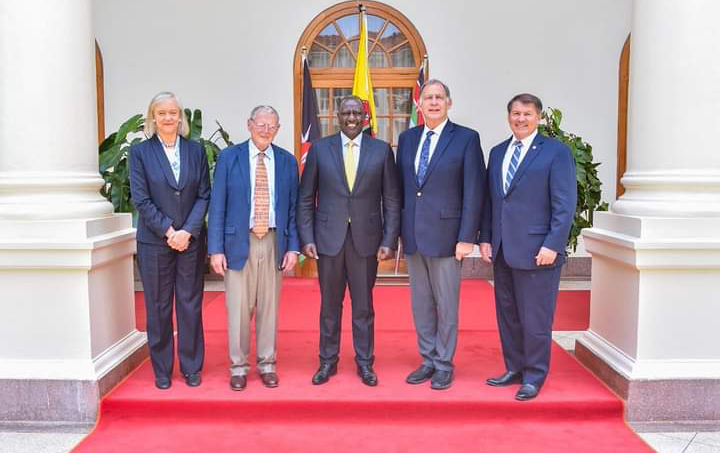 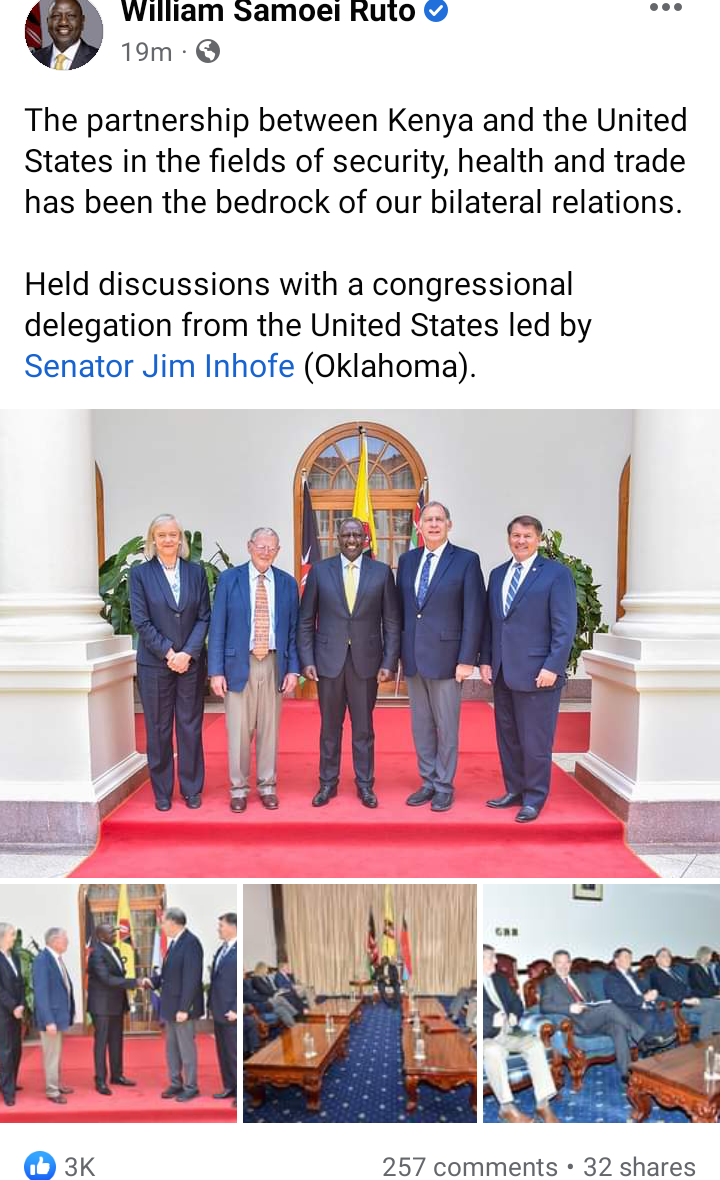 According to Ethiopian media, the delegation's meeting with Abiy Ahmed that yesterday was about the "current affairs in Ethiopia."

Affairs that include Ethiopian Government's war with he Tigray People's Liberation Front (TPLF) as well as the relationship between Ethiopia and the United States.

Another notable Congressman in that delegation is Senator Mike Rounds of South Dakota who is a member of some powerful US Senate Committees. 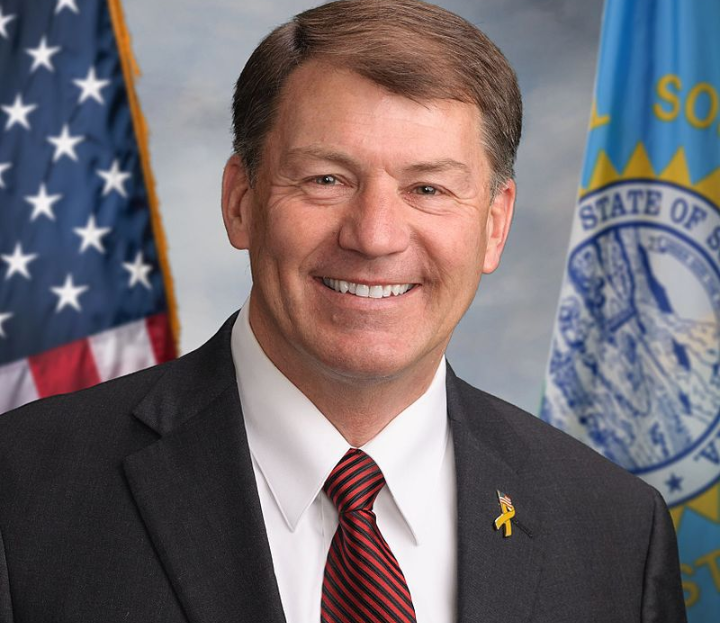 The meeting was also attended by the US Ambassador to Kenya Meggy Whitman.

It's also worth noting that the Delegation meeting was succeeded with the President chairing his second Cabinet Meeting, still at State House. 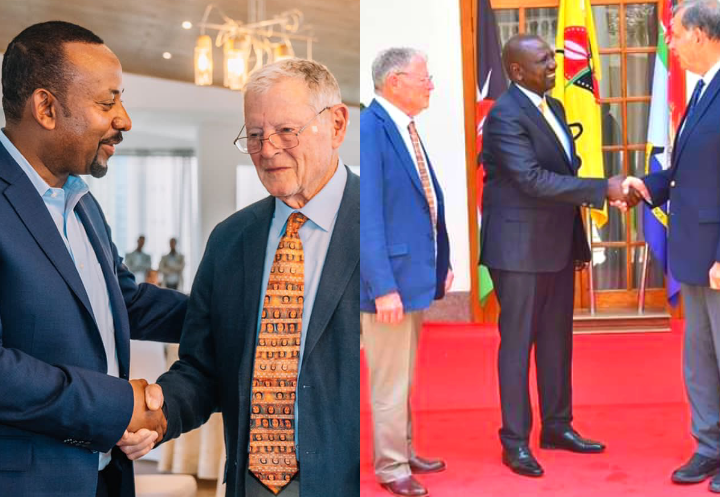 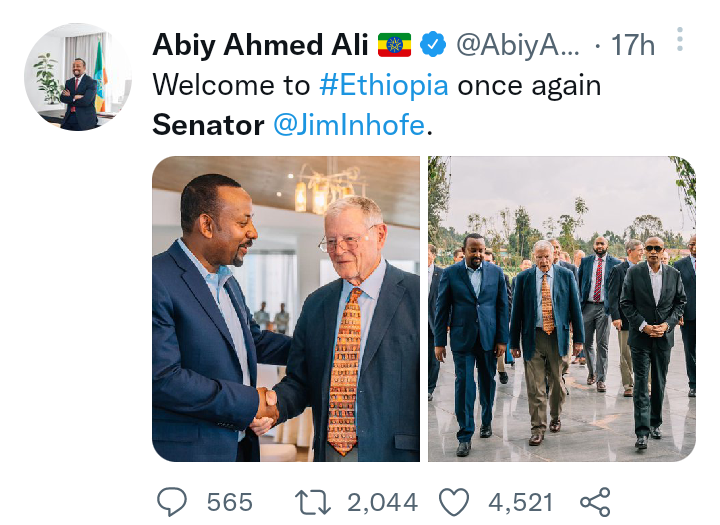