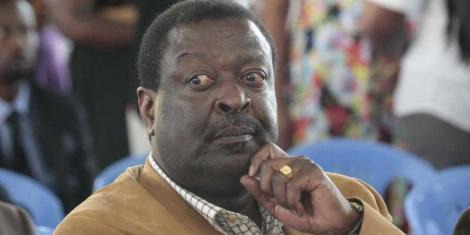 Prime Cabinet Secretary Musalia Mudavadi has been warned of end of his political career if he makes the same move Moses Kuria had made to fold his party and join the United Democratic Alliance Party headed by President William Ruto.

Speaking exclusively on TV47, UDA Politician and Embakasi North Member of Parliament, James Gakuya has now warned ANC party leader of the greatest mistake he should not make as it would result into the end of his political career. 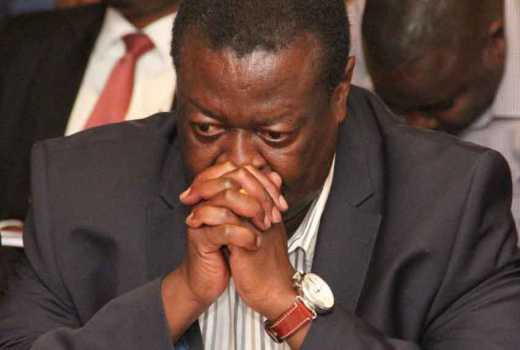 He argues that Mudavadi has attempted many political suicides but the greater one will be when he would fold his ANC party and join UDA. 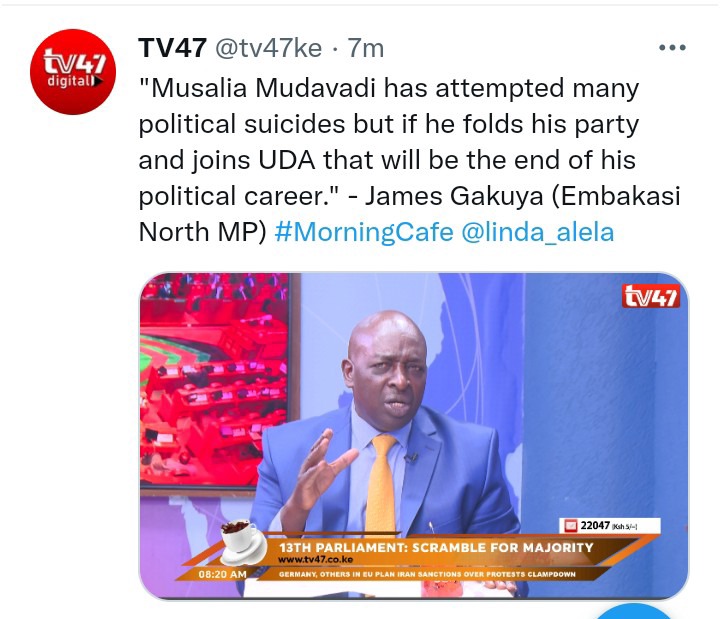 He argues instead of folding his party, he should Moses Wetangula and form a strong party to bargain machine for Western Kenya.

"Musalia Mudavadi and Moses Wetangula should convince their political parties secretariat and form one strong party of Western Region which can be the bargain machine for Western Kenya." James Gakuya argued. 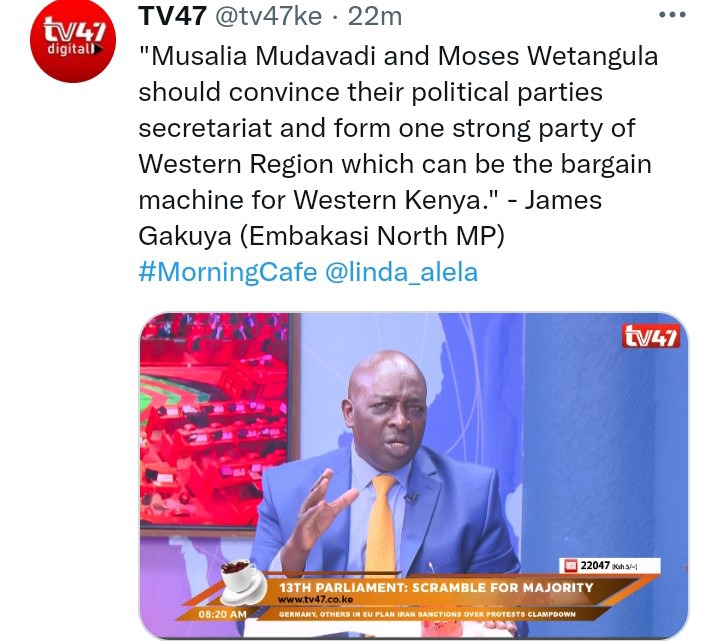