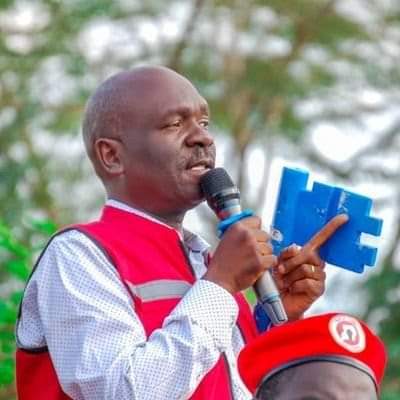 Mawokota South legislator Hon Yusuf Nsibambi has come out to state that the poverty has wrecked havoc in almost every home is because of the government that never want its people to become rich.

Nsibambi noted that all the alleged government wealth creation agendas doesn't intend to transform the living standards of Ugandan citizens but just to challenge them that the Ugandan government thinks about them.

Nsibambi revealed that this is why the accrued wealth creation money is pocketed by the top government officials without the government taking stern action against them. 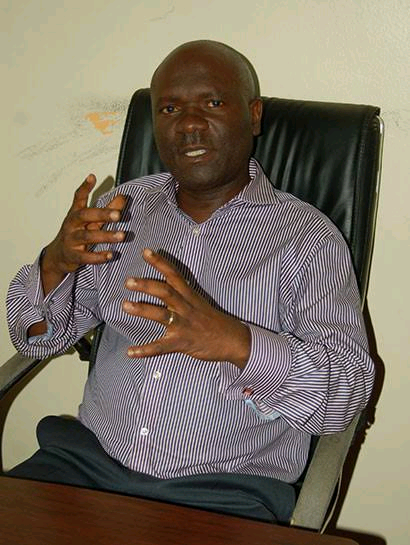 "These wealth are eaten by big fishes and the government does nothing to them. However, it is always the innocent citizens that are always held accountable," Yusuf said.

The Mawokota South MP also said that the NRM government captured power with an intention of leaving the citizens poor.

"They have grabbed their land especially in the central region and later turn them in to beggars so that they always go down to their knees to ask government to help them out," Yusuf added.

Angered Nsibambi also said that Ugandans are fed up with NRM government adding that the incumbent President Museveni has altered with all peaceful ways of transition of power which may prompt the distressed Ugandans to one day use unlawful ways to get their freedom. 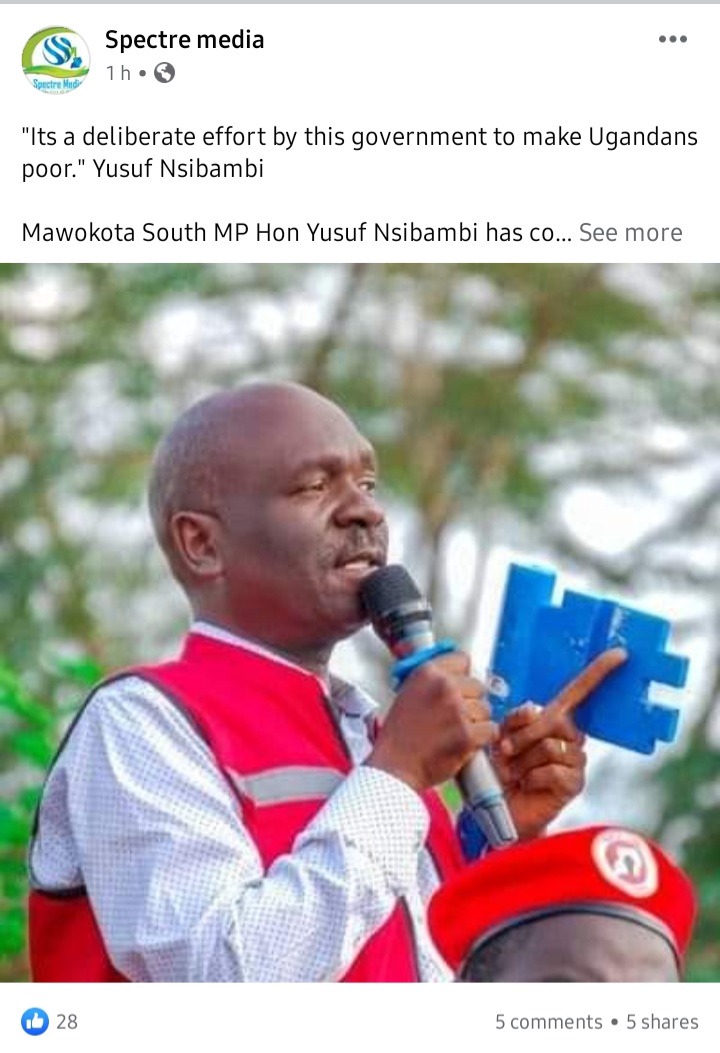