Why Deputy Ruto Might Be Surprised In The 2022 Polls. (Opinion)

By TheAnalyzer (self media writer) | 6 days ago

2022 polls have attracted many political bigwigs who would wish to inherit the top most seat after Kenyatta's exit.

At the moment the horses are two, Raila Odinga and Deputy William Ruto. The two frontrunners are seen roaming the country selling their agendas. 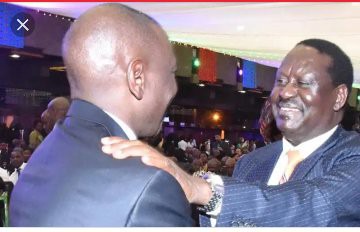 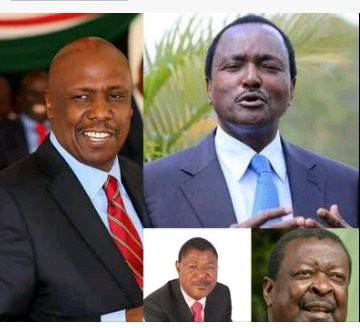 Deputy William Ruto is the second in command after President Kenyatta since 2013 when they were elected.

The two got large numbers of votes in their strongholds, that's Mount Kenya and the Rift Valley regions plus other regions that made them won elections.

Of later, the Deputy President William Ruto made a statement that shows that he is the one who own the votes from the Mountain regions.

This statement might turn upside down as some key politicians like former Gatanga Mp Peter Kenneth, Lee Kinyanjui Governor Nakuru County and many other leaders from Mount Kenya are always seen together with Raila in his rallies. 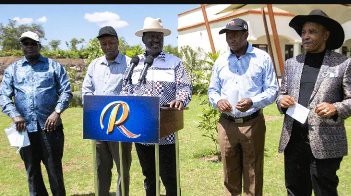 Those leaders may stick to their support for Raila and make their regions vote Raila in for the first time and win elections.