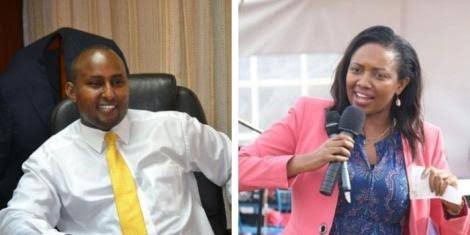 Muchai had been eulogized by all speakers as an honest and diligent person who had never "stolen other people's chicken," Junet said while speaking to mourners.

The MP takes a go at Deputy President William Ruto, mentioning his chicken company and the bottom-up economic model that the DP has advocated for.

The Minority Whip of the National Assembly indicated that while he was not opposed to people getting to the top and succeeding in life, he warned young people against stealing.

He also took aim at DP Ruto and his young allies, describing them as inexperienced in political matters. He compared them to broiler chicken, which made the audience laugh out loud.

The MP advocated for Raila in front of the congregation, telling them that he has political experience and dismissing the wheelbarrow movement.

Senator Kihika, on the other hand, did not let Junet's statements go unanswered, and she responded with rhetorical questions. She believed the wheelbarrow was a metaphor for DP's allies' ability to communicate with the public.

Because their party symbol is an orange, Kihika wondered if Junet and his team were handing out oranges.

Junet's comments on broiler chicken were laughed off by the Senator, but she could not let him go without voicing her thoughts on the failed Building Bridges Initiative. 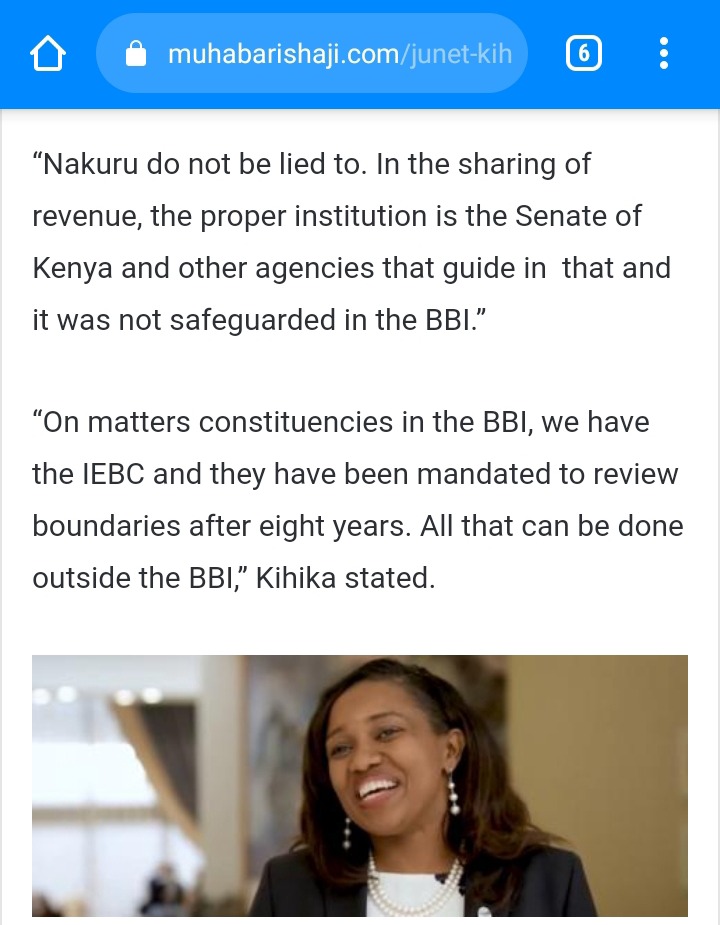