By JobWon (self media writer) | 1 month ago

Wanga won the race with 244,559 votes, according to preliminary results released by the Independent Electoral and Boundaries Commission (IEBC). 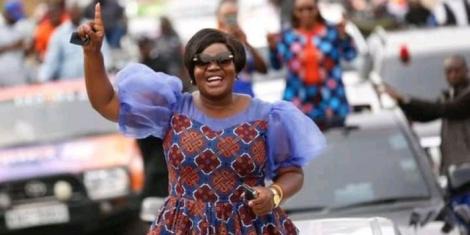 Kabondo Oyugi Magwanga, a former Kasipul member of parliament, will be Wanga's deputy. Wanga is the youngest female governor in history and the first governor of the Nyanza region. 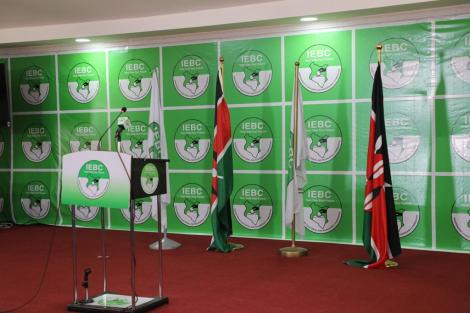 During her campaigns, Wanga promised Homa Bay residents that she would use devolved resources to improve people's lives and develop the county.

Due to the aggressive campaigns she had run in the county, Wanga exuded confidence in her ability to win. 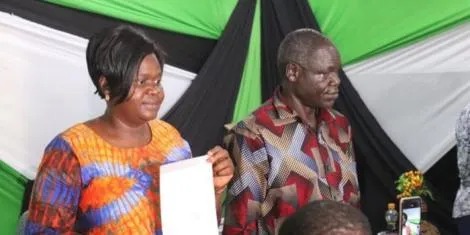 The incoming governor of Homa Bay attributes her love of public service to her father, a former councilman and the outgoing chairman of the Kisumu County Council.

She admitted that when she was only five years old, she helped her father distribute "salt" to the villagers during his election campaigns.

Wanga would go with her father to events and meetings related to politics. Her brother, who is also in politics, presided over the Committee on Implementation and was elected to the Kisumu county assembly.