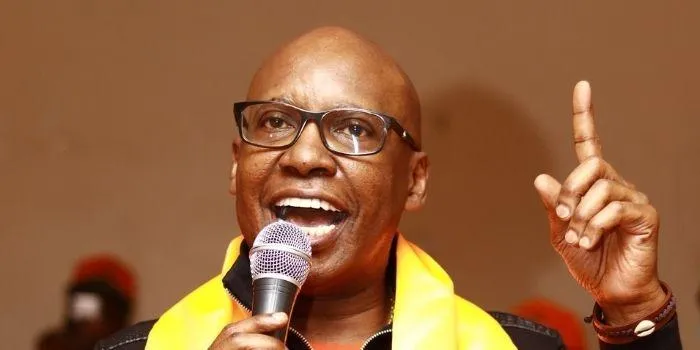 On Wednesday, September 22, the Secretary-General of the Orange Democratic Movement (ODM), Edwin Sifuna, revealed why Jimi Wanjigi may not be the party's flag bearer in the 2022 General Election.

The Secretary General claimed on Spice FM's morning show, the Situation Room, that Wanjigi has yet to submit his application for the party's ticket.

He went on to say that the party's presidential nomination process was now closed.

“When we opened the process, there were only two applicants, and they are known,” Sifuna said, adding that Wanjigi is an ODM life member, although only since 2018. 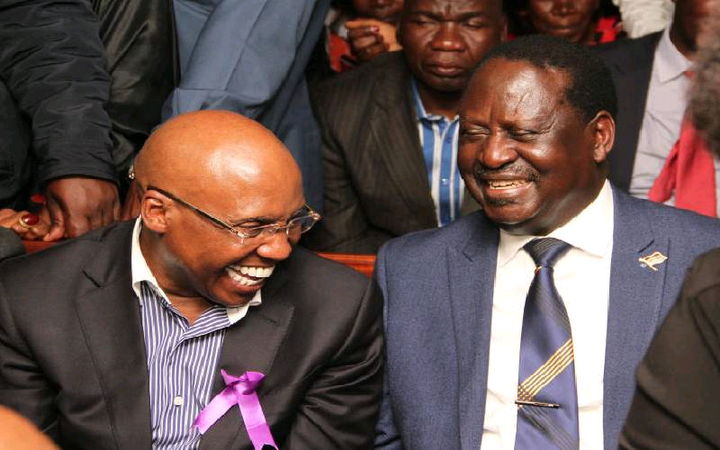 The Secretary General did remark, however, that the presidential candidate requested that the party restart the application process.

“He has made a request that I will submit to the National Executive Committee (NEC) in the next two weeks to have the process reopened so that he can apply,” he said.

The party official said he was dubious of Wanjigi's intentions for the party, which was interpreted as a jab at the businessman's ambition.

“His intention is not to support the party. He has ulterior intentions that he will tell us about when the time is right,” 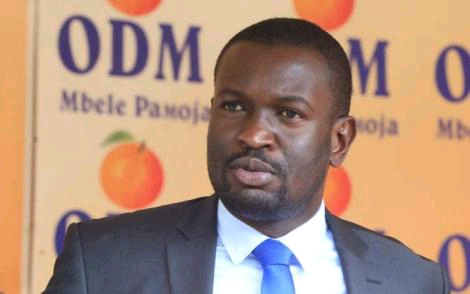 He went on to say that the billionaire was requesting that just one of the four procedures outlined in the party constitution be used to choose the presidential flag bearer in the 2022 General Election.

"An individual comes and says that I ascribe to these rules but I will only insist on a direct ticket," Sifuna claimed.

Wanjigi has been promoting his candidacy among ODM delegates all throughout Kenya.

Recently,at a meeting in Migori County a group of unruly and rowdy youth threw stones at the presidential aspirant's entourage. 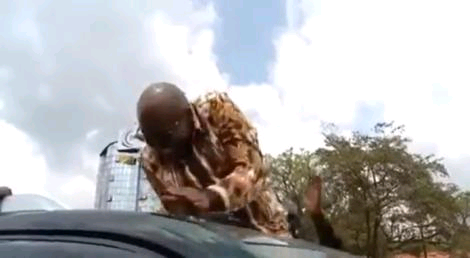 So Sweet, Offset Buys Cardi A 6 Bedroom Mansion to mark her 29th birthday