4 US Presidents Who Were Assassinated While in The Office

By Denniskipkoechtonui (self media writer) | 5 months ago 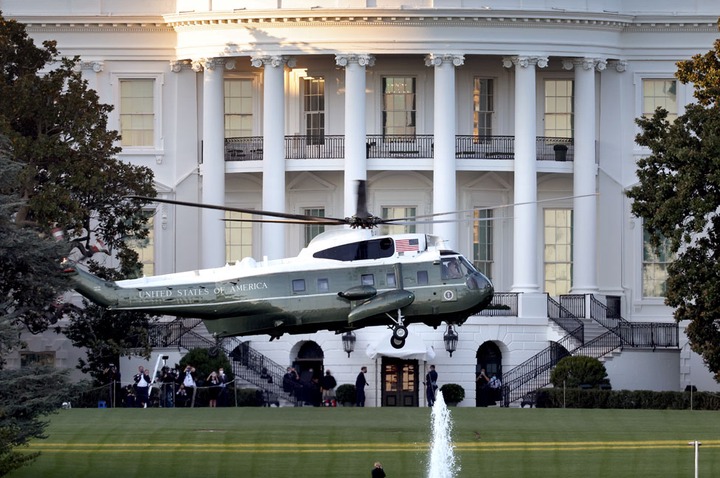 Abraham Lincoln was 16th President of United States. He is one of the most celebrated and highest - rated US President for his fight to end slavery during Civil War. He is among the four US Presidents who were assassinated. He was assassinated by at 7.00 am April15, 1965 by John Wilkes Booth who was supporter of slavery in his Theatre in Washington.

John Fitzgerald Kennedy was 35th President of United States. He served in as US president from 1961 until his assassination in November 23, 1963.He was assassinated by Lee Harvey Oswald as he rode in Dallaas, Texas. There are many conspiracies on why J.F was killed. His deputy was sworn in at 2: 30pm after J.F Kennedy was pronounced death. 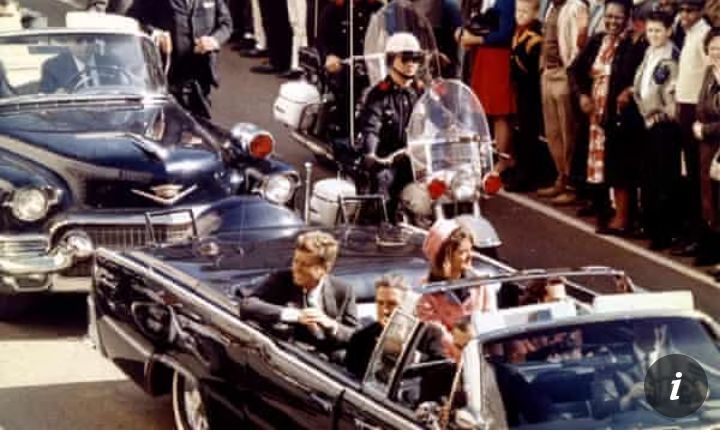 He was 25th President of United States of America. He served in the office from 1897 until his death in September 14 ,1901. He was shot during his public address by Leon Czolgosz which after about 8 eight days he was pronounced death.

He was 20th President of United States . He served in the office for only five months. He was assassinated by Charles J. Guiteau. Guiteau who was democrat shot Garfield because he believed he will not secure job in republican government.