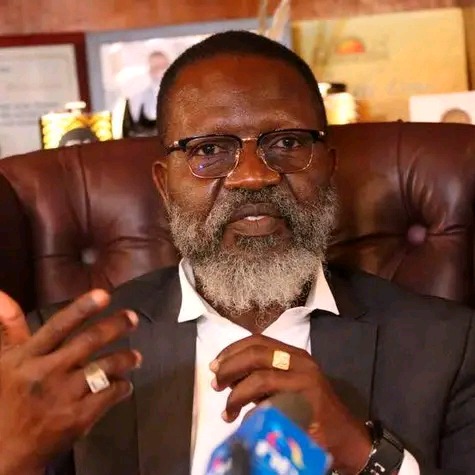 Wajackoya highlighted a number of things he intends to do to the people of Kenya if given the opportunity to serve as the next president after president Uhuru Kenyatta in the August general elections.

Some of the things Wajackoyah said he will do include the legalization of marijuana which he said has numerous benefits both medicinal and economic. He said that the marijuana will help repay the national debt which is almost surpassing Ksh 10 trillion.

During the event, Wajackoyah also took the opportunity to laud president Uhuru Kenyatta saying that his decision to involve the military in running some of the key sectors of government was well adviced. 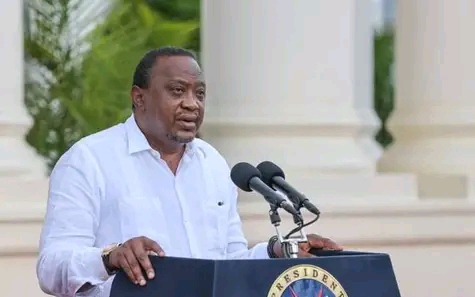 He said the Kenya Meat Commission (KMC) has been having exemplary performance since president Uhuru Kenyatta transfered its control to the military. He said that the commission has been making profits because of the discipline of the military officers.

He also said the Nairobi Metropolitan Services (NMS) which is also a brainchild of president Uhuru Kenyatta is also doing great in the city under the leadership of Retired General Mohammed Badi. 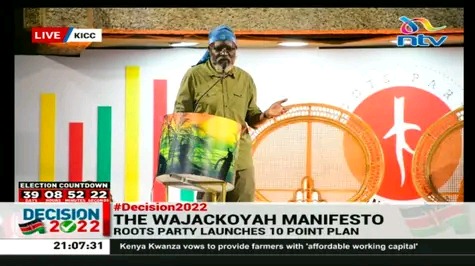 He added that if he wins the August presidential contest, he will emulate president Uhuru Kenyatta by deploying the military to run some of the key sectors of the government to minimize the corruption.