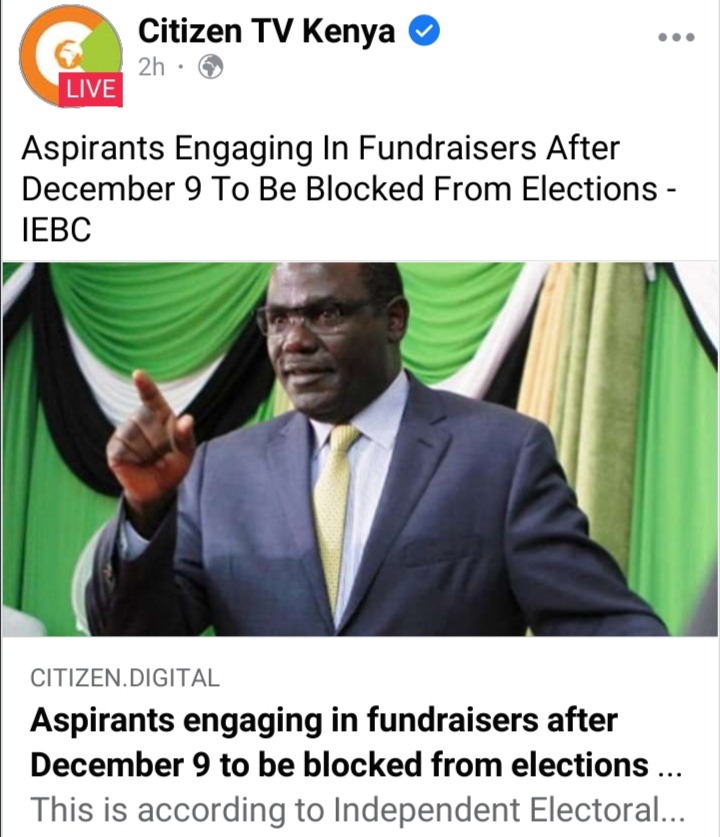 All candidates seeking political seats in the general election on August 9, 2022, have only one week to attend public fundraisers, also known as harambees. As of December 9, the Independent Electoral and Boundaries Commission (IEBC) told the parliamentary Standing Committee on Justice and Legal Affairs on December 1 that aspirants would no longer be allowed to attend public harambees. Any aspirant discovered directly or indirectly partaking in the fundraisers, according to Chebukati, would be committing an electoral offense. "On the topic of harambees, it becomes an electoral offense after December 9," he reiterated. 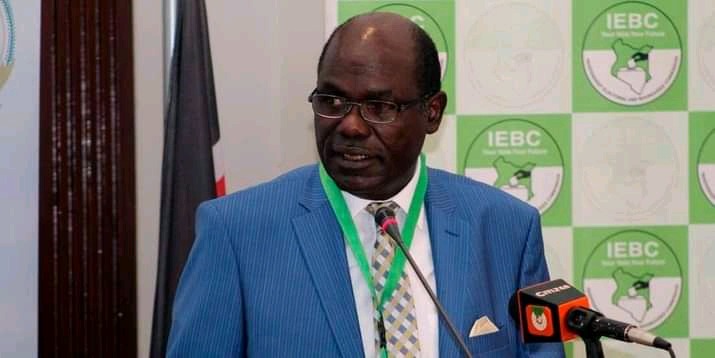 Any candidate who disobeys the directive will be breaking Section 26 of the Election Act and risk being disqualified, according to the chair of the electoral commission. "Any person who directly or indirectly participates in any public fundraising or harambee in any manner within eight months prior to a general election or during an election period, in any other case, shall be disqualified from contesting in the election held during that election year or election period," the act states. Candidates will, however, be permitted to attend fundraisers and political gatherings. Chebukati said he was collaborating with the Office of the Director of Public Prosecutions (ODPP) to pursue any aspirant who disobeyed the directive. 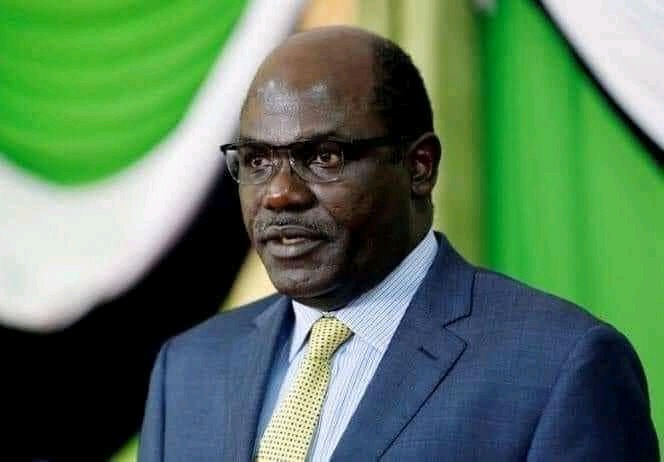 He also claimed that the committee would be thorough in its review of candidates' academic documents. As part of the clearance process, the electoral commission's president declared that the IEBC would collaborate with the Commission for University Education and the Kenya National Qualifications Authority (KNQA) to validate all aspirants' education certificates. "We have a tripartite agreement in place, and they will assist us in vetting these academic publications," the chairman said. This follows the commission's recommendation that all candidates for elective positions in the 2022 election have at least an undergraduate degree from a recognized university.

Chelsea academy graduate who should not play against Brighton today.(opinion)

Meet Kennedy Odede, the SHOFCO founder who rose from poverty in Kibra slums to philanthropist

Happening Now: Learning Halted at Kisii University as Lecturers Down Their Tools