By Jacky (self media writer) | 1 year ago

Kenyan Defence Force Servicemen are going through difficult times when it comes to the matters of ensuring the safety of other people. This is a story of a military man who has been in the service since 2008 as reported by Kenyans.co.ke. 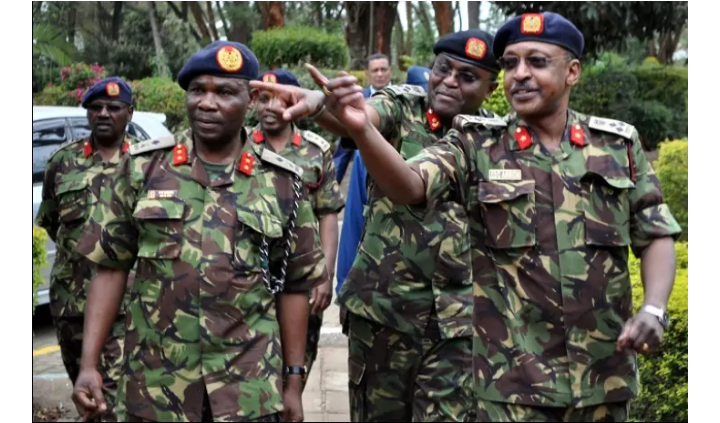 He was dedicated when carrying out his constitutional mandate until one day when they faced the wrath of Al Shabaab militants. 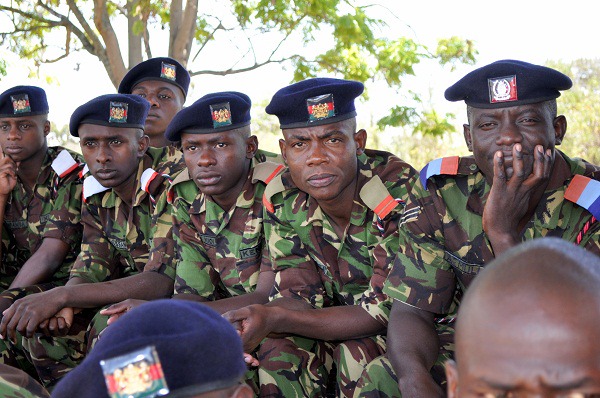 It was during a certain year when they went to Somalia with some of his fellow KDF men when the ordeal took place. According to Kenyans.co.ke, the Al Shabaab killed two of his friends immediately they started attacking the place. The God he was serving helped him to escape the deathtrap which was set on that particular day.

As per Kenyans.co.ke, the man identified as Senior Private Nderitu however, lost his eyesight. His dedication to serving his fellow country people made him be called a blind person. In a bid to regain his sight, he was taken to Defence Forces Memorial Hospital. This, however, did not help because as of now, he cannot see anything.

The thing that surprised many is that he decided to go back to his post to serve his people. Before he went back, the KDF welfare program served him well. He was taken to a certain blind school where he was taught some basics.

He was able to walk alone after they provided him with a walking stick for the blind. He is working at Kahawa Garrison currently. We wish him all the best.