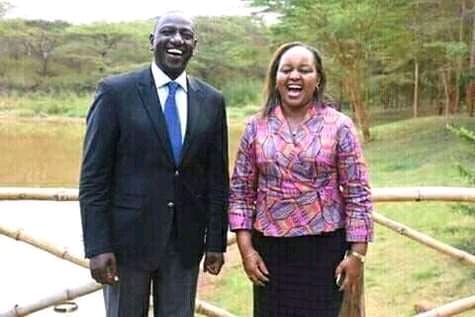 After many weeks of speculations over her future in the ruling Jubilee Party, Kirinyaga Governor Ann Waiguru is today expected to officially decamp from President Uhuru Kenyatta's camp for Deputy President William Ruto's axis.

The development comes days after the Governor came out openly to declare that she was weighing her political options ahead of the next general election.

In a consultative event held at her county, Waiguru asked her supporters to suggest a party that she will use to contest for presidency in 2022. She was told "UDA" ( United Democratic Alliance) which is associated with Dr Ruto.

And now, today, Tuesday is that day that Waiguru is expected to make a major political announcement after those many weeks of speculations over her future in Uhuru's Camp.

According to one of the Governor's confidants wbo spoke to People Daily on condition of anonymity, Waiguru will today be hosted at the DP's official Karen residence where he will officially join UDA. 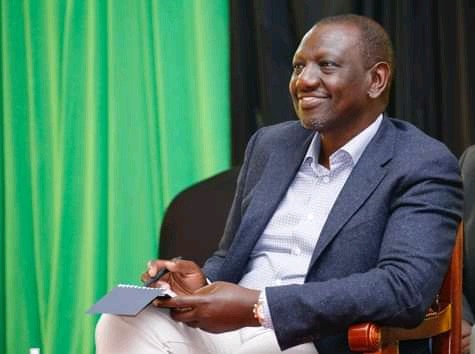 The colourful event comes at a time the battle for the vote-rich Mount Kenya region is gaining ground with the country's political heavyweights keen to outsmart each other.

For Ruto, having Waiguru on his side will be a a major boost in as far as the battle for Mount Kenya region bloc is concerned.

But now facing a serious re-election headache, is Waiguru just about to make a dangerous political gamble? Well, time will tell.