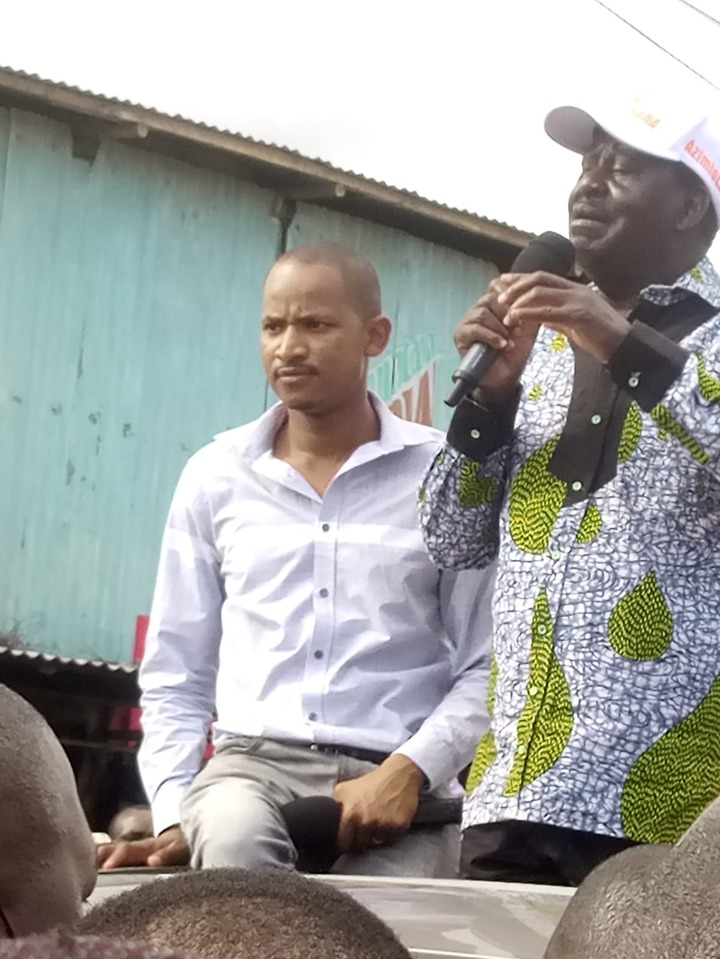 If the new survey is something to go by, then it should be in everyone’s mind who would care to listen that the hustler nation’s boss William Ruto will soil the Azimio la Umoja drummer Raila Odinga in all seven provinces except the Nyanza region where the Tangatanga squad was intercepted to a rude reception from Raila’s supporters.

According to Star Newspaper, Raila Odinga has been tasked to wake up from his slumber, fold his sleeves’ shirt, tack his trouser into political boot and face the reality to the core to strengthen and expand his political networks especially in DP Ruto’s perceived strongholds.

If Raila is going to lose to DP Ruto in Mt Kenya and Western regions which are believed to rich-vote areas, then it would be a herculean task for Jakom to clinch to the country’s top seat despite getting a go-ahead node from the head of state president Uhuru Kenyatta.

Deputy President William Ruto enjoys a massive support from Mt Kenya region and he has also extended the bottom up gospel to ANC party leader Musalia Mudavadi’s Mulembe nation which has metamorphosed into political bonga points for hustler nation chief.

2 "Earthquakes" That Happened During Mudavadi's Big Day At Bomas