Just In: Raila Odinga's Polling Station Disappoints Him As It Records Only 56% Voter Turnout 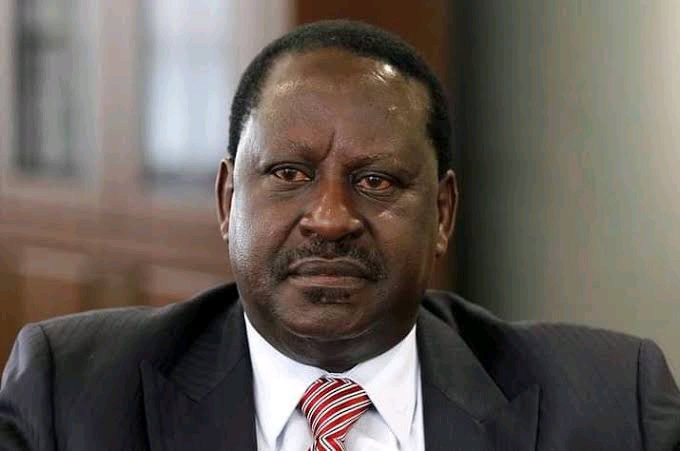 This comes as a result of the fact that just 4,000 out of 7,071 registered voters across 11 streams came up to cast their ballots.

It is very hilarious that Raila is calling for his supporters to turn out in large numbers and vote for him.

The voting station contains 12 different feeds; at the time that this article was being written, the results from one of those streams were not yet available.

On the other hand, the voter participation in Kosachei, the polling center where his most direct challenger, Deputy President William Ruto, voted, was 77.5%.

Oburu Odinga's competitor for the Siaya senatorial seat in Kenya has conceded defeat.