By Prince_Ke (self media writer) | 4 months ago

Presidential hopeful Jimi Wanjigi has finally broken his silence shortly after being ejected from the ODM Party National Delegates Conference (NDC) in Kasarani. 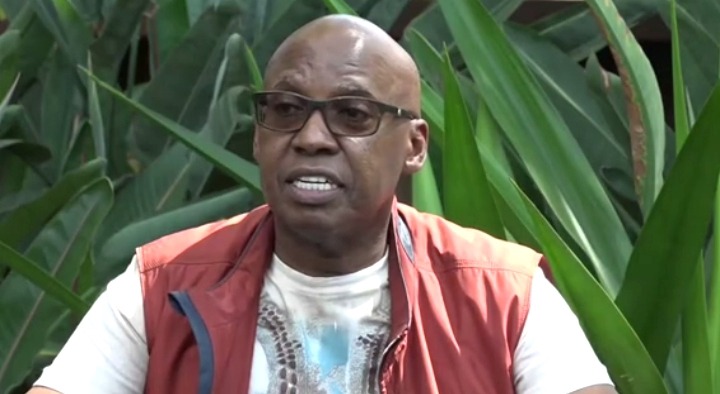 Speaking live from Safari Park Hotel in Nairobi, the vocal politician claimed that he saw it worth to attend the event as a life party member but things went south. According to him, he had already made his entry into the event and had proceeded up to the VIP section before the party's Secretary General Edwin Sifuna ordered goons to eject him.

The tycoon explained that he however blames party leader Raila Odinga over the misfortunes claiming that he has totally changed from the man he new. 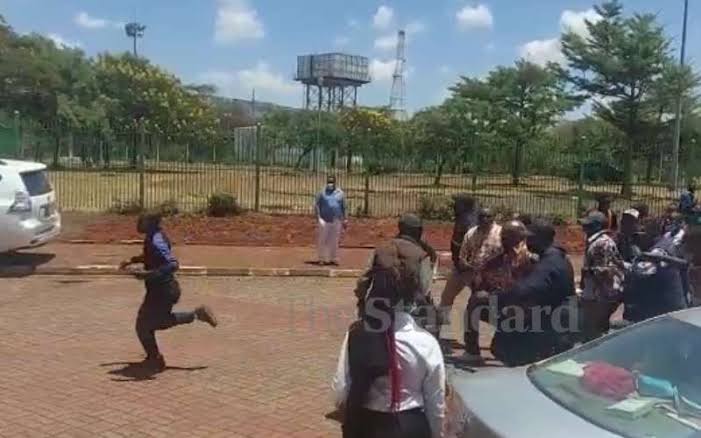 Wanjigi claimed that Raila is currently greed for power and he became intoxicated after the famous handshake in 2018 with President Kenyatta.

He has warned those seeking various positions with the party claiming that the same will be scaled down to them.

Wanjigi has officially cut political ties with Raila and has disclosed that he will soon announce the way forward in regards to his presidential aspirations.