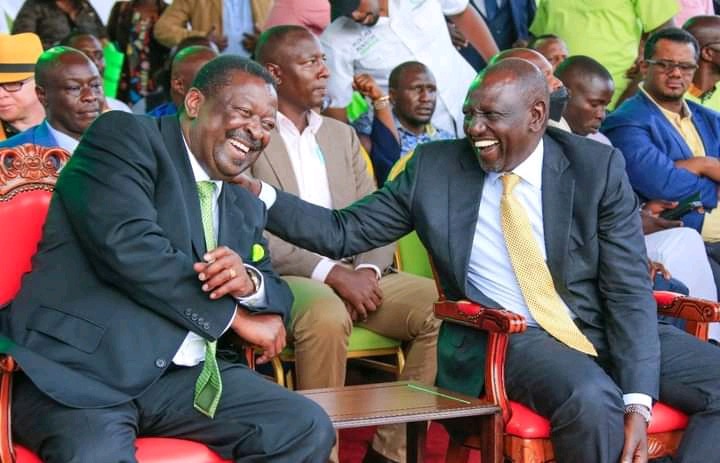 Yesterday, ANC leader Musalia Mudavadi dismissed any options of working with ODM party leader Raila Odinga in the August 9 elections. Notably, Mudavadi welcomed the partnership with DP Ruto's UDA party to craft the next government which would emancipate Kenya from economic bondage.

Mudavadi's message created heated discussion in social media about the future of Raila Odinga without Mulembe Nation. However, ODM legislators have assured Raila support in the Western region is unmoved. Their words were echoed by ANC - FORD MPs defecting to Azimio Movement today just hours after the much-touted earthquake. 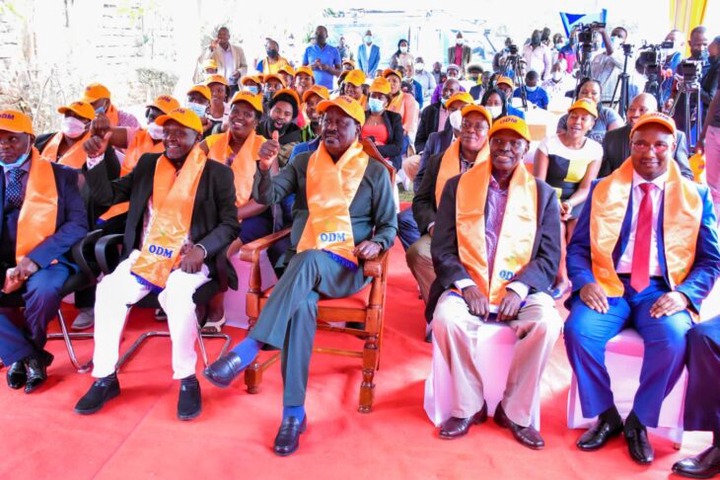 Interestingly, Raila's camp through Communication Director Dennis Onyango said that Baba will send Ruto-Mudavadi-Wetangula coalition back to the drawing board early during the August 9 elections. Raila's secretariat said the coalition is one of the weak opponents Raila has faced in his political career. "A Musalia-Ruto-Wetangula coalition is the weakest of all the coalitions Raila Odinga has had to face. This one Raila will beat at dawn before the price money hits the pockets of Wetangula and Mudavadi." 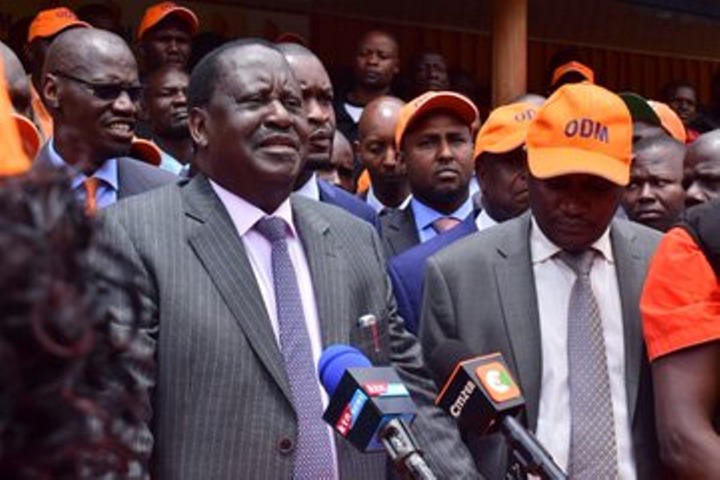 To sum up, Raila's camp, Azimio has spoken after former ally Musalia Mudavadi declared ready to work with DP Ruto's party ahead of general elections. Azimio now claims the coalition of Ruto, Mudavadi and Wetangula will be the weakest opponents Raila has faced.