Who Robbed Your Victory Yet You Had Deep State And System? Gachagua Questions Raila's Election Loss 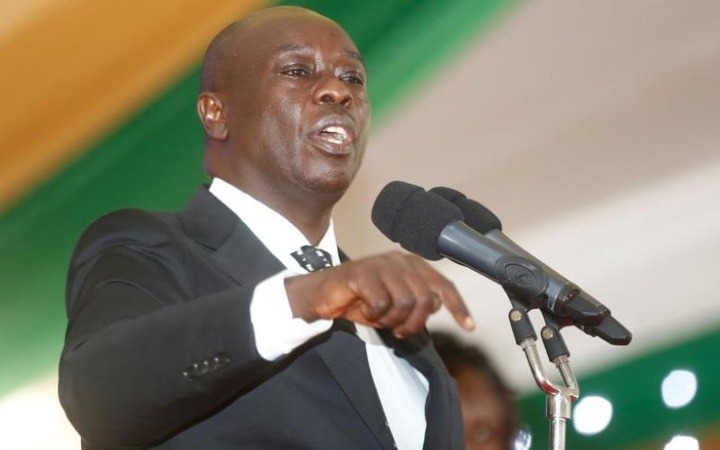 Opposition leader Raila Odinga has vowed to reveal what transpired during the August 9 general election.

Raila said they have gathered sufficient evidence as well conducted a thorough research and probe on what saw President William Ruto declared winner.

Speaking when he campaigned for Jubilee Party’s Utawala ward rep candidate Patrick Karani at Fagilia grounds in Embakasi East yesterday, Mr Odinga told his supporters to prepare for an epic battle with President Ruto’s government, urging them to turn out in large numbers at Kamukunji grounds on Wednesday.

However, while addressing the Kenya Kwanza MPs at Windsor, he questioned Mr Odinga’s election loss ruling out that their administration never rigged elections, adding Raila's behaviour are the same.

"Uhuru was pushing us towards that old man, we told him we know the old man's ways and that he cannot change. Now he is back to his old behaviour, he is saying his election victory was stolen. He had the deep state and the system, who could have robbed him?" He said.

Mr Odinga said Kenyans should turn up for his rallies ready to resist a “scheme by President Ruto’s government to take the country back to the old days of dictatorship.” 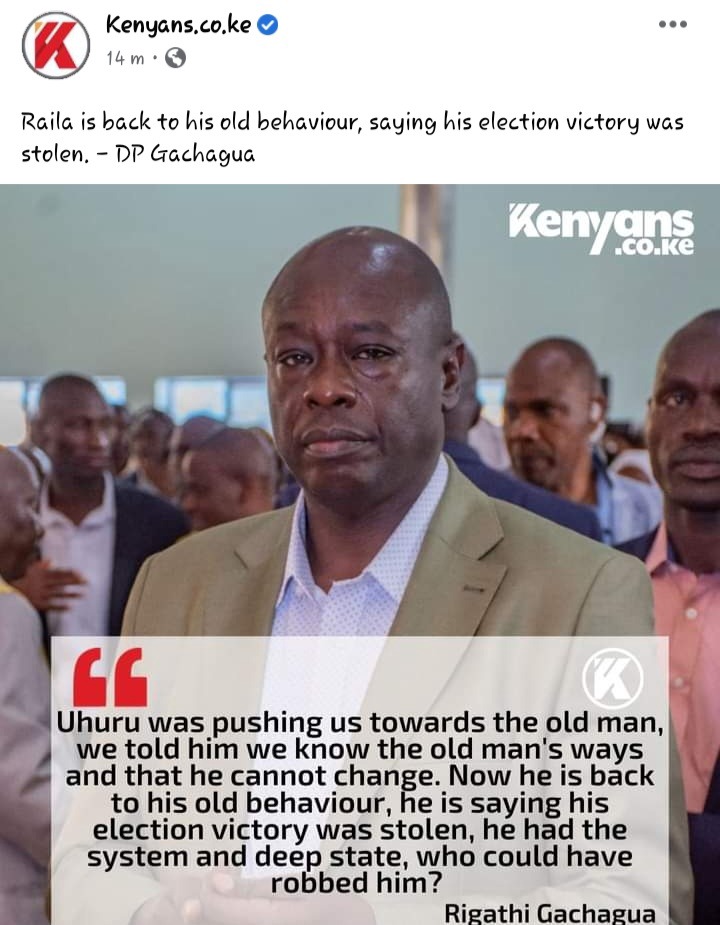